Michelle Money: ‘The Bachelorette’ Is Doing Clare ‘Dirty’ With Editing

Justice for Clare Crawley? Michelle Money joined Us Weekly’s “Here for the Right Reasons” podcast to recap the Tuesday, October 27, episode of The Bachelorette — and she didn’t like what she saw.

“I feel like [production] is totally doing her dirty. It’s just unbelievable to me that they have these images, filming her between a bush, talking to a producer. Those conversations can be so taken out of context,” Michelle, 40, told Us on the podcast. 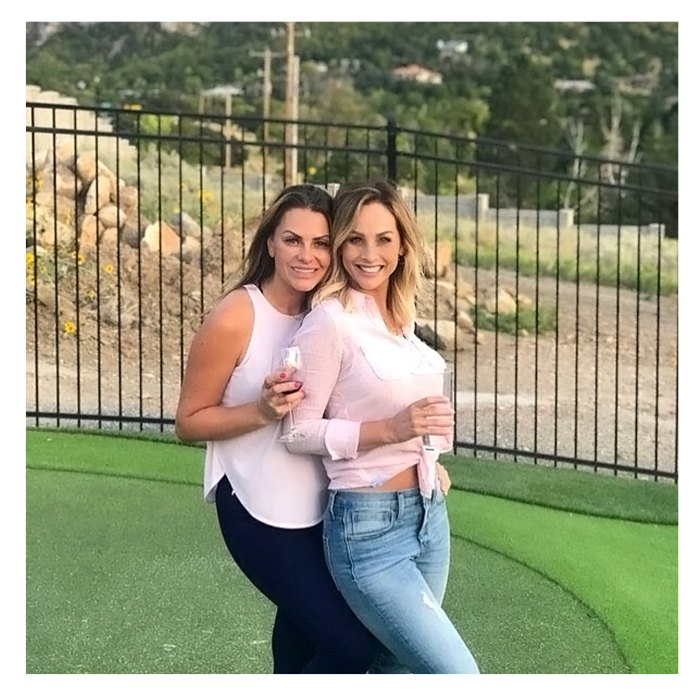 During Tuesday’s episode of the ABC series, viewers saw Clare, 39, sneak around with Dale, 32, during the first group date — and give him the coveted group date rose. After she sent home Zach J. during the one-on-one date, she opted not to give out of a second group date rose following a roast, which appeared to focus only on Dale.

‘Bachelor’ Villains: Where Are They Now? Read article

“Clare spent an equal amount of time with every single one of those guys. That’s what frustrating, you don’t get to see the whole story,” said Michelle, who has been friends since Clare since before they appeared on season 1 of Bachelor in Paradise together in 2014. “The way that they’re editing this story line is so out of context, it’s just so frustrating as her friend. … Do you really, honestly think she wasn’t talking about any other guy?”

Clare, for her part, “liked” a series of tweets after Tuesday’s episode that alluded to editing making her look “Dale-obsessed.”

Michelle added, “I’m sure there were some really deep meaningful conversations [with other contestants]. … That’s how Clare is. She shows up and she’s there and she’s present. And I think that it’s just sad that the way they’re editing it is making it look like she’s completely disrespecting these guys … or not giving them the attention that they deserve.”

Us confirmed in August that Clare’s journey ended early because she was in love with one of her suitors within the first two weeks of filming. The network subsequently called in Tayshia to take over. Fans saw their first glimpse of the 30-year-old phlebotomist emerging from the water in Palm Springs in the promo for the upcoming episode.

“It feels to me that they had a plan, and they were executing the plan and I’m not necessarily saying it’s a bad plan. Clare obviously fell in love with Dale really quickly, but the irony is that Tayshia had to have come in and quarantined before even filming,” Michelle said on the podcast. “They had this girl already on standby before they even knew what was going on with Clare and Dale. What was going on behind-the-scenes that Clare had no idea was going on that was completely manipulated and produced?” 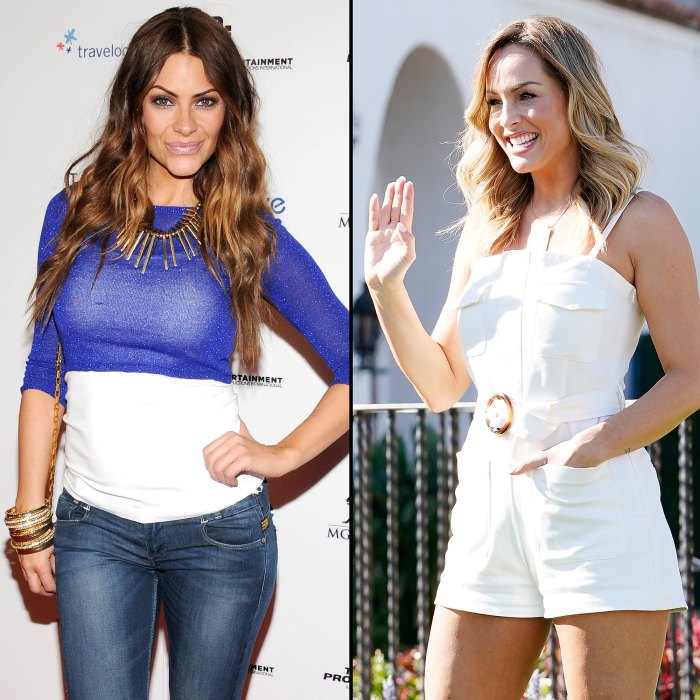 For more from Michelle — including what Clare has told her about filming and Dale — listen to Us Weekly’s “Here for the Right Reasons” podcast.