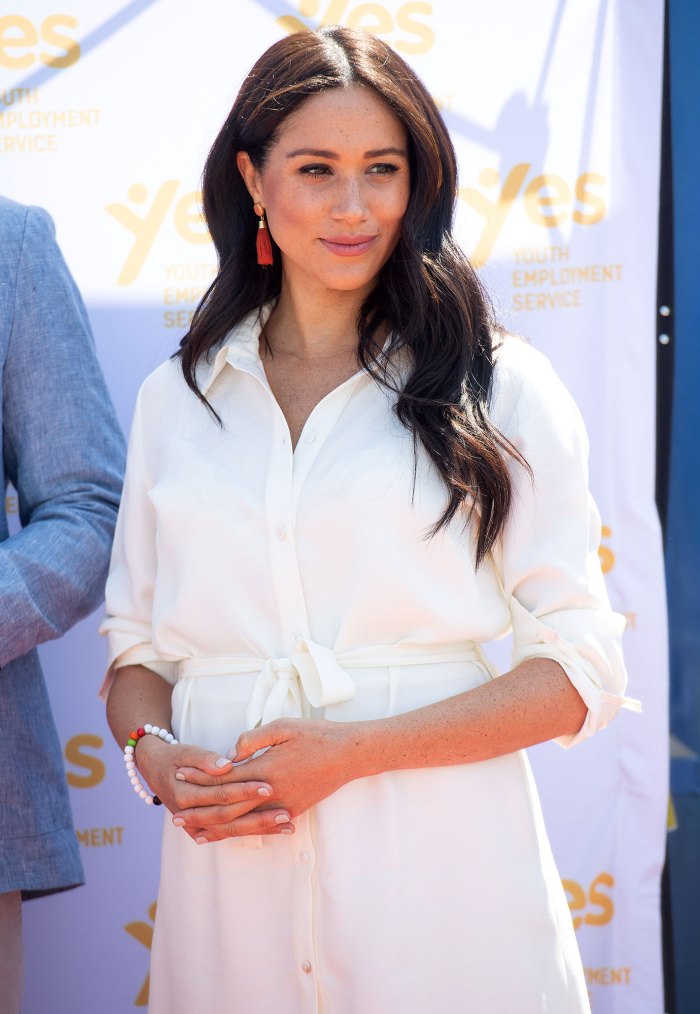 A terrifying moment. Meghan Markle shared a scary story about her royal tour of Africa in the inaugural episode of her new podcast, “Archetypes.”

The Duchess of Sussex, 41, recalled her and Prince Harry‘s 2019 trip to South Africa, Angola and Malawi with son Archie, who was only 4 months old at the time. “The moment we landed, we had to drop him off at this housing unit that they had had us staying in,” the Suits alum recalled during the Spotify podcast’s premiere episode, released on Tuesday, August 23. “He was going to get ready to go down for his nap.”

The California native and the Duke of Sussex, 37, “immediately” left for an official engagement, and after it was over, they received frightening news. “We finish the engagement, we get in the car and they say there’s been a fire at the residence,” she recalled. “There’s been a fire in the baby’s room.” 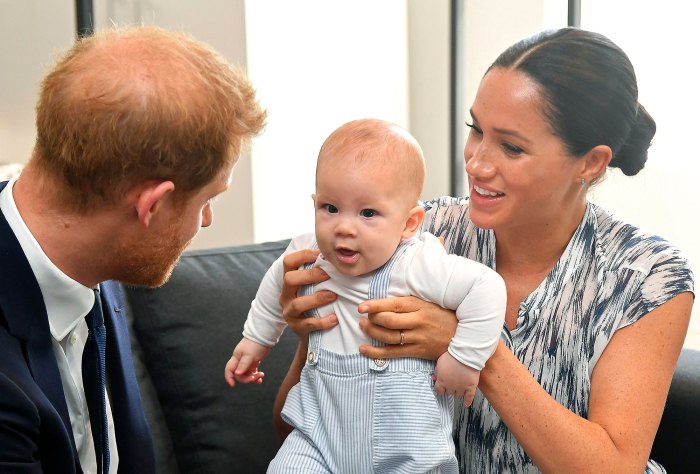 Meghan and Harry raced back to their residence, where their nanny Lauren was waiting with Archie, now 3. The little one hadn’t been in the nursery by pure chance, as Lauren had taken him with her downstairs to get a snack.

“The heater in the nursery caught on fire,” the Bench author explained. “There was no smoke detector. Someone happened to just smell smoke down the hallway went in, fire extinguished. He was supposed to be sleeping in there.”

After the incident, Meghan claimed that she and her husband had to proceed right to their next event. “As a mother, you go, ‘Oh, my God, what?’ Everyone’s in tears, everyone’s shaken,” the former Tig blogger continued. “And what do we have to do? Go out and do another official engagement? I said, ‘This doesn’t make any sense.’”

Meghan’s first podcast guest, Serena Williams, then asked how her friend could stand to leave Archie at home after that harrowing experience. The Northwestern University alum hinted that she wanted to bring her son with her to the next event but couldn’t.

“I was like, ‘Can you just tell people what happened?’” Meghan recalled. “The focus ends up being on how it looks instead of how it feels. … And even though we were being moved into another place afterwards, we still had to leave him and go do another official engagement.” 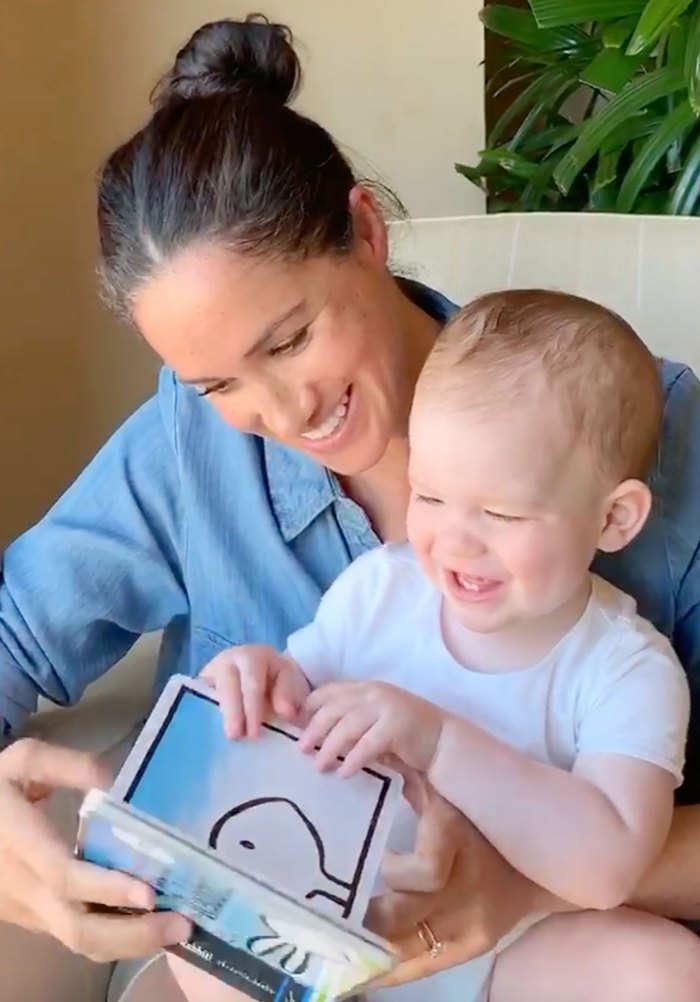 Meghan and Harry announced their plans to step down as senior working royals in January 2020, and made their final official appearance two months later. The couple, who also share daughter Lili, 14 months, have since been open about the experiences that caused them to decide to leave their positions behind and move to the U.S.

During the pair’s bombshell CBS interview in March 2021, the former military pilot said that he felt extremely confined by his position in the royal family. “I was trapped, but I didn’t know I was trapped,” the U.K. native said at the time. “My father, [Prince Charles], and my brother, [Prince William], they are trapped. They don’t get to leave. And I have huge compassion for that.”

The Invictus Games founder and his wife returned to the U.K. in June with their children for Queen Elizabeth II‘s Platinum Jubilee, celebrating her 70 years on the throne. The twosome are also set to visit England again next month for the One Young World 2022 Manchester Summit.

Listen to the Royally Us podcast for everything you want to know about our favorite family across the pond.

Read More: Meghan Markle Had to Continue Royal Tour After a Fire in Archie’s Room