Meghan Markle and Prince Harry’s Miscarriage Made Them ‘Even Stronger’

In it together. Meghan Markle and Prince Harry are “focusing on moving forward” together after their July miscarriage.

The loss was “absolutely devastating” for the couple, a source exclusively reveals in the new issue of Us Weekly. “They still struggle to even think about it, but have supported each other through the agony. In many ways, the loss has brought them closer together and made them stronger.” 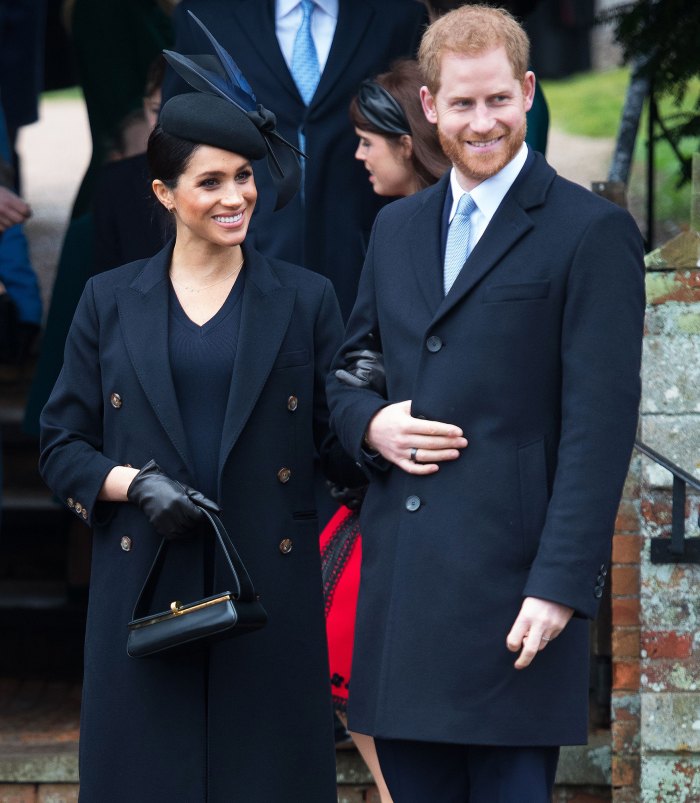 The Suits alum, 39, first wrote about her pregnancy loss last month in an op-ed for The New York Times. “After changing [my son Archie’s] diaper, I felt a sharp cramp,” the former actress wrote in November. “I dropped to the floor with him in my arms, humming a lullaby to keep us both calm, the cheerful tune a stark contrast to my sense that something was not right. I knew, as I clutched my firstborn child, that I was losing my second.”

The Los Angeles native added that she tried to “imagine” how she and Harry would one day heal while in the hospital. “Watching my husband’s heart break as he tried to hold the shattered pieces of mine, I realized that the only way to begin to heal is to first ask, ‘Are you OK?’” she wrote.

Markle chose to share her story “to encourage others to not suffer in silence,” the insider tells Us. “She’s had a huge impact. Thousands are coming forward and sharing their stories.”

The Northwestern University grad was hoping to have this effect, writing at the time: “Losing a child means carrying an almost unbearable grief, experienced by many but talked about by a few. We have learned that when people ask how any of us are doing, and when they really listen to the answer, with an open heart and mind, the load of grief often becomes lighter — for all of us. In being invited to share our pain, together we take the first steps toward healing.”

She and the former military pilot became parents in May 2019 when their now-18-month-old son arrived, one year after their wedding.

For more information on the pair’s tragedy, watch the video above and check out the latest issue of Us Weekly, on newsstands now!

With reporting by Travis Cronin, Natalie Posner and Andrea Simpson

Read More: Meghan Markle and Prince Harry’s Miscarriage Made Them ‘Even Stronger’