Martin Lawrence: I Want Eddie Murphy to Pay for Our Kids’ Future Wedding 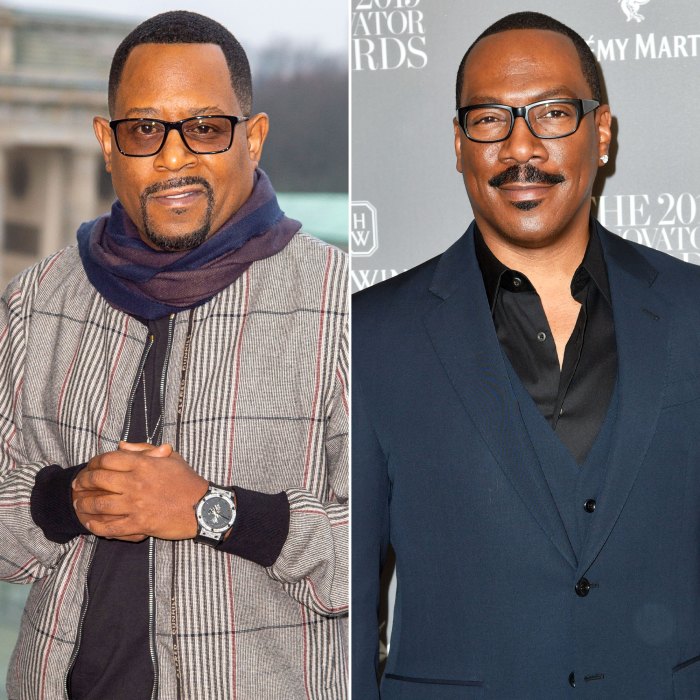 Think of the wedding reception roast! After news broke that Jasmin Lawrence, the eldest daughter of Martin Lawrence, and Eric Murphy, one of Eddie Murphy’s sons, had started dating, their comedic papas are already planning ahead.

“I’m gonna try to get Eddie to pay for it,” Martin, 57, jokingly said during a Friday, June 17, appearance on Jimmy Kimmel Live! after he was asked about the young couple.

While the Bad Boys actor remained supportive of his 26-year-old daughter’s romance, he laughed at host Jimmy Kimmel’s notion that the pair could conceive a “comedy super-baby” in the future.

“We kind of just stay out of their business and let them do their own thing and respect their thing,” Martin added on Friday, noting that he and Eddie, 61, “haven’t talked” about the kids’ relationship. 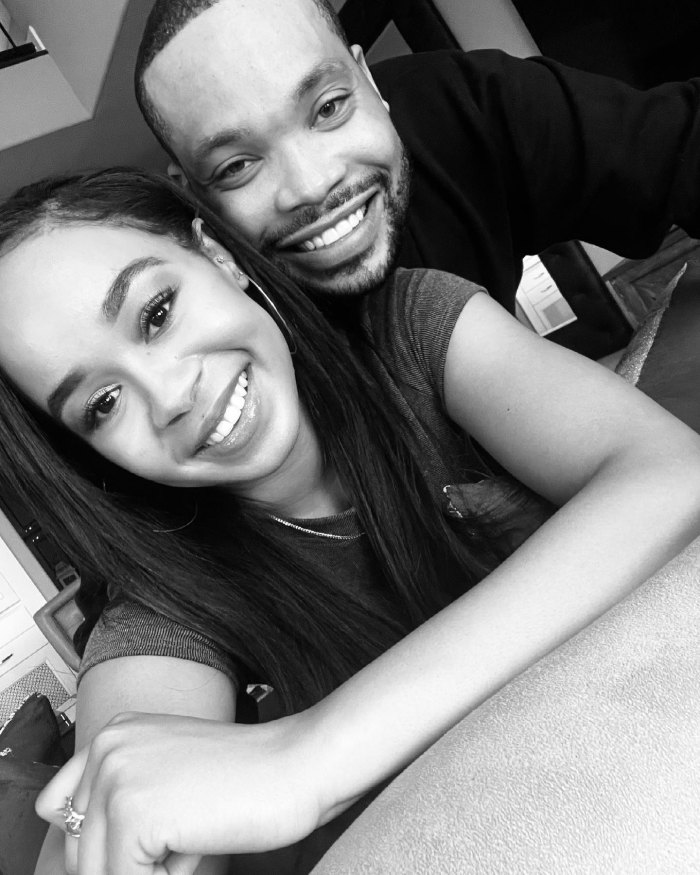 Jasmin — whose parents are the Martin alum and ex-wife Patricia Southall — debuted her romance with the 32-year-old — the Haunted Mansion star’s son with ex Paulette McNeely — last year. (Martin also shares two younger daughters with ex-wife Shamicka Gibbs while Eddie, for his part, is a father to nine other children.)

“Happy birthday, my love! I’m so incredibly blessed to know you, to love you, and to have you by my side,” the Bad Boys for Life actress gushed via Instagram in July 2021, celebrating her man’s birthday. “Cheers to many more blessings, laughs, and beautiful memories! I love you so much!! 🖤✨”

The celebrity kids’ budding romance has continued to develop, as Eric noted how much joy his partner has brought into his life.

“Thank you for being such a blessing in my life. I am so fortunate to experience your unconditional love,” Eric captioned a January birthday tribute via Instagram. “I pray that God blesses you abundantly as you enter your 26th year. You have made my life better than I ever thought it could be. You embody everything I ever prayed for in a significant other. Keep shining your bright light on the world. I am so incredibly proud of you. Thank you for being the best girlfriend of all time!”

While the two comedy icons have tried to stay out of their kids’ love lives, they’ve had a tight bond themselves. Eddie and Martin costarred in 1993’s Boomerang and 1999’s Life movies. The Saturday Night Live alum even scored an invitation to Martin’s 2010 nuptials to Gibbs, 46, before their divorce two years later.