The toughest goodbye. Mandy Moore is mourning the sudden death of her dog, Joni.

“Last night, very unexpectedly, we lost our Joni girl. Yes, she was almost 13. Yes, she had pretty major surgery a week ago to remove a mass on her liver but she was recovering really well. Until last night,” the This Is Us star, 36, wrote via Instagram on Tuesday, December 1, alongside a photo of her furry companion. “I knew something was amiss when she, lifelong food-obsessed, didn’t finish her dinner and couldn’t get comfortable in bed (despite being on pain meds). My mama intuition told me to bring her in and I’m glad we did.”

Moore said that she found her dog online in early 2008 and traveled to meet her at The Barking Lot, a San Diego-based dog rescue facility. The Princess Diaries actress was “instantly smitten” with the pup. 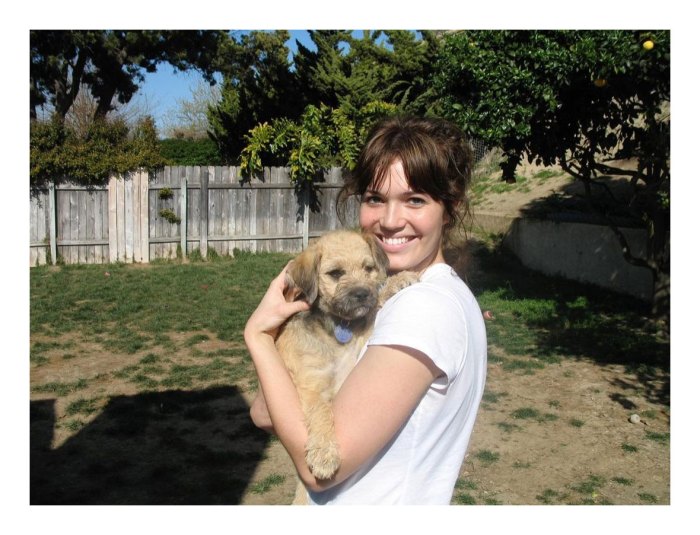 “I’ll never forget the drive home, telling her that it was just us against the world now,” she continued. “To know her, was to love her. She never met a stranger. She was waaaaay more human (or muppet) than dog. She loved ANYTHING she could eat, even if sometimes it was gross (cat poop 🤢). Seriously, she was a vacuum. She loved her brother Jackson. She loved lying in the sun to catch some zzzzs. She adored @taylordawesgoldsmith. She tolerated her cats brother and sisters. She loved to give very stinky kisses. And I have no doubt she knew what an absolutely indispensable part of our lives and cherished soul she was… right until the end.”

The Walk to Remember star added, “My heart is utterly shattered. She was my first love and best friend. Through every twist and turn of life of this past decade and change, she was right there. There’s a deep chasm of emptiness that will never be filled but I am so grateful for her sweet nature and the endless connection, compassion, responsibility, patience and devotion that the love of a pet can bring into your orbit.” 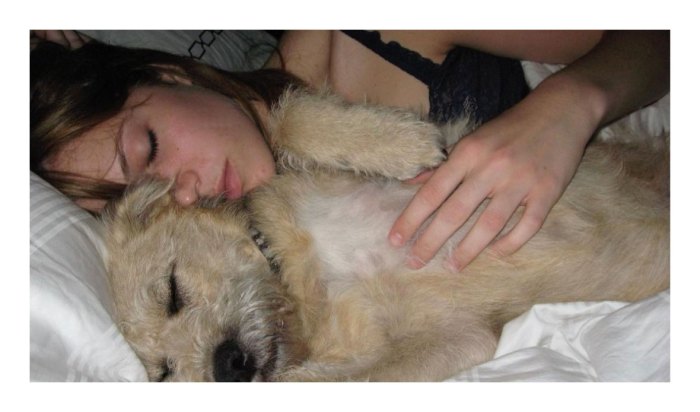 Moore expressed sadness over the fact that the pup “won’t get the chance to meet her human brother soon,” referring to her soon-to-be-born child. “I will love and miss you forever, my Joni. Thank you for beyond a lifetime of love,” she concluded.

In the post’s comments section, Moore additionally encouraged her followers to consider donating to their local animal rescue or shelter in honor of Joni for Giving Tuesday.

The Saved! actress is an animal lover with a large brood. In 2015, Moore requested in her divorce battle with Ryan Adams that he pay her spousal support to care for their eight pets, but it was later ruled that neither party would receive financial assistance. She also mourned the loss of her cat Madeline nearly two years later.

Moore announced in September that she is expecting her first child with husband Taylor Goldsmith, whom she wed in November 2018. Last month, she said on SiriusXM’s The Jess Cagle Show that she was “really sick in the beginning” but has since gotten her “energy back.”