Alex Pettyfer and model Toni Garrn married in a romantic ceremony in her native Germany on Friday, October 2.

The model, 28, wore a cream silk slip dress for the nuptials in Hamburg, while her groom, 30, wore a gray three-piece suit. 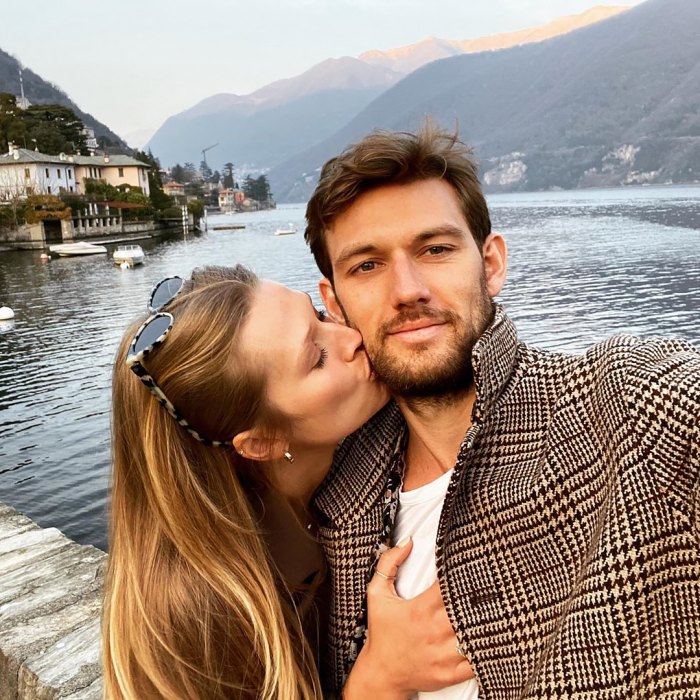 Garrn shared a photo of the newlyweds showing off their rings on Instagram, captioning it, “Now you really get to call me wifey,” along with a red heart. Her husband shared the same photo on his account, captioning it, “Mr and Mrs Pettyfer.”

The bride revealed her wedding look on her Instagram Stories on Sunday, October 4, captioning a pic of her topping her shoestring-strap dress with a straw hat amid the 50-degree temperature: “Too summery for 10C? Naaaa.”

The Magic Mike star proposed to Garrn on Christmas Eve 2019, but they waited until New Year’s Eve to share the happy news with their fans.

Garrn shared a photo on her account, writing, “Christmas Eve the love of my life surprised me on his knees asking me to be his forever. He changed my life the day we met and showed me what love really is – so yes I cannot wait to spend every day (well almost) of my life with you @alexpettyfer.” 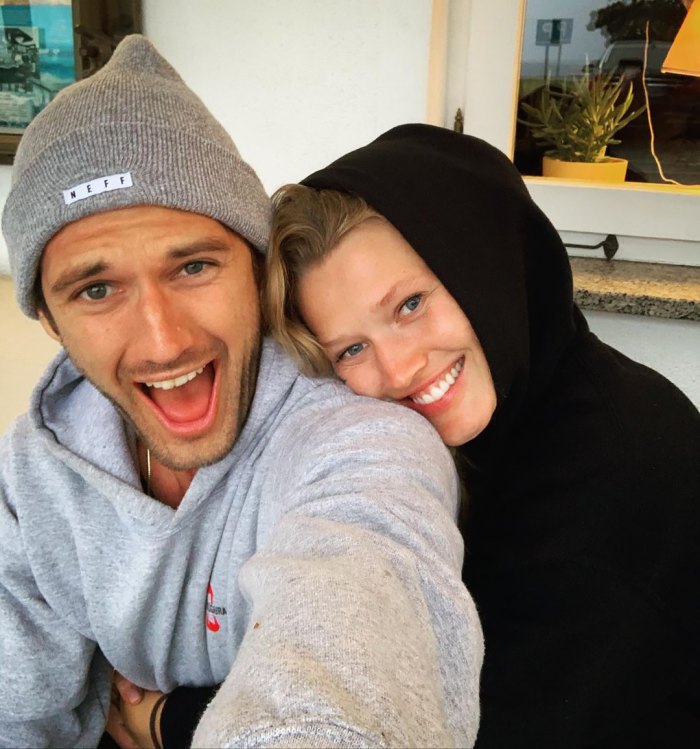 The pair started dating in early 2019 and were first spotted together at Elton John‘s Oscar party in February last year.

Pettyfer previously dated Emma Roberts after meeting her on the set of 2008’s Wild Child, even getting her initials tattooed on his finger. “I don’t live in regret,” he told Glamour U.K. in 2010 after they broke up.

The Beastly actor was then linked to Glee alum Dianna Agron, splitting in February 2011 after less than a year together. He got engaged to his Magic Mike costar Riley Keough in 2012 but they went their separate ways shortly afterward. Pettyfer then dated model Marloes Horst from 2014 to 2016.

Garrn was in a relationship with Leonardo DiCaprio for more than a year before their December 2014 split and was briefly linked to NBA player Chandler Parsons in 2015.