Madison Prewett: I’d Have to ‘Pray About’ Deciding to Join ‘BiP’

Weighing her options. Madison Prewett hasn’t made her mind up yet about continuing her search to find The One on another Bachelor Nation show.

Every Rose Has Its Thorn! Bachelor Nation Couples Who Have Split in 2020 Read article

The 24-year-old Alabama native vied for Peter Weber‘s heart on season 24 of The Bachelor, which aired its last episode in March. Prewett took herself out of the running before the final rose ceremony but briefly pursued a relationship with the 29-year-old pilot after his split from Hannah Ann Sluss. Now, she’s putting her own happiness first before accepting an offer to hit the beach on Bachelor in Paradise.

“[The Bachelor] wasn’t something I pursued. It wasn’t something that I sought after. It kind of was an opportunity that was approached and brought to me,” the reality star tells Us Weekly exclusively while promoting her partnership with Christian humanitarian organization World Vision. “I really took that time to just pray about it and talk to my family about it and make sure it was really something that I felt like I was supposed to do. And then when I had peace about it and I felt good about it, I went for it.” 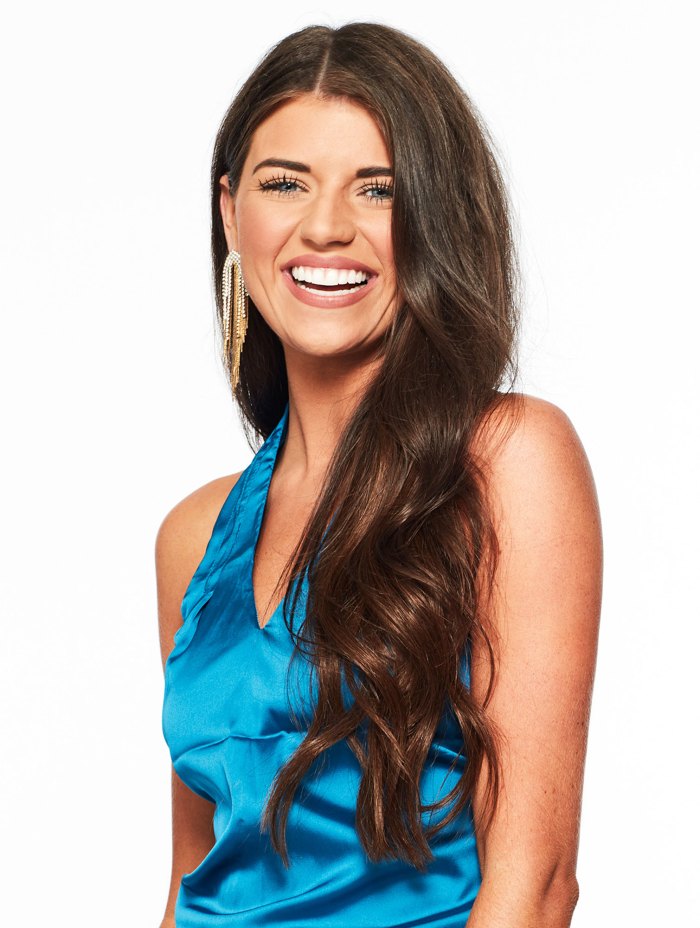 Currently, the coronavirus pandemic has put plans for a seventh season of Bachelor in Paradise on hold. If given the chance to pursue “anything Bachelor-related,” Prewett says she’d follow the same thoughtful rules.

“Anytime there’s an opportunity that’s presented to me — especially a big one like that, [I’m] really taking the time to pray about it and talk to my family about it before I make any decisions and then kind of going from there,” she explains. “That’s kind of my mindset behind it. … I’ve really just been taking it [one] day at a time and focusing on what I have right here and right now.”

After going through “a lot of highs and lows” since her Bachelor journey came to an end, Prewett is “grateful” to have experienced personal challenges that helped her learn more about herself.

“[There were] definitely some really hard moments that I won’t overlook or pretend that they weren’t there or didn’t happen,” she says. “But really, even through the hard moments … I learned a lot. I feel like I grew a lot and I am who I am today because of all the things that I’ve walked through.”

Since putting herself on the path to self-improvement, Prewett is proud to be a source of inspiration for others. Ahead of the holiday season, she’s teaming up with World Vision to help “give a gift and change a life” for those in need.

“It’s my favorite time of the year,” she says of the holidays. “Especially with everything that’s gone on this year, I think it’s just a time that you really look forward to. [It’s] a time of giving [and] a time of, you know, hopefully being able to be around those that you love and just celebrate the season and the meaning behind the season.”

Read More: Madison Prewett: I’d Have to ‘Pray About’ Deciding to Join ‘BiP’