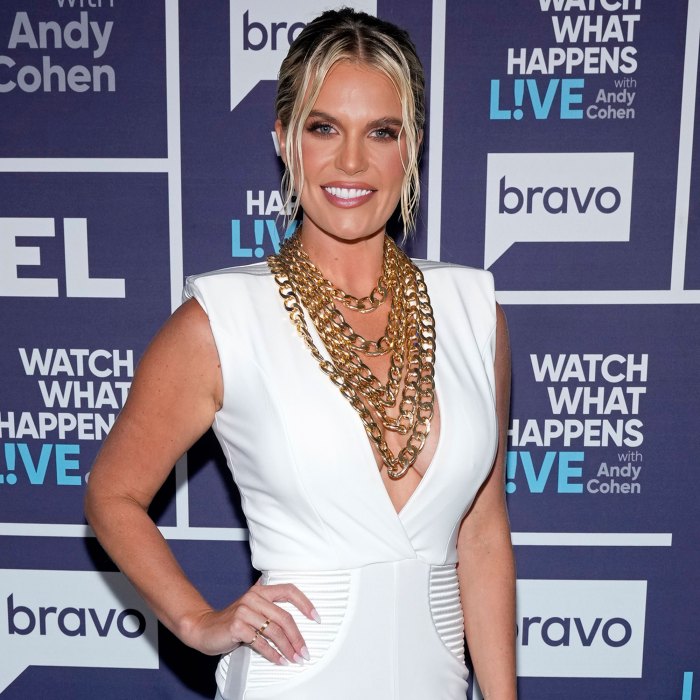 Telling it like it is. Madison LeCroy got honest about her time on Southern Charm, admitting that she was ready for anything ahead of the show’s season 8 reunion.

During an Instagram Q&A on Sunday, August 14, Madison, 31, received a question from a fan, which read, “What’s the biggest lesson you learned during your time on reality TV?”

In response, the salon owner uploaded a video from a recent episode of the show, adding, “Be heartless in this industry because you literally can’t trust anyone … You think some people are your friends but then you realize. I think we all know you don’t want to be on my bad side! Looking forward to the reunion.”

The clip, which aired on Thursday, August 11, showed Madison interacting with Taylor Ann Green at Patricia Altschul’s dog wedding while Madison’s ex-boyfriend Austen Kroll watched from afar. The hairstylist was explaining that she wanted her blue dress to give off Frozen vibes.

Madison responded to another social media question that asked for her advice on moving on from infidelity, to which she wrote, “1. Cheat on him 2. Dump him 3. Get a hot bod 4. Get a hotter bf.”

The Bravo personality’s online commentary comes as viewers watch the drama between her and Austen, 35, unfold on the current season of Southern Charm. Following their split, the Winter House star struggled to move on while dating his new costar, Olivia Flowers.

Madison, for her part, also didn’t always see eye to eye with the new woman in her ex’s life. According to the South Carolina native, she attempted to be nice to Olivia, 30, before things took a turn.

“I thought that Olivia calling me a homegirl, considering we weren’t friends, was kind of a dig. I’ve had nothing but nice things to say about her, to be honest,” Madison exclusively told Us Weekly last month. “You guys know I’m sarcastic, but when I called her homely [it] could have been worse. I was thinking, like, homeless because I don’t think she lives with her mom and dad.”

At the time, Madison noted that their issues “will continue” until Olivia “stops throwing” shade her way. “I’m here for it,” she added before sounding off on Olivia and Austen as a couple. “I think she’s tall. There you go. I think I put her right there with Austen and I think they will be a great couple.”

Madison and Austen’s on-and-off romance was the focus of the show during seasons 6 and 7. After their split, the businesswoman moved on with Brett Randle and the couple announced their engagement in October 2021 following seven months of dating. Meanwhile, the Kings Calling Brewing founder went public with Olivia during season 8.

The newcomer also recently addressed her feud with Madison, telling Us, “I went from homeless to full-on trash in less than a day. I thought that was impressive.” Earlier this month, Olivia noted that Madison seemed “calculated” when it came to their interactions on and offscreen, adding, “I don’t think much of her.”