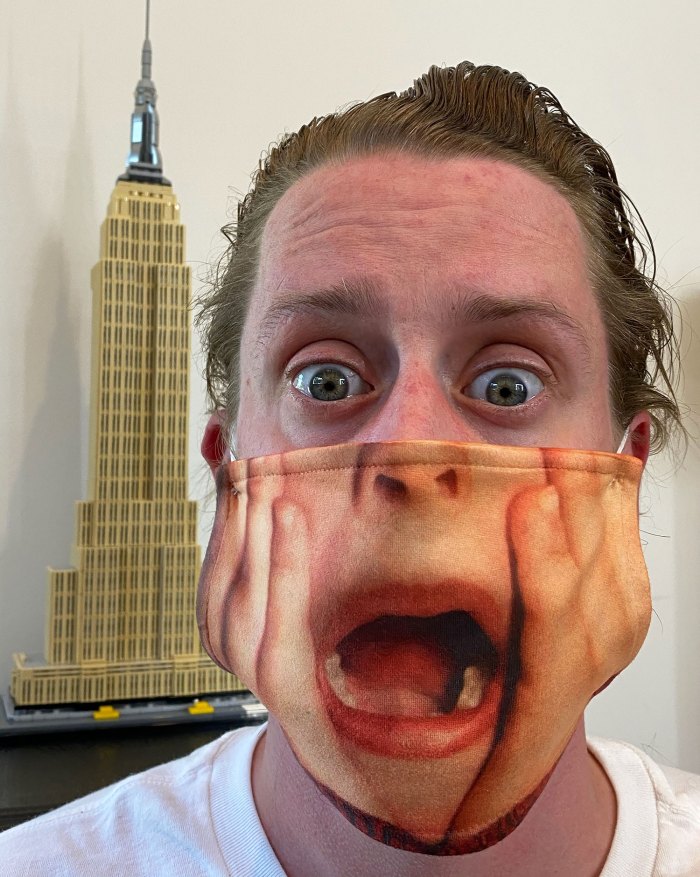 The 40-year-old took to Twitter on Tuesday, October 7, to share a picture of himself wearing a protective covering that paid homage to his iconic Home Alone scene. On the cloth is a realistic picture of an open mouth with hands up against each cheek. The actor even stands in front of a Lego Empire State Building for an extra nostalgic effect.

“Just staying Covid-safe wearing by the flayed skin of my younger self,” he wrote. “Don’t forget to wear your masks, kids.”

Naturally, fans loved it as much as we did. “Those were the days buddy,” wrote one user. “When your family left you home alone lol!”

How Celebs Like Reese Witherspoon, Kim Kardashian and More Are Staying Safe With Masks and More Amid Coronavirus Pandemic Read article

Meanwhile, another user tweeted, “Oh this is fantastic! You definitely win the Face Mask Award. Everyone can go home now.” 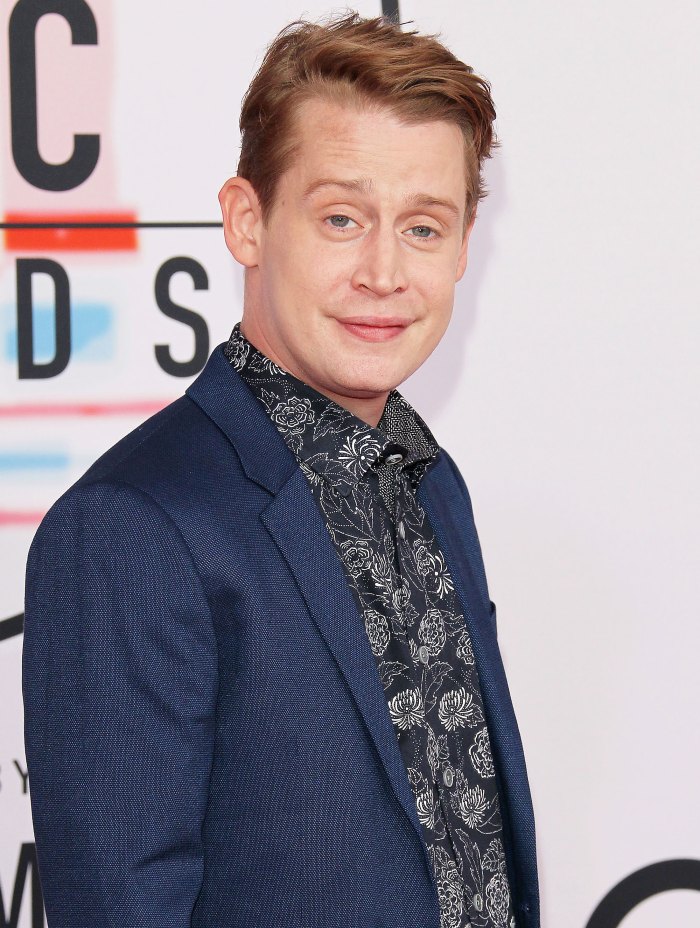 Culkin isn’t the only actor enlisting cinematic nostalgia to get people to buy and wear protective face masks. Debbie Turner, who played Marta von Trapp in the 1965 Sound of Music movie created a line of masks called “Made From Drapes.” The designs look nearly identical to the green, patterned curtains that Julie Andrews’ character, Maria, turns into matching outfits for the von Trapp kids.

To help her promote the collection, fellow von Trapp and co-star Kym Karath — a.k.a. the actress who played Gretl — posted a pic to Twitter of her and other actors from the film wearing the covering. The image featured Angela Cartwright (who played Brigitta), Nicholas Hammond (who played Friedrich) and Duane Chase (who played Kurt).

“Film Von Trapps wearing curtain masks,” she wrote alongside the picture. “Our family wears masks, what about yours? #WearAMask #WearAMaskSaveALife #thesoundofmusic.”