Mossimo Giannulli, is that you? Lori Loughlin’s husband debuted a new look as he prepares for his five-month prison sentence for his role in the nationwide college admissions scandal.

The 57-year-old fashion designer started growing a beard sometime after his August 21 virtual hearing during which he was sentenced to five months behind bars, a $250,000 fine and two years of supervised release and 250 hours of community service. In photos published by TMZ on Tuesday, November 17, Giannulli was spotted with a shaved head and long gray beard in Beverly Hills on Monday, November 16.

The father of Bella Giannulli and Olivia Jade Giannulli has until Thursday, November 19, to surrender and is expected to serve his time at The Federal Correctional Institution, Lompoc. Mossimo and Loughlin, 56, were arrested in March 2019 after they were accused of paying $500,000 to ensure their daughters’ admissions into the University of Southern California. After initially pleading not guilty, the couple accepted plea deals in May. Loughlin, for her part, was ordered to two months in prison, a $150,000 fine, two years of supervised release and 100 hours of community service. 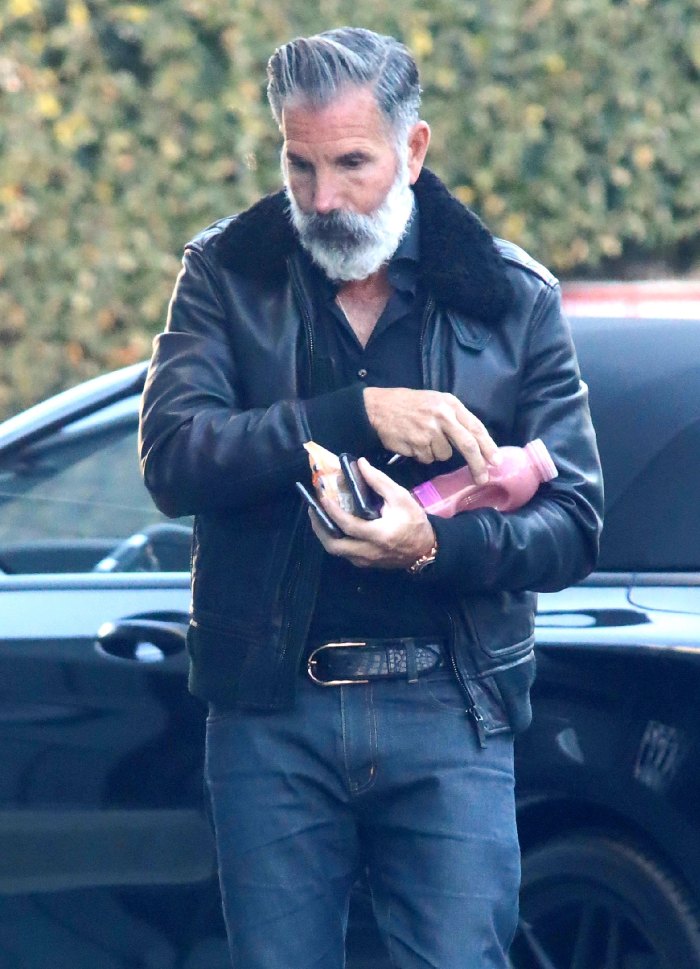 The Full House alum began her sentence at the Federal Correctional Institution in Dublin, California, on October 30. According to sources, she is expecting to be released by Christmas.

Both Loughlin and Mossimo, who wed in November 1997, addressed the judge via Zoom during their respective hearings in August. While the actress got visibly emotional as she apologized to the court, the designer kept his statement brief. 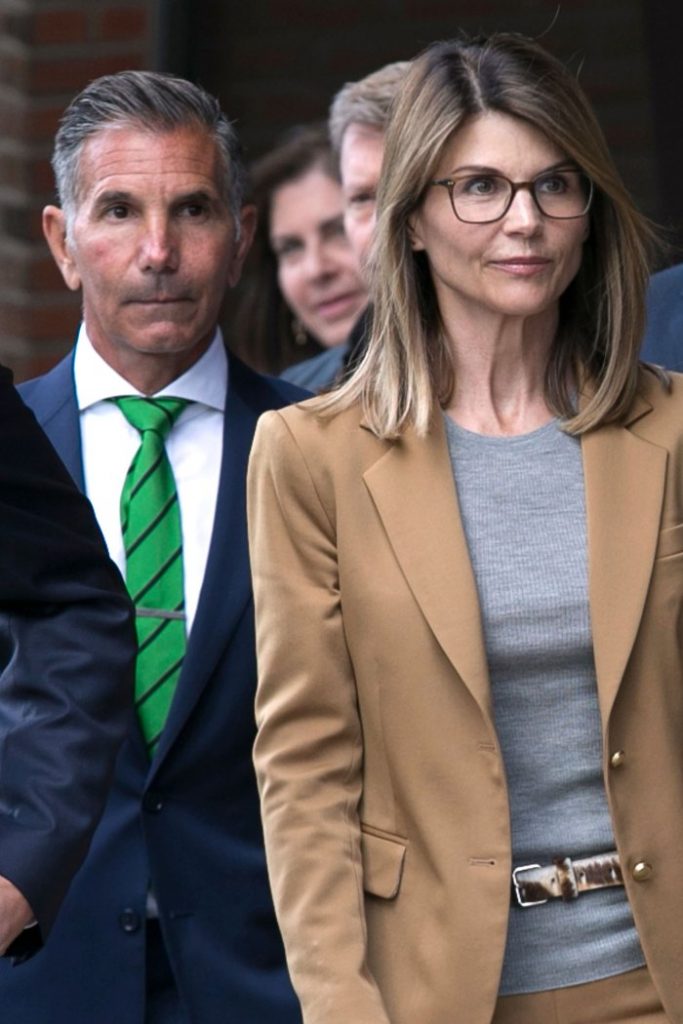 “I deeply regret the harm that my actions have caused my daughters, my wife and others,” Mossimo, who sported his usual clean-shaven look during the hearing, said. “I take full responsibility for my conduct. I am ready to accept the consequences and move forward with the lessons I’ve learned from this experience. Thank you.”

His attorney Sean Berkowitz also told the judge that Mossimo takes the blame for their family’s involvement in the scandal, which indicted nearly 30 parents in 2019.

Everything Olivia Jade Has Said About Her Education, Famous Parents Read article

“He regrets deeply bringing his wife into the scheme, he regrets deeply the consequences this has had for his family. His children have been bullied both in social media and in person,” Berkowitz said. “The family has been the face of the crisis and the scandal.”