Lori Loughlin Reflects on Feeling ‘Down and Broken’ Amid College Scandal 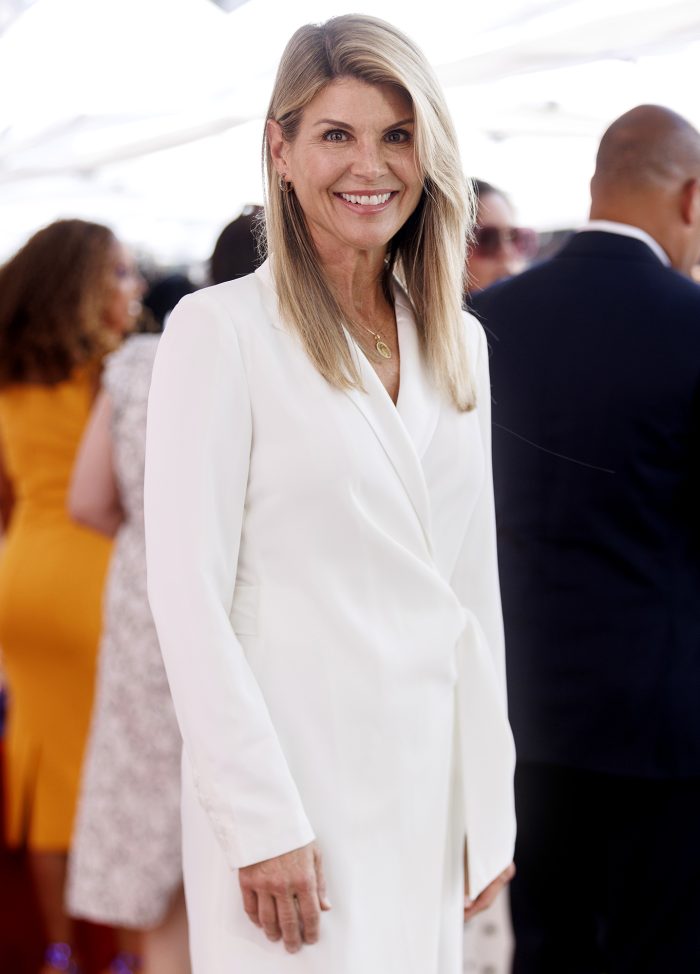 Nearly four years after Lori Loughlin was indicted amid the college admissions scandal, she has reflected about going through hard times.

“It is a community, it is a family, and all the people that work here are so wonderful,” the Full House alum, 57, gushed over working with Project Angel Food during its “Lead With Love 3” telethon on Saturday, July 23. “They have welcomed me with such open arms at a time when I was feeling particularly down and broken. That’s how I found a home here, and that’s what I feel like they did for me, and that’s why I’m so proud to be here and working with this organization, because they really do care. It’s really a community.”

She added: “It’s more than just feeding people, it’s about loving people and helping people. And I think, that is so important, and I am so proud to be a part of Project Angel Food.”

Two Years After the College Admissions Scandal: Where Are They Now? Read article

Loughlin appeared on the benefit’s broadcast, which was televised via Los Angeles’ KTLA 5 station, to help the organization raise awareness in combatting food insecurity in the area.

“I’ve been working with Project Angel Food for a year and a half now, and it’s been one of the most rewarding experiences of my life,” the When Calls the Heart alum said on Saturday. “I got to work everywhere — packed a lot of cereal, and I’ve packed a lot of fruit. Bags and bags of fruit. My favorite is doing the deliveries: I have the same delivery route, once a week, and I see the same people, and it’s so nice to make that connection with those people. Often, they are unable to leave their homes.”

Loughlin’s Saturday appearance marks the first time she’s publicly addressed her involvement in the scandal. The Hallmark actress and her husband, Mossimo Giannulli, were accused in May 2019 of paying bribes worth more than $500,000 to help their daughters — Olivia Jade Giannulli and Bella Giannulli — secure admission to the University of Southern California. Nearly one year later, the married couple pled guilty to fraud charges before each serving a prison sentence. Loughlin served two months and was released in December 2020.

Since her release, the New York native has returned to acting — appearing in the WCTH spinoff, When Hope Calls — and remained focused on her volunteer efforts with Project Angel Food long after completing her 100 hours of court-order community service in February 2021.

“She has served her time in jail and completed her probation, community service and paid all of her court fines,” a source exclusively told Us Weekly in October 2021, noting Loughlin hopes to “put the past behind her.”

Read More: Lori Loughlin Reflects on Feeling ‘Down and Broken’ Amid College Scandal