No. 1 fan! Malin Åkerman’s 7-year-old son, Sebastian, had the best response to her August movie The Sleepover.

“He’s convinced now that I’m secretly a spy and he thinks that’s really cool, so I’m just gonna go with it,” the actress, 42, recently told Us Weekly exclusively while promoting Chick Fight. “He asked, ‘Mom, you’re really a spy, aren’t you?’ And I said, ‘What do you think?’ And he said, ‘Yeah, I think so.’ And I said, ‘Well, maybe! I mean, I can’t tell you!’” 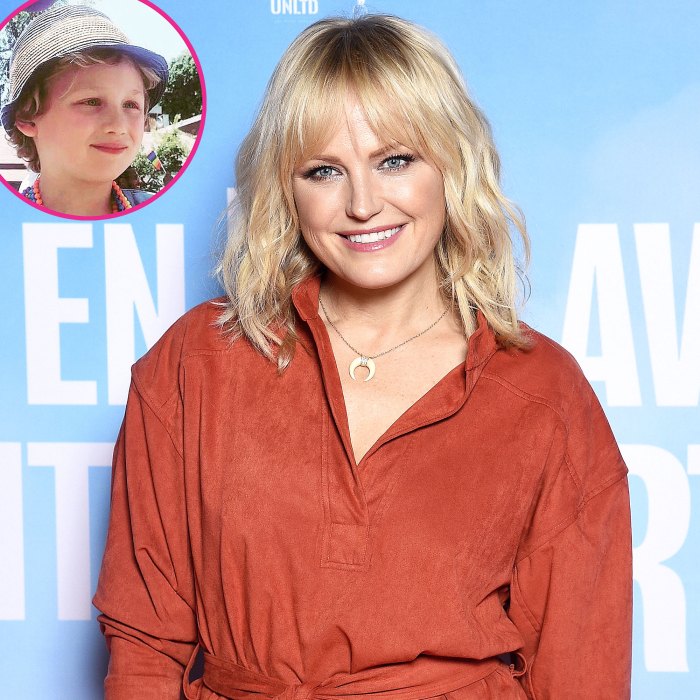 The Sweden native, who shares Sebastian with her ex-husband, Roberto Zincone, is “just gonna let him think that,” she went on to tell Us.

When it comes to instilling confidence in the little one, Åkerman believes “asking open-ended questions” is the key. She explained to Us, “I try to have him go through the process of figuring it out instead of telling him what I think he should be doing. I try to inspire curiosity and creativeness in him and empathy and compassion.”

Although parenting “isn’t always easy,” the Watchmen star is trying her best — and not “listening to everyone around” her.

“I think we get so influenced, especially these days with social media,” the Childrens Hospital alum told Us. “Don’t ever read comments on anything. Just don’t. Just be yourself. … We need to have conversations with each other and understand each other, but we don’t need to read comments from people who don’t even know us.”

Åkerman has been coparenting Sebastian with Zincone since their 2013 split, and their son also has a close bond his stepdad, Jack Donnelly.

“They’re inseparable,” the Rock of Ages star exclusively told Us in October 2018. “It makes my heart warm. I’m very glad to be bringing Jack into our lives for good. It’s nice for my son to have a boy in the house constantly after being raised by a woman. I’m not the best at play fighting. Jack’s a better person to play fight with!” 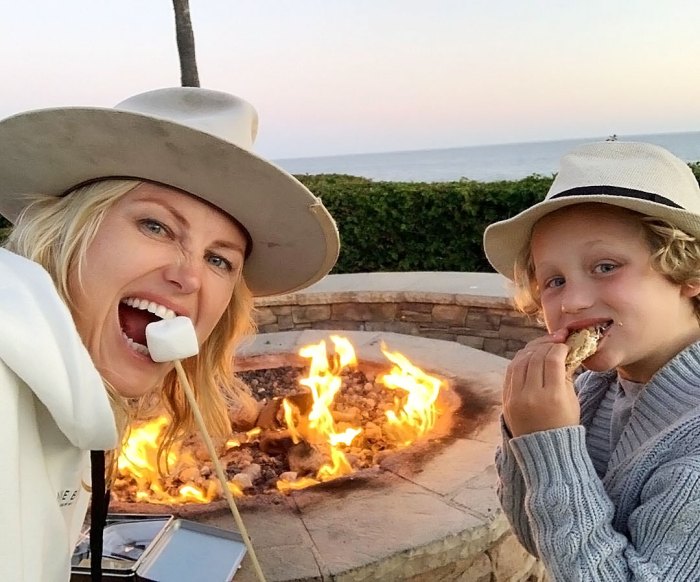 She and the actor, 35, announced their engagement in October 2017 and told Us the following year that they are having “conversations” about expanding their family. The couple wed in 2018 in Tulum, Mexico.

Chick Fight will be released in theaters, on digital and on demand on Friday, November 13.

With reporting by Carly Sloane