Social media showdown! Emma Roberts has been having an “Instagram war” since her mom, Kelly Cunningham, confirmed her pregnancy news in June.

“I was keeping my pregnancy pretty low-key but unfortunately my mother has Instagram. Which, mothers and Instagram, it’s a bad combination,” the actress, 29, told Jimmy Kimmel on Monday, October 19. “She definitely spilled the beans.”

When the American Horror Story alum helped her mom transition from a flip phone to an iPhone, it “was the worst thing [she] ever did.” The New York native explained, “It started slow with a Google alert on me. … It led to interacting with my fans and just thanking them for all their pregnancy wishes. It was a disaster, and I found it all out on a plane, so I couldn’t get to her. I couldn’t call her or attack her. We kind of laughed. We kind of got into a fight. I blocked her at one point. … It’s a good story to tell the baby.” 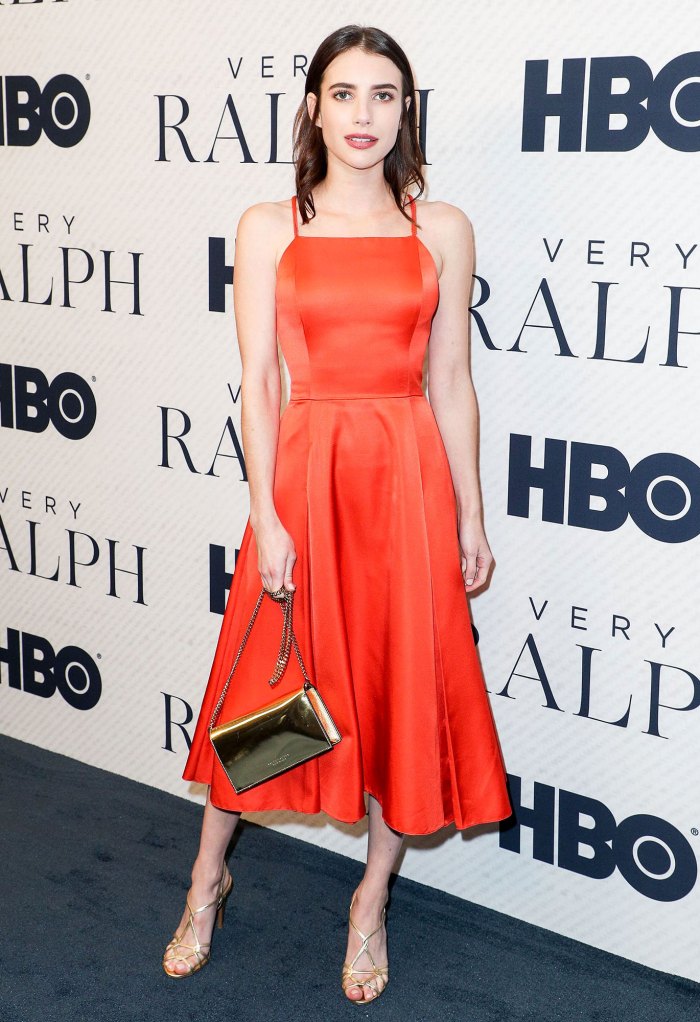 The Holidate star added that Cunningham was also “totally catfished” by an Instagram user pretending to be singer Jackson Browne.

Us Weekly broke the news in June that Roberts and her boyfriend, Garrett Hedlund, are expecting their first child. The grandma-to-be confirmed the news hours later, writing via Instagram that she was “very excited.”

The following month, the Unfabulous alum debuted her baby bump. “People come up to me all the time and just touch me or say things,” Roberts said after giving another glimpse of her budding belly on Monday. “This woman came up to me the other day like, ‘Ready to pop. Any day now,’ and I was like, ‘No, got a few more months, but thank you.’ She was like, ‘You’re huge.’” 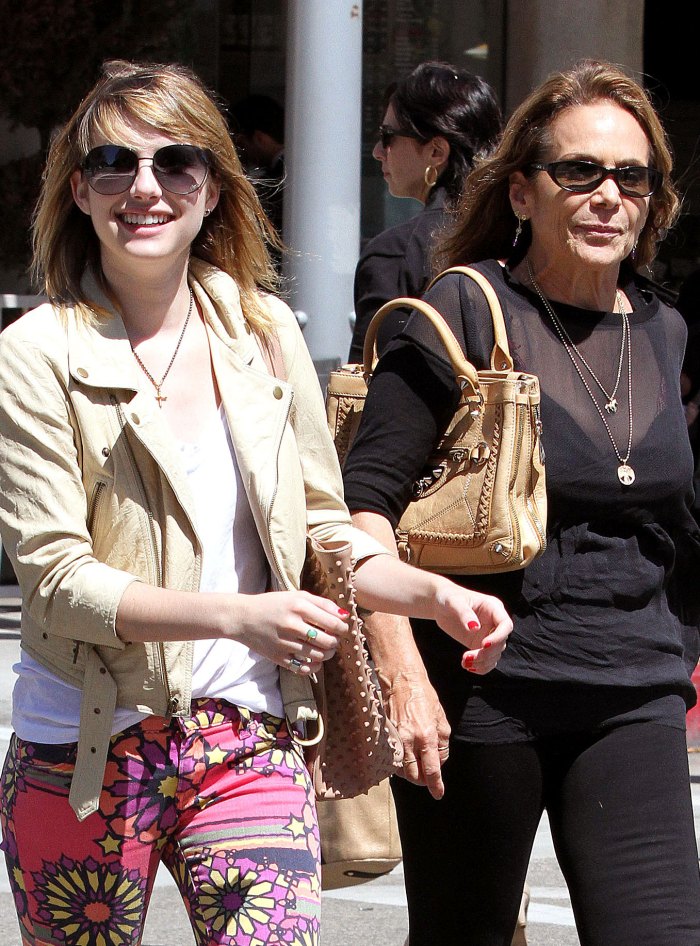 She and the actor, 36, have a baby boy on the way although Roberts was “convinced” it would be a girl. As for names, the Tron: Legacy star has come “up with a winner,” she told Kimmel, 52.

Us broke the news in March 2019 that Roberts was dating the Minnesota native after splitting from her on-again, off-again fiancé, Evan Peters. As for Hedlund, he previously dated Kirsten Dunst from 2011 to 2016.