An emotional ride. Wendy Williams was eliminated during the Wednesday, October 28, episode of The Masked Singer, but in a way, she’s feeling some relief, as keeping it a secret that she was inside the Lips costume was not easy.

“There were tears at night because this is something scary that I normally wouldn’t do and I couldn’t really talk to anyone,” the talk show host, 56, told Us Weekly exclusively. “My parents would call me, and I couldn’t pick up or anything. I think they thought I fled the country or something.* It was all so emotional that it really hit me at night!”

Besides her manager, Williams didn’t tell anyone else in her family. 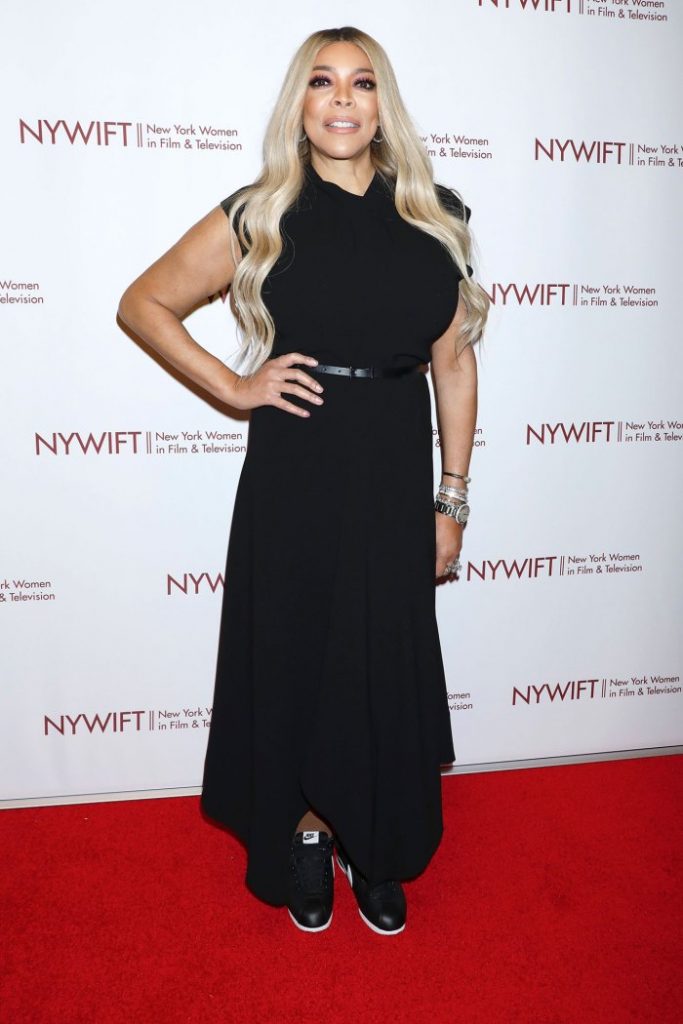 “That was it! It was so hard keeping a secret because it was very exciting to me,” she added. “We couldn’t go out for dinner or go out in L.A. or anything so it was just to set and back to the hotel!”

The New Jersey native also explained that she’s not at all a singer, but she had fun during the competition.

“All my friends and family say to me, ‘Wendy, you can talk, but don’t sing!’ They tell me to stay in my lane. I’ll show them,” the former DJ shared, noting that she was surprised the judges didn’t figure out her identity sooner. “After I’d sing a line, then I would laugh. I thought that gave it away. I was really filled with joy though. Nick Cannon knew right away. When we sat down, he said, ‘I’m not going to say anything, but I know who you are right away!’ And he said he couldn’t believe I pulled this off! I had no idea he would be wearing those red sparkly shoes that matched my lips costume.” 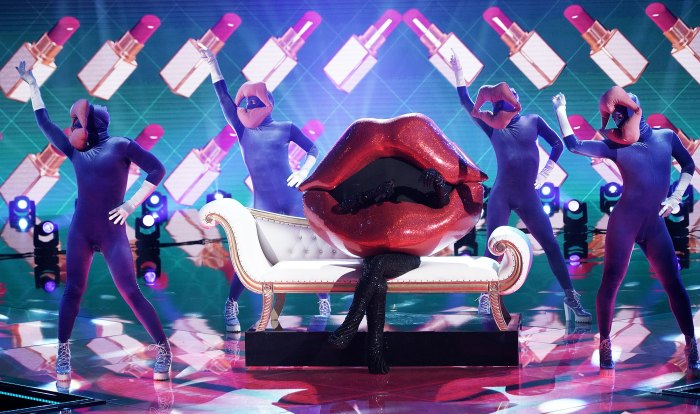 Overall, Willaims told Us that the most difficult part was getting into the costume because of the Swarovski crystals.

Wendy Williams’ Most Controversial Comments Through the Years Read article

“The costume was literally 50 pounds, and it was a struggle! I love my legs, so I wanted to show those off,” she explained. “We would have fittings every day, and they would have to hold on the giant headpiece with a harness around my legs, it was so heavy. After they made some adjustments, it kept getting better and better. It’s all so secretive that it was hard knowing who else was going to be on the stage — they had me in a giant mask, shield, huge black hood. I had to wear my hair in a ponytail so no one could see if I was a man or a woman, blonde or brunette, so I never saw anyone!”

The Masked Singer airs on Fox Wednesdays at 8 p.m. ET.

With reporting by Travis Cronin