The virual League of Legends K-pop group K/DA is releasing its first album later this year and if you’ve played their song that’s on Beat Saber, you know it pretty much slaps.

Riot Games has confirmed that the virtual pop sensation is releasing their first EP, called All Out, on November 6. Following two silent years that was broken by a new single that dropped back in August, the digitalized singing group is back and ready to further the League of Legends brands in ways no one thought was possible. 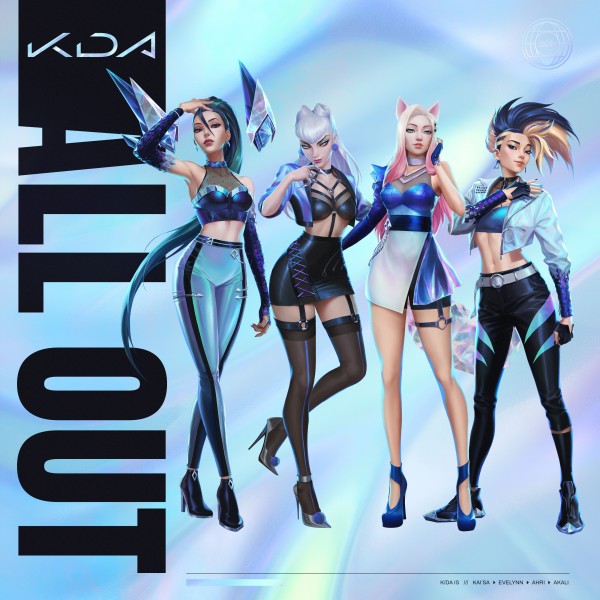 K/DA first made their debut as a singing group back in 2018 during the League of Legends World Championship. Their unveiling was during an AR concert that featured both in-game champions and IRL pop sensations. The K/DA reception was brilliant, people really seemed to gravitate towards this idea, and then shortly after this idea took a two year break.

Now K/DA is back with a new EP and a new bandmate and it looks like this EP could be the start of a powerful year for the group.