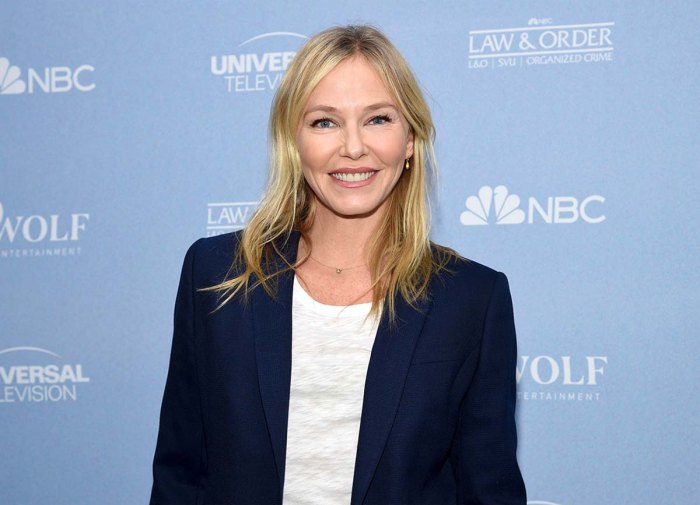 Onward and upward! Law & Order: SVU star Kelli Giddish revealed her time on the long-running crime series has come to an end after portraying Detective Amanda Rollins for over a decade.

“I wanted to address the chatter I’ve seen online and let everyone know that this will, indeed, be my last season on Law & Order: SVU,” Giddish, 42, wrote via Instagram on Wednesday, August 24, alongside a carousel of images of herself from the show. “Playing Rollins has been one of the greatest joys and privileges of my life. I’ve been so fortunate to be a part of the Law & Order family for the last 12 years.”

While the actress didn’t disclose her reason for leaving the Emmy-winning series, she added that she was “grateful I got to spend so many of my adult years with Rollins in my life,” adding that she has “grown and changed” alongside a character like “no other” on TV. 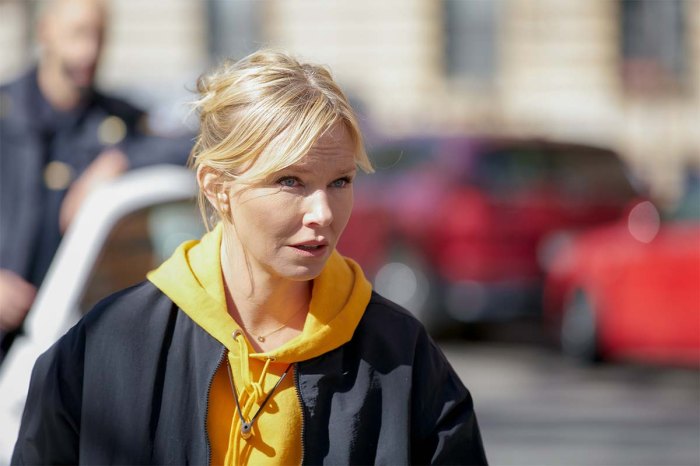 Giddish first appeared on SVU in 2007, when she played Kara Bawson in the episode “Outsider.” By 2012, she scored a recurring role as Rollins. The Florida native has since been on the police program through the births of her two children — sons Ludo, 6, and Charlie, 3, whom she shares with ex-husband Lawrence Faulborn — and two marriages. The actress and Faulborn were married for three years before divorcing in 2018. Giddish then moved on with Beau Richards, tying the knot in November 2021.

In season 17, SVU even incorporated Giddish’s first pregnancy into the plot, with Rollins and former commanding officer Declan Murphy (Donal Logue) announcing they were welcoming a child together. Her second pregnancy was also written into her character’s season 20 storyline. 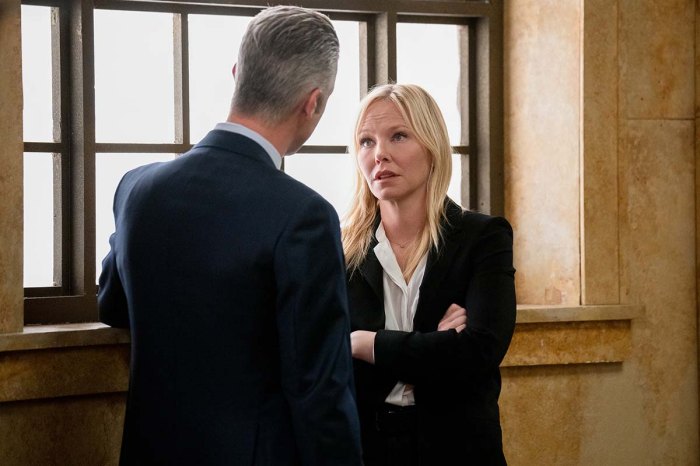 “I want to thank Dick Wolf, Mariska Hargitay, Warren Leight, Peter Jankowski, NBC, Universal Television, all of my co-stars, every single member on the crew and all the writers here for our incredible work together these last 12 years,” the Past Life alum said in her statement on Wednesday. “I’m so excited to take all the things I have learned in my time on ‘SVU’ and put them toward everything that’s next to come.”

According to an NBC press release, the All My Children alum, who will likely depart the show somewhere around midseason, is set to reprise her role as the detective in a three-hour Law & Order crossover special airing Thursday, September 22.

The crossover event, which will bring characters from all three shows into an “all-encompassing plot,” will center on the death of a mysterious young woman. Detectives Frank Cosgrove (Jeffrey Donovan), Jalen Shaw (Mehcad Brooks) will lead the investigative efforts to track the killer, with an assist from Captain Olivia Benson (Hargitay) and Detective Elliot Stabler (Christopher Meloni). 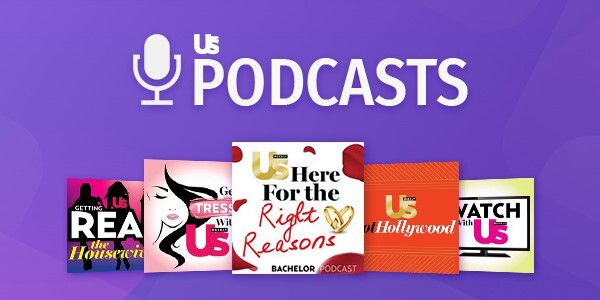