Totally unbothered! Larsa Pippen is not worried about what naysayers have to say after her recent sighting with married NBA star Malik Beasley.

On Monday, December 7, the 46-year-old Real Housewives of Miami alum took to Instagram to share a photo of herself posing in jean shorts and a chic, black one-piece swimsuit. “☁️ 9,” she captioned the pic. 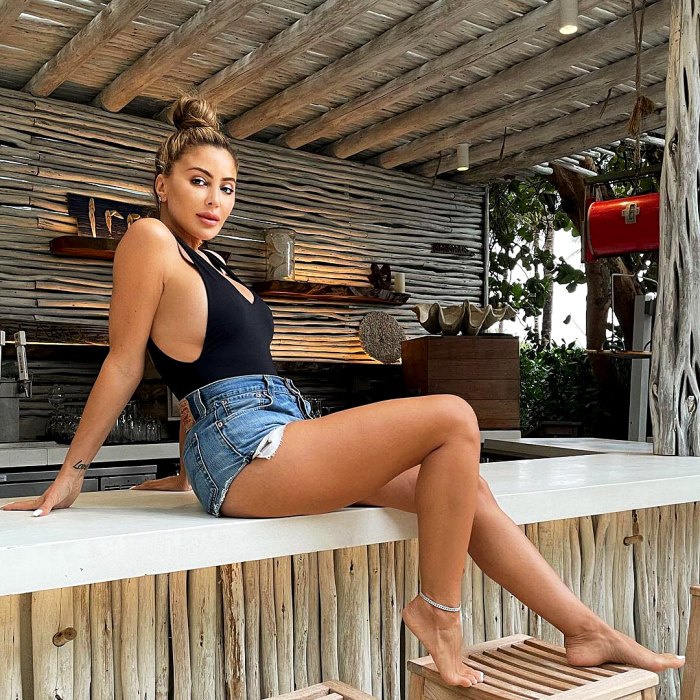 Pippen recently drew backlash for her PDA-filled outing with Beasley, 24, late last month. At the time, the pair were photographed walking arm in arm and holding hands while visiting a shopping mall together.

Nearly one month before their PDA-filled outing in Miami, the Minnesota Timberwolves player dropped a flirty comment on Pippen’s Instagram selfie that read: “I just want to take you on a date and treat you like a queen.”

Pippen and Beasley blindsided his wife, Montana Yao. The model, who welcomed a son with the athlete in 2019, responded with complete shock to the photos of her husband and the reality star.

“Wow… I don’t even know this man,” she wrote on her Instagram Stories on Tuesday, December 1. “This is wild y’all I’m seeing it for the first time just like y’all.” 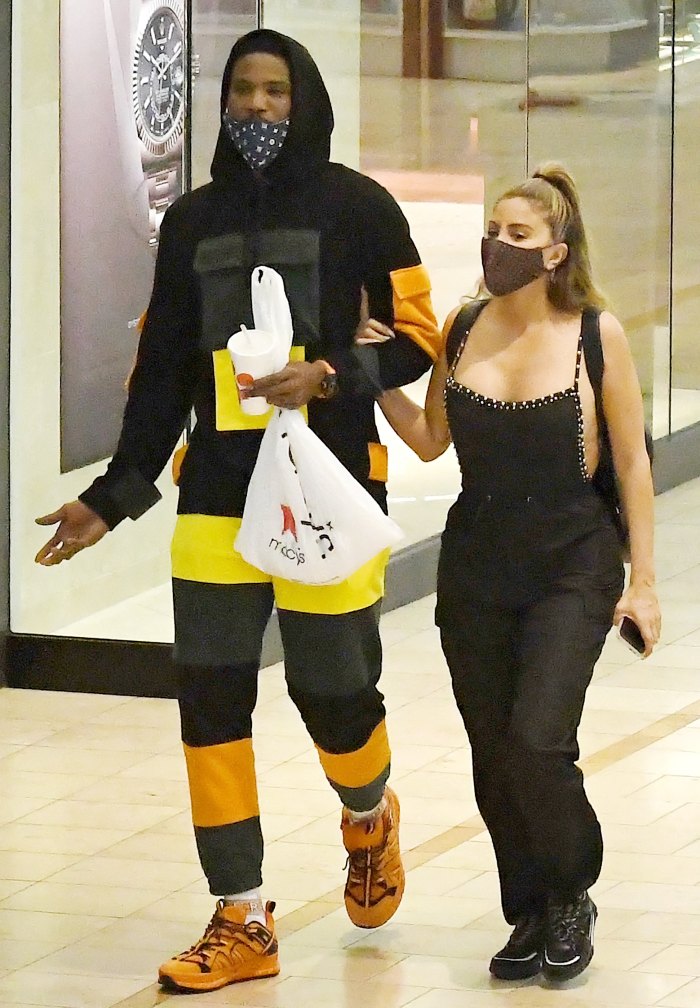 Yao then noted that “the truth always comes out one way or another,” and added, “I’ve always and will forever remain true to who I am and GOD has never let me down. … Appreciate all the love y’all for real.” She reportedly filed for divorce the same day she saw the pics.

‘Real Housewives of Miami’ Stars: Where Are They Now? Read article

Pippen appeared to respond to Yao’s quote, sharing a statement that read: “Don’t always trust what you see on social media. Even salt looks like sugar.”

Shortly after the scandal made headlines, the Larsa Marie founder posted about receiving judgment amid her connection to Beasley. “Don’t judge me until you know me. Don’t underestimate me until you challenge me,” she wrote on her Instagram Stories on December 4. “And don’t talk about me until you’ve talked to me.”

The former reality star was married to NBA great Scottie Pippen from 1997 until 2018 when she filed for divorce. They share four children together: Scotty Jr., 20, Preston, 18, Justin, 15, and Sophia, 12.