Teamwork makes the dream work. Lake Bell spoke exclusively to Us Weekly about parenting amid her divorce — revealing her best tip.

“I think great respect and communication is what is the key to coparenting,” the star, 43, told Us while promoting her new movie Summering.

In the coming-of-age film, Bell plays a single mom who won’t talk to her daughter about her father’s absence. In real-life, the actress says she’s “really tight” with ex-husband James Campbell, with whom she shares daughter Nova, 7, and son Ozgood, 5. The pair announced their divorce in October 2020, and Bell has since moved on with Chris Rock. The kids, however, always come first. 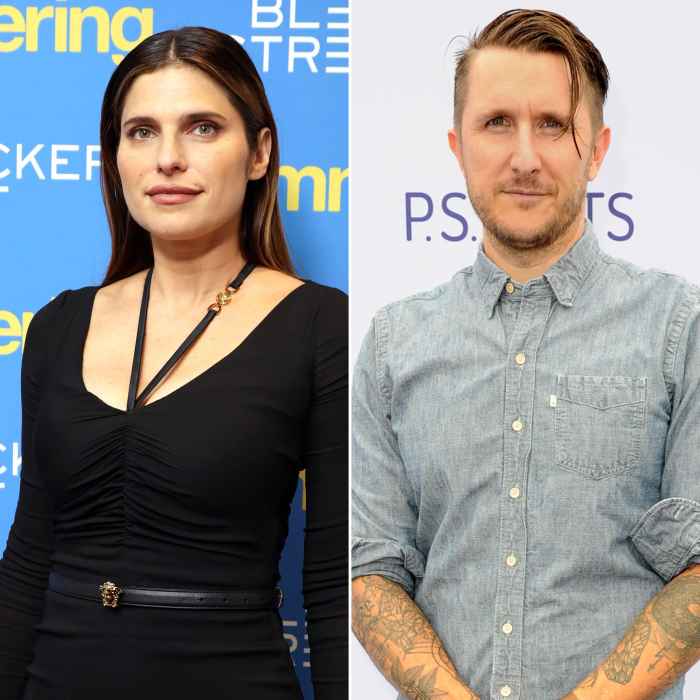 The New York native explained that she and Campbell, 45, never think they’re done with working on their relationship as parents. “[We can] never think, ‘Oh, we had that one conversation that was good, and therefore, now we’re good for the rest of our lives.’ It’s an evolution, you know?” she said. “It’s a constant, it’s any rapport, but it’s, like, the most important rapport of my life. It’s for our children’s sake.”

Bell is a busy working mom. In addition to starring in Summering, she is nominated for an Emmy Award after directing episodes of Hulu’s Pam & Tommy; she voices Poison Ivy opposite Kaley Cuoco on HBO Max’s Harley Quinn; and her five-hour audiobook, Inside Voice: My Obsession With How We Sound, is set to come out in November.

“The biggest challenge for me is slowing down … Everything in our society — and culture even — is kind of at a pace and parenting always succeeds more when you slow the f–k down,” she told Us exclusively.

“My practice is to slow down, and when we slow down, we become more aware and we’re available to really listen and really digest and then to react accordingly, you know?” Bell continued. “That’s the big challenge, right? Your kids are just desperate to be seen and heard, as we all are — but you can’t do that if you’re moving real fast and you’re trying to get too many things done.”

Balance isn’t easy, but the actress said making sure her kids know what to expect each week. She knows that it’s a privilege to be able to create structure for her little ones in such a way. 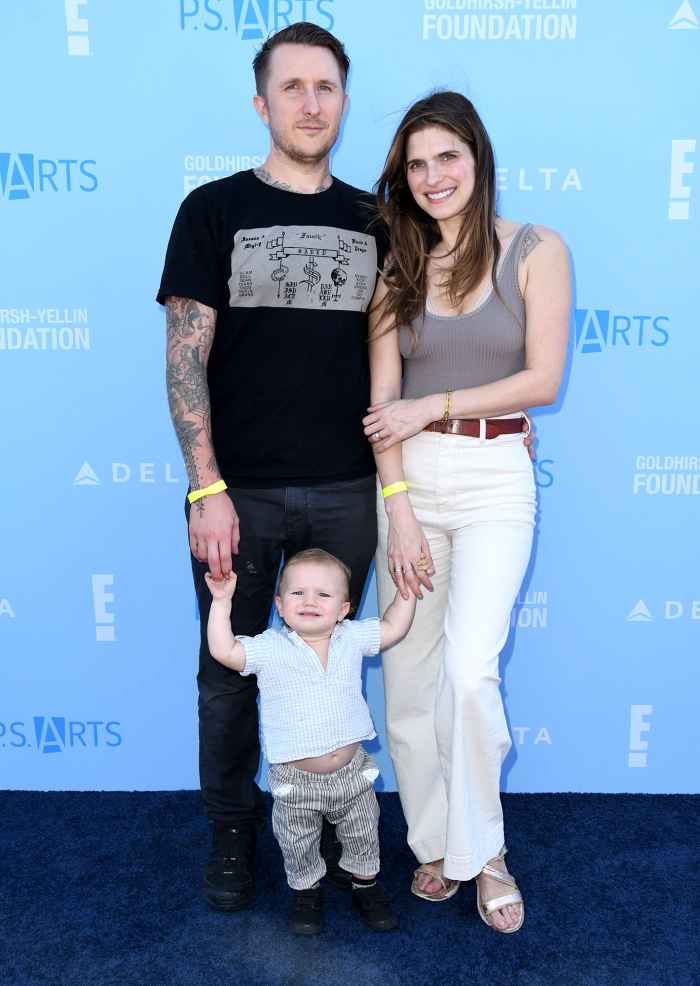 “I do have an infrastructure, which I’m very grateful for that,” Bell explained. “Our caregivers, my ex-husband and I are really tight. We’re good friends. Like, we work together. There’s a business that’s being run, you know? And so, in order to make sure that the children feel like they know what the week is gonna be, what the schedule is, they don’t feel like they’re being upended. That’s really the job.”

She revealed that this process has actually helped her “mom guilt” fade away. “Balancing it is really about realizing you just can’t be in all places at all times, right? So you build an infrastructure that allows for you to be in one place wholly at once. I have to say, I don’t feel mom guilt anymore because I see that they’re thriving,” the screenwriter explained. And I think there is this respect for this is your life. So you’re showing them, you live it to the fullest. You write the stories you wanna create, you direct things, you helm projects on your own. You engage with the world and with culture. And that is a necessity for me to be a happy person and therefore, to be a happy mama.”

Celeb Moms Clap Back at the Parenting Police! Read article

What really brought the working mom joy was making Summering with director James Ponsoldt, a longtime friend. “I respect him as a filmmaker and I really like the idea of both of us as parents, kind of taking the independent cinema lens and sort of focusing it on a children’s adventure story in some ways that is multi-generational and 90% female-based,” Bell said.

“He’s made this movie for his daughter,” she added. “I have a little girl and a son and having a movie like Summering where we both can watch it. All of us can watch it. And when there’s scary bits, it’s going to inspire conversation about fear and anxiety. And coming out of the two and a half years that we just did, it’s reflective on multiple levels.”