Loved and lost. Lady Gaga reflected on her failed engagement to Taylor Kinney while stumping for Joe Biden in the Chicago Fire star’s home state of Pennsylvania ahead of Election Day.

“I was engaged to a man from Lancaster, Pennsylvania,” the 11-time Grammy winner, 34, said at a drive-in rally in Pittsburgh on Monday, November 2. “I know, I know. It didn’t work out. You know, I loved him so much. It just did not work out.” 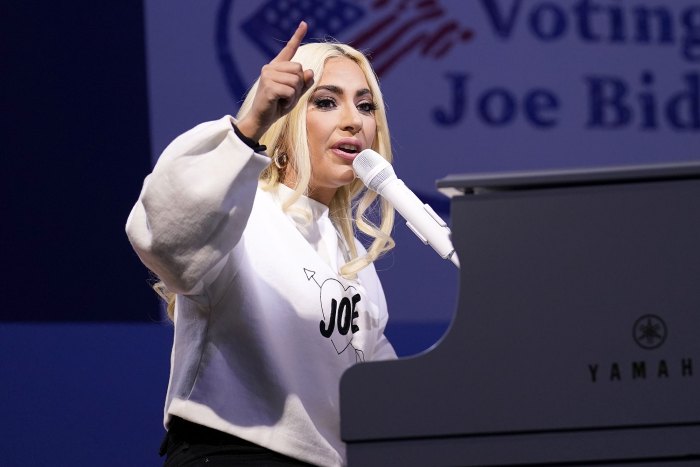 Gaga (real name Stefani Germanotta) went on to give a shout-out to Biden, who also hails from the swing state.

The pop star then performed her 2011 single “You and I,” changing the lyrics at times to show her support for the presidential candidate, 77, who is running against President Donald Trump.

“You and I” had a special meaning for Gaga and Kinney. The former couple met in July 2011 on the set of the song’s music video, in which the actor, now 39, played the “Bad Romance” singer’s love interest. They started dating soon after, got engaged on Valentine’s Day in February 2015 and split in July 2016. 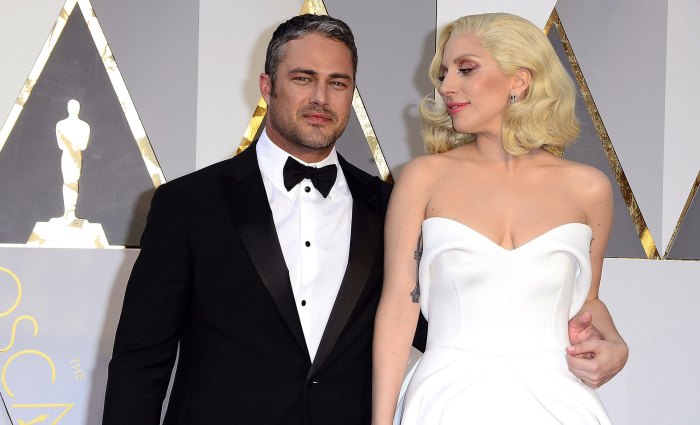 “Taylor and I have always believed we are soulmates,” Gaga wrote via Instagram at the time. “Just like all couples we have ups and downs, and we have been taking a break. We are both ambitious artists, hoping to work through long-distance and complicated schedules to continue the simple love we have always shared. Please root us on. We’re just like everybody else and we really love each other.”

Nearly three years after their engagement ended, Kinney came under fire for “liking” a fan’s Instagram comment that read, “Stoked you got away from Gaga. #Hollyweird.” However, he was quick to set the record straight, writing in a February 2019 comment of his own, “Sorry for ‘like’. It was an accident. I’m only proud and happy for Stef.” 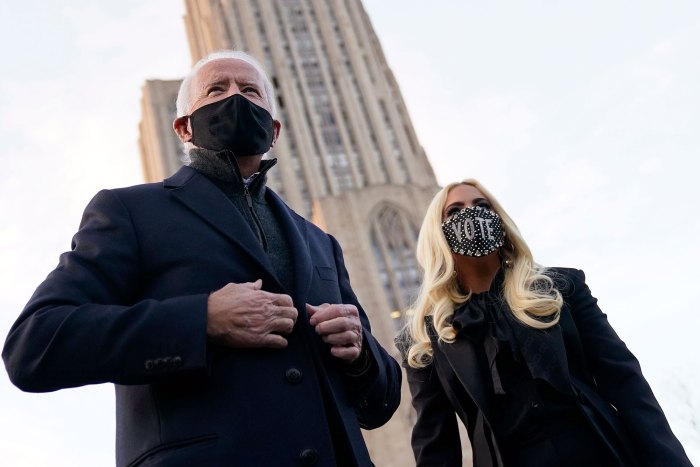 After the Vampire Diaries alum, Gaga was engaged to talent agent Christian Carino from the summer of 2017 to February 2019. She is now dating businessman Michael Polansky, to whom she apologized at Monday’s political rally.

“To my boyfriend here tonight, I’m sorry I had to do this whole ‘Pennsylvania, I dated a guy here’ thing,” she said. “I love you so much.”