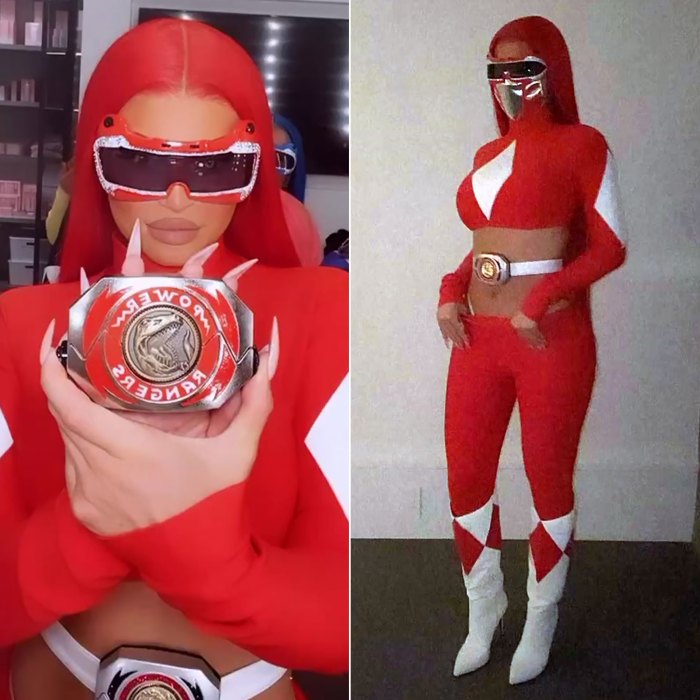 On Thursday, October 29, the Keeping Up With the Kardashians star, 23, showed off her super hot superhero get-up in a series of posts to her Instagram Story and feed. “Go go power rangers,” she wrote in a caption. 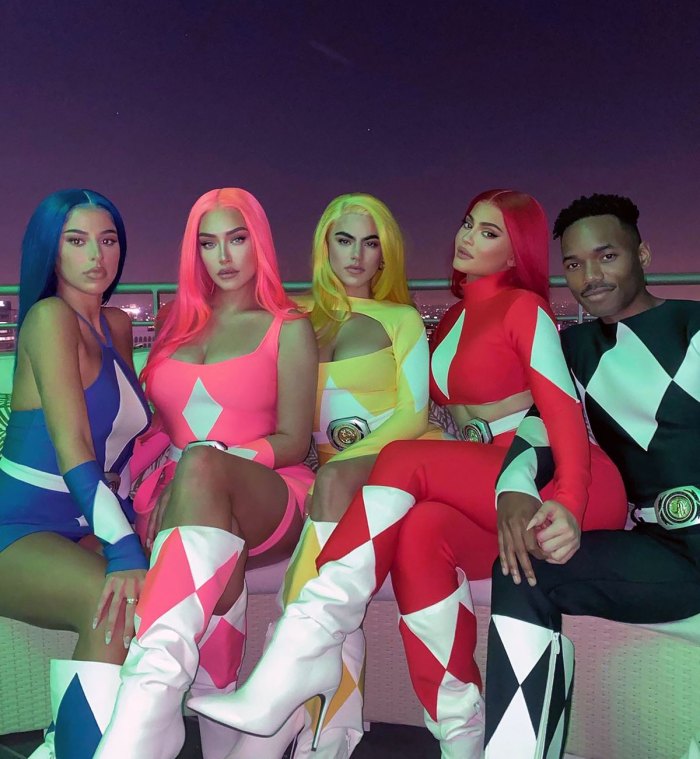 The Lip Kit creator wore high-waisted leggings and a matching crop top with a white belt around her tiny, bare waist. She topped off the look with booties, futuristic shades and a super long, straight red-hair wig that was extra fierce. Then again, this isn’t the first time we’ve seen her in this hair piece.

See What Halloween Costumes the Stars Are Wearing This Spooky Season! Read article

For 2019 Halloween, the beauty mogul dressed up as a PG-13 version of Ariel from The Little Mermaid. In a seashell bra and green sequin skirt with long fiery locks, she tied together the whole, playful ensemble with a Flounder purse that was to die for.

Other standout costumes of Jenner’s include 2018’s Barbies, which it turns out she was also loved. On October 22, Jenner posted a video to YouTube rating all of her costumes over the years, giving this one a 10/10. “When I do Halloween I want everything to be exact,” she explained of the over-the-top photoshoot that year. “I need everything custom. I want the exact shape of everything and exact necklace. So we had the best photoshoot.”

In 2016, she channeled Christina Aguilera from the 2002 “Dirty” music video, wearing a red-and-white string bikini with long blonde locks and even a few faux piercings.

“This was probably one of my first looks that I got really custom and was so excited,” Jenner explained during her YouTube video. “I still get tweets about this. My friends still talk about it.”