Spicing things up! Kristin Cavallari and Jeff Dye have a lot of chemistry together, a source exclusively tells Us Weekly.

“Kristin and Jeff’s relationship is super hot and fiery right now,” the insider says. “They’re very into each other and Jeff is so obsessed with her.”

The Very Cavallari alum “can have a dominant personality,” according to the source, but Dye “absolutely loves that about her and loves a challenge.” 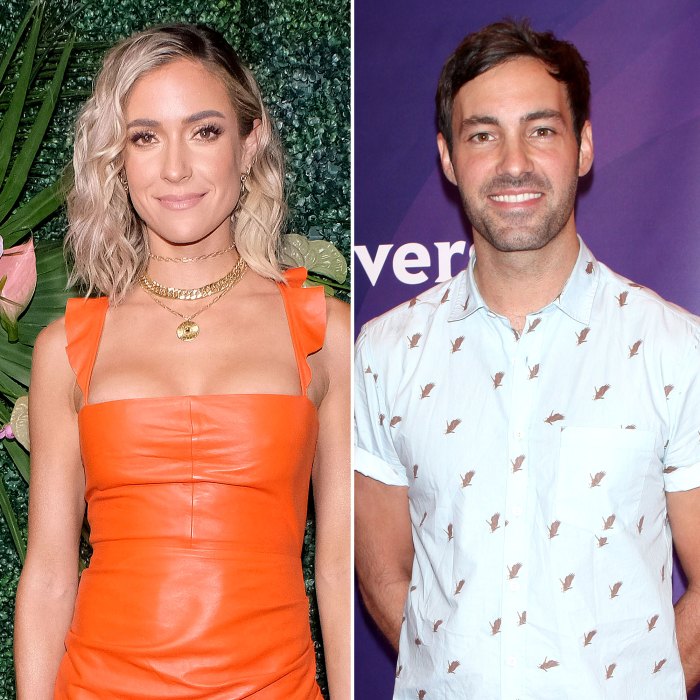 The Uncommon James designer, 33, and the comedian, 37, were first linked in early October, and Dye has already met Cavallari’s three kids, the source tells Us. The True Comfort author shares sons Camden, 8, and Jaxon, 6, and daughter Saylor, 4, with estranged husband Jay Cutler.

“[Jeff] thinks he’s so lucky to be spending time with her. He loves that she owns who she is and admires her success,” the insider says.

The Laguna Beach alum, however, “isn’t looking for someone serious right now,” which the source says has not deterred Dye.

“Jeff is hoping that their relationship will progress and turn into that and get closer to her,” the insider adds. “He’s doing his best to keep himself in the picture for as long as possible.”

The couple sparked romance speculation when they were seen kissing in Chicago in October.

The pair were then spotted on an “intimate” dinner date in Nashville at “uber trendy” spot Bastion on October 28, a second source told Us.

During the evening, Cavallari was “seen leaning into Jeff and giving him a long kiss,” the eyewitness said at the time. “The couple had a very upbeat night with a lot of laughs.”

Despite their flirty display, the pair’s relationship is “a causal dating situation,” the insider added, noting that Cavallari is “not in the zone to move forward with a full-blown relationship of that level and is just keeping herself preoccupied and having fun.”

A source told Us last month that the Hills alum and the Better Late Than Never star “are totally a thing” after her split from Cutler, 37, six months prior.

The former NFL quarterback and Cavallari announced their separation in April after returning home to Nashville from the Bahamas, where they were quarantining as a family amid the coronavirus pandemic.

The pair were married for seven years before calling it quits.