Kimberly Van Der Beek: My Miscarriages ‘Put My Life on the Line’

Still healing. Kimberly Van Der Beek shared a vulnerable message with her followers as she marked the anniversaries of her recent miscarriages.

“Tomorrow, Nov. 17th marks one year after I was taken to the hospital after a 17 week miscarriage put my life on the line. It took two hours to stabilize me,” the Washington native, 38, wrote via Instagram on Monday, November 16. “My life was saved by blood donors and hospital staff. Tomorrow, Nov. 17th also marks the due date of a baby I met far too early as I had another miscarriage at 17 weeks along, June 14th. Blood transfusions saved my life a second time.” 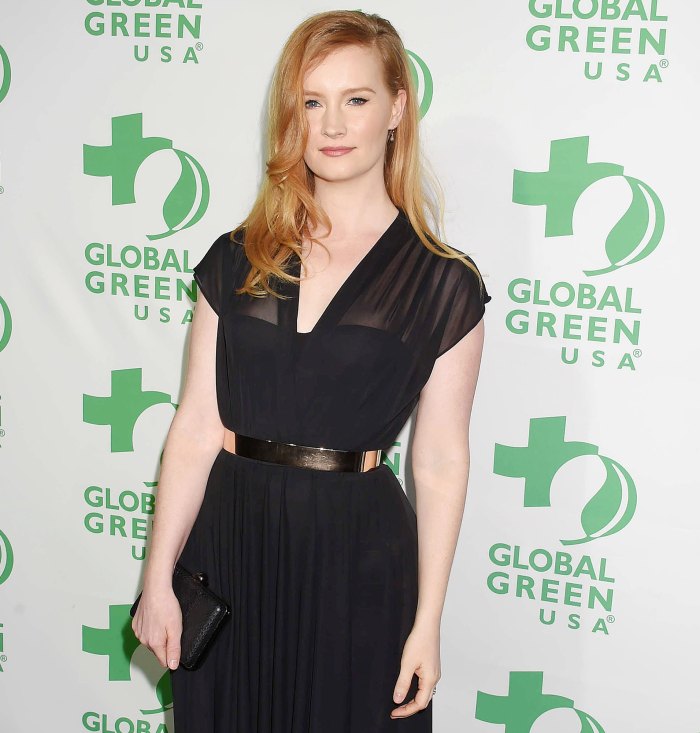 Kimberly shares five children — Olivia, 10, Joshua, 8, Annabel, 6, Emilia, 4, and Gwendolyn, 2 — with her husband of 10 years, James Van Der Beek. The former business consultant has suffered five miscarriages through the years, including one in November 2019 and another in June this year. As she reflected on her devastating pregnancy losses, Kimberly encouraged those who’ve followed her journey to donate blood and help save lives.

“We are getting into the holidays and there’s been a lot of distress in the world. If you’re healthy and motivated, please consider donating blood tomorrow or sometime soon,” she wrote on Monday. “Please share far and wide and let’s fill those blood banks up for the holidays. THANK YOU DONORS!!! ❤️ cc: @vanderjames.”

One month before commemorating the emotional day in her family’s history, Kimberly opened up about how she and the Dawson’s Creek alum, 43, have continued to move forward in the wake of their losses. During a Q&A session on Instagram, Kimberly revealed that she and the former Dancing With the Stars contestant had chosen names — John and Zachariah — for the babies.

As the anniversaries of her miscarriages approached, Kimberly noted that she hoped to host a blood drive from her family’s new home in Austin, Texas, to pay tribute.

“That’s something that came to me very clearly to do,” she said in October. “Because people donating blood saved my life. … If I’m feeling strong, I will also be giving blood.”

In the aftermath of her health scares, Kimberly has focused on “being tender” with herself and her body, even if that means putting family planning on hold.

“I need to feel really good in my body if I’m going to explore [having more kids],” she explained during an episode of “The Make Down” podcast in October. “Right now, I’m not there. … I’m in very much a healing mode right now.”

Despite her reservations about expanding their family further after Kimberly’s “very harsh” pregnancy losses, the couple haven’t ruled out a sixth child entirely — and aren’t currently using birth control. “Listen, the possibility is there, if my body agrees to it,” Kimberly said on the podcast.