Kroy Biermann’s former NFL agent is suing him for allegedly neglecting to pay more than $22,000 in fees.

Andrew Baker, the president/CEO of Exclusive Sports Group, filed paperwork with the Fulton County Superior Court in Atlanta claiming that he helped negotiate Biermann’s NFL contracts, but that his former client failed to pay on time, according to legal docs obtained by the New York Post’s Page Six. 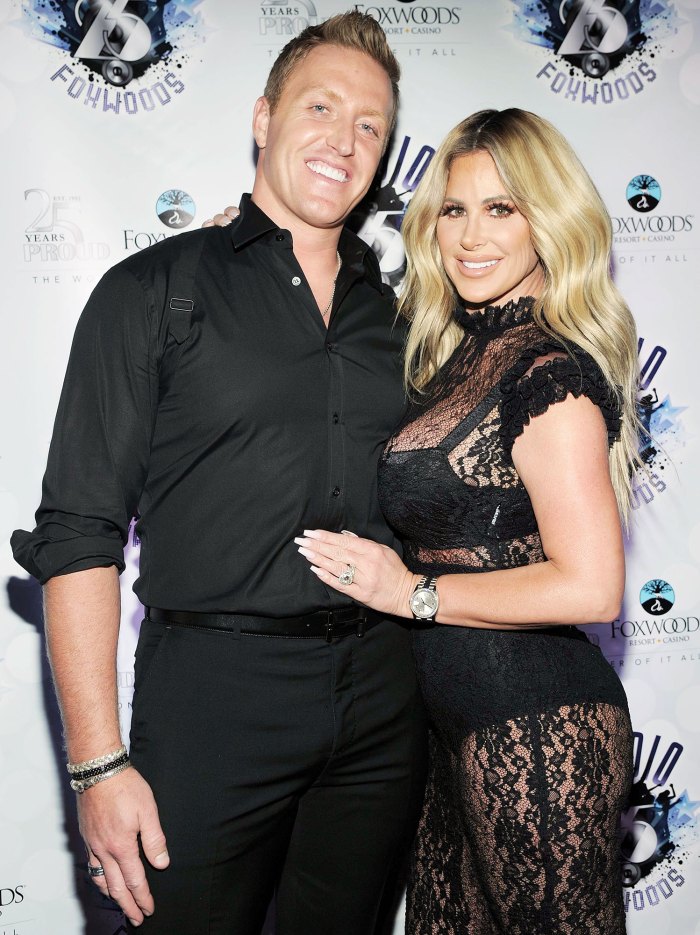 According to the papers obtained by Page Six, Baker claimed that he would send reminders to Biermann about payments but the athlete would either pay the total balance or only make a partial payment. The Don’t Be Tardy star allegedly owes $22,120.70.

A court appearance was initially scheduled for early June via Zoom, but Biermann and his attorney failed to show. Though Baker’s lawyer responded later that month by filing for arbitration, his representative also submitted a request for Biermann to simply pay his former agent the large sum he allegedly owes.

Biermann, 35, was drafted into the NFL in 2008 after playing football on the collegiate level at the University of Montana. From 2008 to 2015, he served as a defensive end for the Atlanta Falcons. 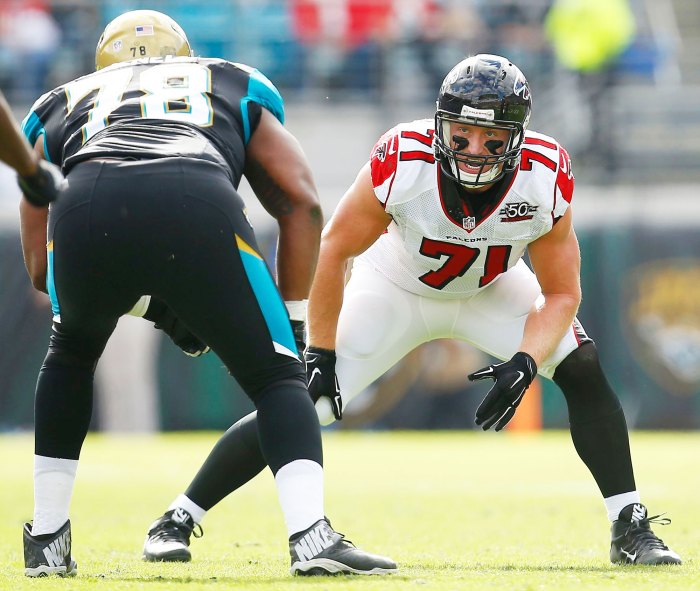 The Montana native then joined the Buffalo Bills in August 2016 as an outside linebacker. Weeks later, then-head coach, Rex Ryan, had to cut down the team from 75 to 53 players before the regular season began. Biermann was among the 22 men who were released from the final roster.

Almost a year after Biermann’s Buffalo Bills elimination, his wife, Kim Zolciak, revealed how great it had been that he was able to stay in Georgia with their family. The couple, who wed in 2011, share Kroy Jr., 9, Kash, 8, Kaia, 6, and Kane, 6. They also coparent Zolciak’s eldest daughters from previous relationships Brielle, 23, and Ariana, 18. Biermann officially adopted the girls in 2013.

“I love it. I love him being home,” the 42-year-old told Bravo’s The Daily Dish in April 2017. “He takes the kids to school in the morning and he’s a huge help with all of my business that I’ve started, and Kashmere [Collection] and bathing suits and shoes. He’s been a super big help with that.”

The former Real Housewives of Atlanta star added, “I can’t imagine not having him here the last year. The kids listen to him better than they listen to me. The guy can do anything, seriously. He can sew, he can cook, he can make a wig … I don’t think it’ll be very difficult for him to find his other niche or what have you.”