Kenan Thompson Reacts to Rumors ‘SNL’ Will End With Season 50 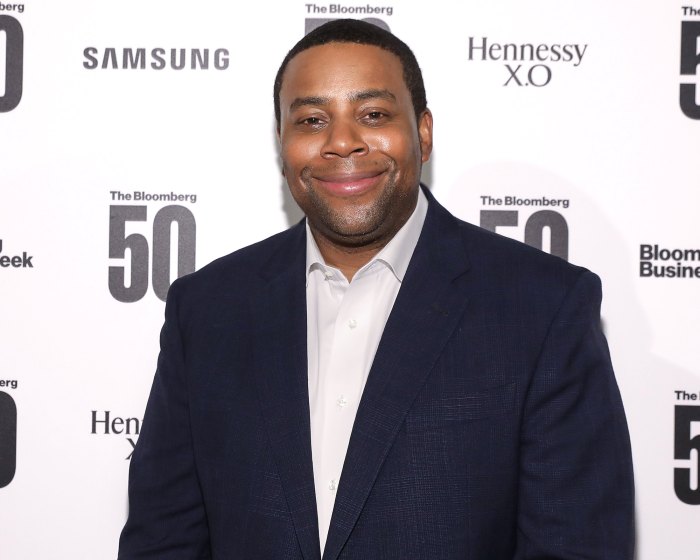 All good things must come to an end. Kenan Thompson said that although no one has confirmed when Saturday Night Live will end, he supports the rumor that the NBC sketch comedy show could stop after the 50th season.

The longtime SNL cast member, 44, was questioned about the possible series finale on the Saturday, July 30, episode of “Comedy Central’s Hell of a Week with Charlamagne Tha God” podcast. The Breakfast Club host, 44, told Thompson: “The rumor is the show is ending at its 50th season because Mr. Lorne Michaels doesn’t want to do it after age 80. Is that true?”

Thompson joked, “All right, well I need to start planning.”

Executive producer Lorne Michaels has served as showrunner at Saturday Night Live since 1975. Though he left the series from 1980 to 1985, he has remained the boss at studio 8H since his return. 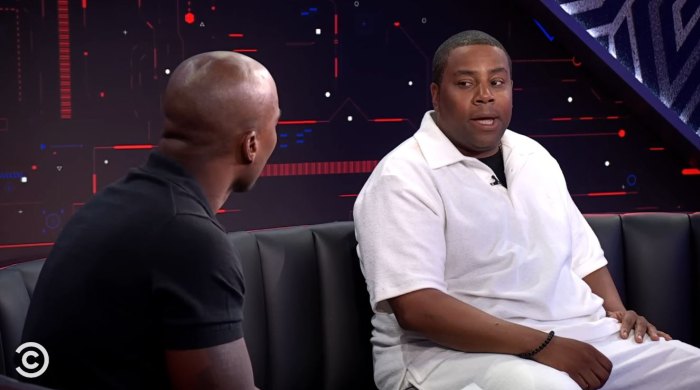 “There could be a lot of validity to that rumor, because 50 is a good number to stop at,” Thompson reasoned while on the podcast. “That’s an incredible package. He’s the one that’s had his touch on the whole thing, so if somebody tries to come into his shoes … ”

The Good Burger actor added, “It’s a good opportunity for NBC to save money as well, you know what I’m saying? So maybe [NBC] might slash the budget, and then at that point, you can’t really do the same kind of show.

Charlamagne asked Thompson if he felt the show couldn’t survive without Lorne, but the All That alum noted he is “not saying that” at all.

“I’m just saying it opens opportunity for a lot of bulls–t to come into the game. [Michaels] is such a legend that he keeps off those corporate wolves, if you will,” Thompson continued. “They spend a lot of money on that show every week. It’s an expensive show, but it’s a one-of-a-kind thing. It’s the only one.”

While Michaels has said that he’s considering ending his time as showrunner with the 2024 to 2025 season, he gave no indication that NBC would retire the show altogether.

“You know, I think I’m committed to doing this show until its 50th anniversary, which is in three years,” Michaels said on CBS Mornings with Gayle King in December 2021. “I’d like to see that through, and I have a feeling that’d be a really good time to leave. But here’s the point: I won’t want the show ever to be bad. I care too deeply about it. It’s been my life’s work. So I’m going to do everything I can to see it carry on.”

Thompson has been on Saturday Night Live since 2003, making him the show’s longest-running cast member.

SNL returns to NBC for season 48 in the fall.