Kelly Ripa Is ‘Passionate’ About Production Company With Mark Consuelos

Making mogul moves! Kelly Ripa is looking forward to lining up new projects with husband Mark Consuelos and their production company, Milojo Productions, a source exclusively reveals in the new issue of Us Weekly.

Kelly Ripa and Mark Consuelos: A Timeline of Their Relationship Read article

The Live With Kelly and Ryan cohost celebrated her 50th birthday on Friday, October 2, and has been newly energized by her creative outlets. “Kelly’s excited about the many projects she has in the pipeline, especially the development of [the upcoming Hulu series] Mexican Gothic,” the source explains. “Production has always been a big passion of hers.”

Ripa and the Riverdale star, 49, founded their company in 2007 and named it after their three children: Michael, 23, Lola, 19, and Joaquin, 17. Earlier this year, Milojo acquired the rights for Silvia Moreno-Garcia’s thriller novel Mexican Gothic, a project Ripa is “really passionate” about getting made. 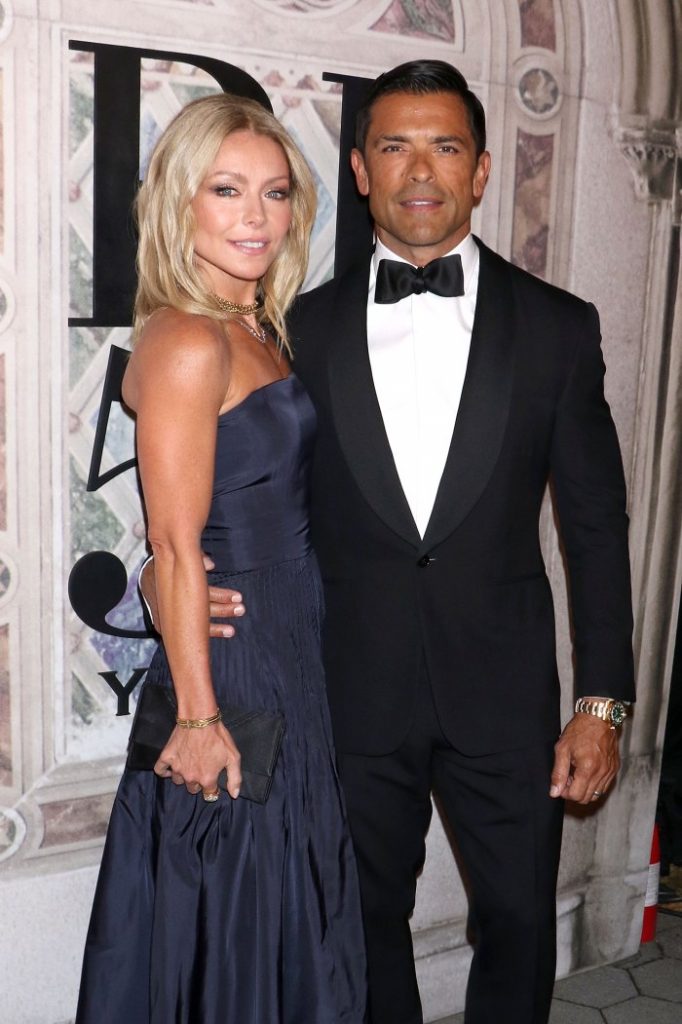 “She read the book and immediately knew it was something she needed to pursue,” the insider says.

As she reflects on the highs and lows of her career, the former soap opera actress has “never been happier,” the source reveals. Consuelos gushed over the “little ray of sunshine” via Instagram on her milestone birthday, as Ripa told her social media followers that she felt “so loved” on her big day.

“Kelly is truly living her best life and she’s looking forward to the decade ahead,” the source adds.

Ripa met her husband on the set of All My Children in 1995 and they eloped in Las Vegas in May 1996. The duo marked their 24th wedding anniversary earlier this year, which looked a bit different than usual amid the coronavirus pandemic. Despite spending more than two decades together, the pair still have the same spark for each other that they had when they first met. 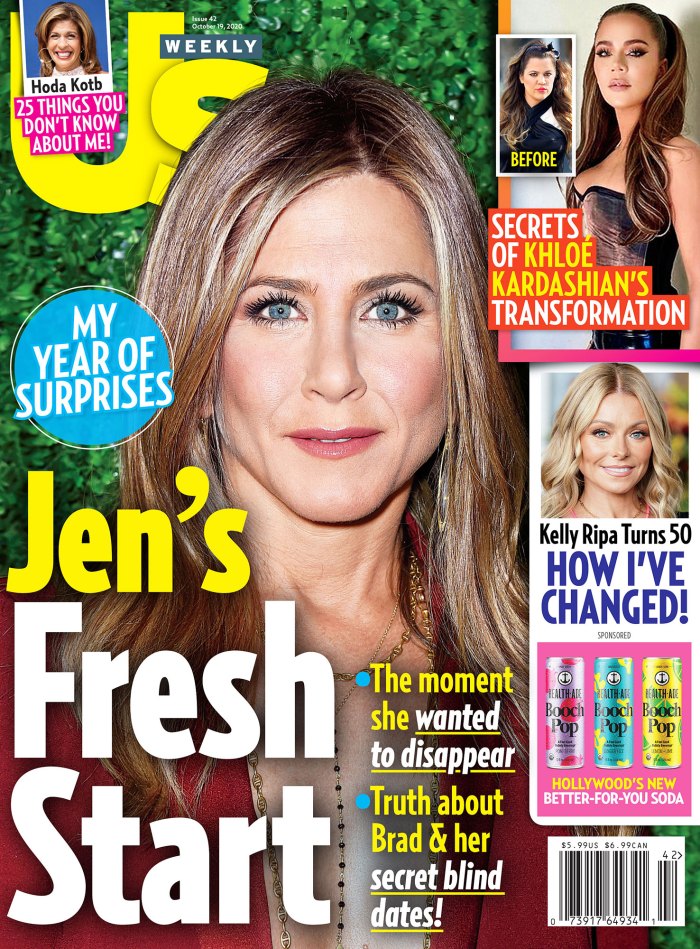 “Kelly and Mark have this infectious energy when they’re together that’s just so upbeat and refreshing,” a separate source says. “Eventually the plan is for a fancy birthday celebration, with lots of their famous friends getting together to clink a glass and toast Kelly’s special day. In the meantime, they’re having cozy dates and a good old-fashioned time – although Kelly’s still working her butt off because she wouldn’t have it any other way!”

For more on Ripa’s Hollywood journey, watch the video above and pick up the latest issue of Us Weekly, on newsstands now.