Kelly Ripa shared a new Halloween photo with husband Mark Consuelos on Saturday, October 31, but she cropped the pic after fans melted down earlier this month about a large bulge in the Riverdale actor’s pants.

“A costumed how it started, how it’s going, and I cropped at the crotch you thirst buckets,” the Live With Kelly and Ryan star, 50, captioned two Instagram photos showing the couple dressed up for a Halloween when they first met and now. “All trick, no treat. #halloween 2020.” 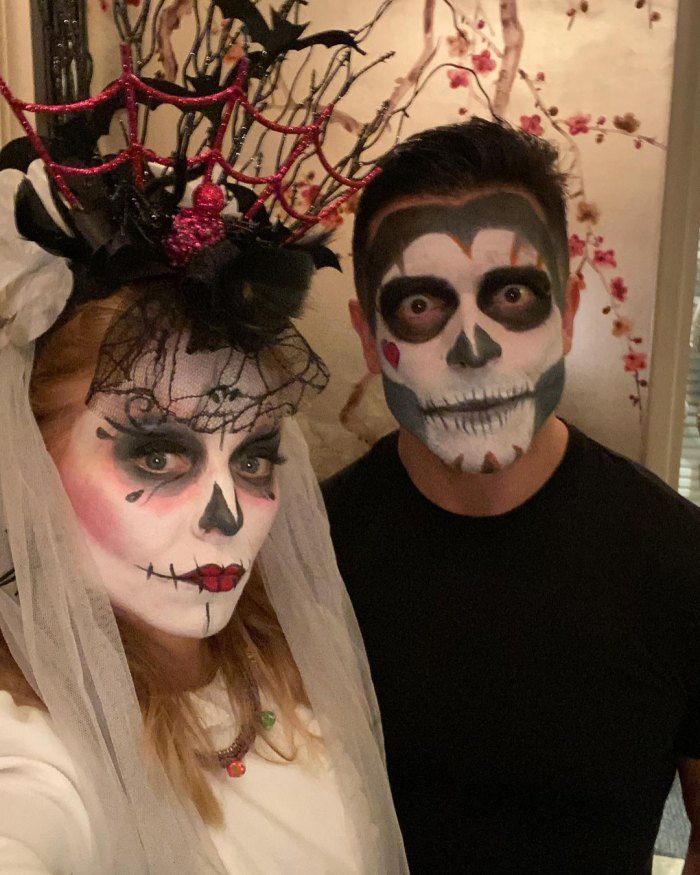 “thirstbucket,” Lisa Rinna commented on the post along with the raised hands emoji.

When Consuelos, 49, wished fans Happy Halloween in the comments, his wife replied, “this is why we can’t have nice things…..”

“Bring the crotch back!” a fan wrote, while another commented, “Ha ha love your sense of humor.” 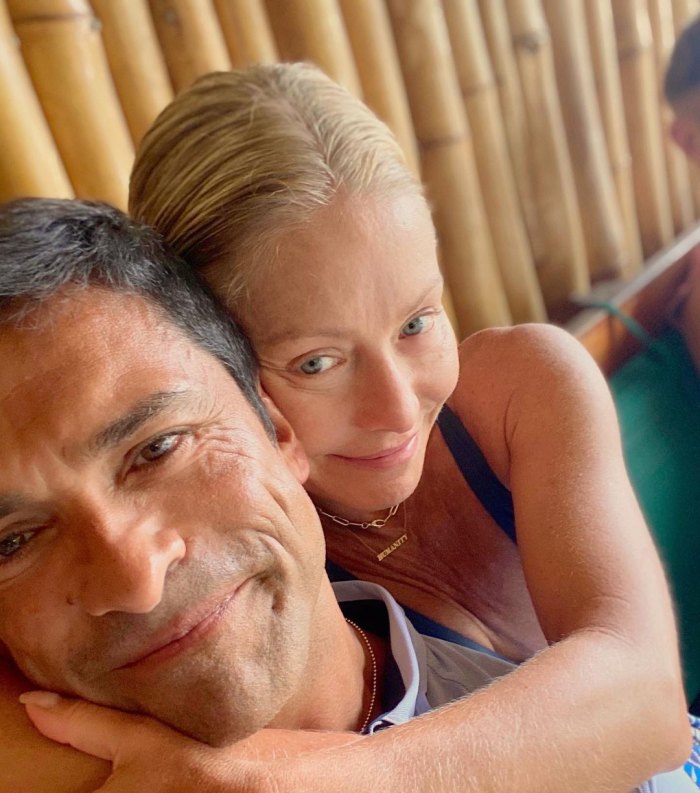 The Hope & Faith actress spoke out about her husband’s penis size on October 23 after she shared a series of Halloween pics from past years and fans latched on to one of the photos, which showed Consuelos wearing super tight pants as a motorcycle cop officer Frank Poncharello the TV series CHiPS.

“I know where Ponch keeps his gun,” one fan wrote, while another commented, “Meow Mark” while calling Ripa a “Lucky girl!”

“Your husband stuffed his pants,” another follower suggested.

“Pretty sure,” the actor added.

It’s not the first time that the former All My Children costars, who wed May 1996, have flirted on social media.

While fans and friends think their banter is funny, the couple’s three kids — Michael, 23, Lola, 19, and Joaquin, 17 — are not as impressed.

In February, the Daytime Emmy winner joked about getting an “oil change” as a friend posed under her skirt. “Been there ..” Consuelos commented.

Daughter Lola was not happy about the teasing exchange and wrote that it was “Absolutely repulsive.”