Very Cavallari may be over, but the drama surrounding the show is still alive and well. Kelly Henderson accused former BFF Kristin Cavallari of using rumors that she had an affair with Jay Cutler to make the reality series more interesting.

The celebrity stylist, 38, admitted during the Thursday, October 29, episode of The Domenick Nati Show that she was “not really sure” why her friendship with Cavallari, 33, ended. “I got a text from her a week before filming started that she was upset with me. Then I didn’t even understand or know [what] was going on,” she said, noting that she believed her “busy” schedule contributed to the rift. “Unfortunately I think it played into they needed a story line for a show.”

Henderson claimed the Laguna Beach alum discouraged her from commenting on the infidelity rumors when they began. 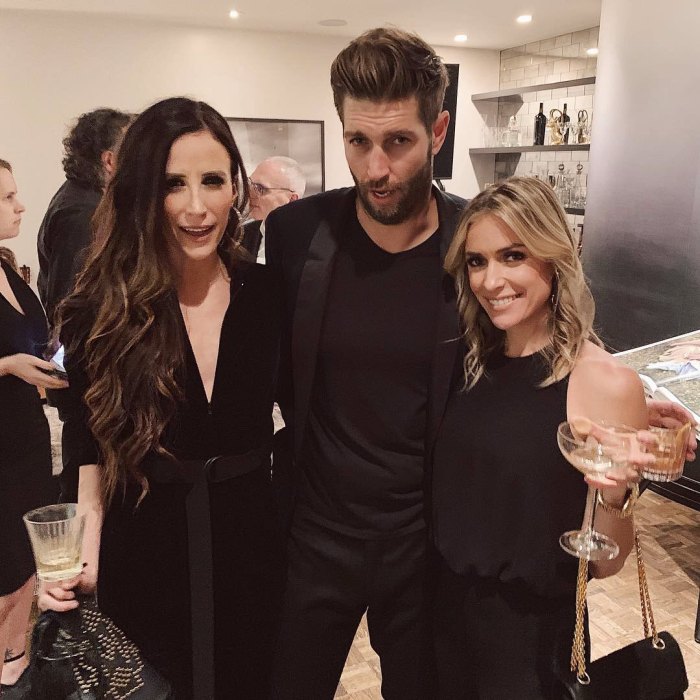 “I was told to not address this because it was bulls—t and if you gave life to rumors, it just made them bigger and more true,” she alleged, adding that she never reached out to Cutler, 37, because she did not want her words to get “twisted against me.”

The Velvet’s Edge founder then explained why she did not contact Cavallari after news of her separation from the former NFL star.

“I think that’s interesting that after she said all of the stuff that she said about me on national television and things that were not true that she expected me to reach out. At that point, I felt extremely betrayed and not like we were friends,” she said. “I probably didn’t reach out either because I was getting so blown up by tabloids because of what she put in people’s minds about an affair that was not ever true, nor did it happen. So yeah, I wasn’t very happy with her. It didn’t feel like the right thing for me to reach out. I was not in a place to do that.” 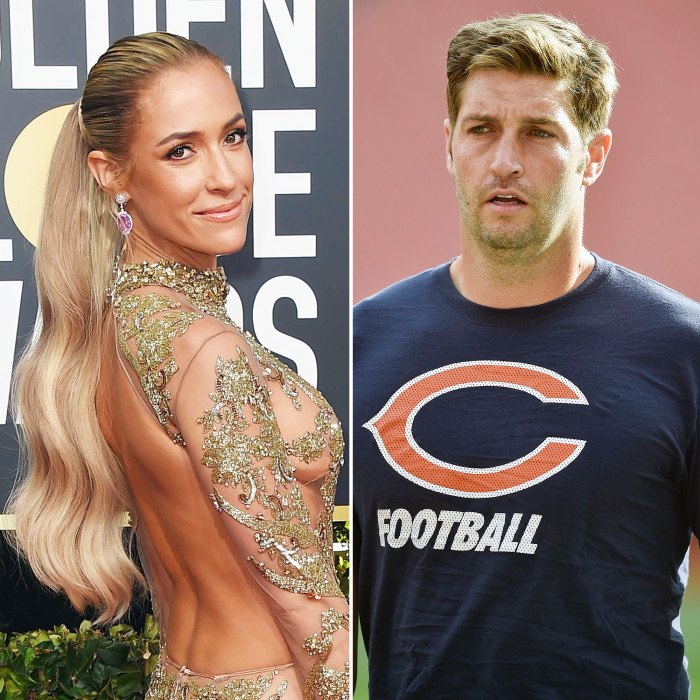 Henderson concluded that she might consider being friends with the Uncommon James designer again. However, she does not “trust her now.”

Season 3 of Very Cavallari documented Cavallari’s falling out with Henderson after rumors surfaced that the “Velvet’s Edge” podcast host was having an affair with Cutler. The Hills alum then alleged that her former costar used their friendship for fame.

“The whole time, her whole thing has been like, ‘I don’t care about the show. I only care about your friendship,’” Cavallari said on a January episode of Very Cavallari. “She drank the Kool-Aid, big time. I thought Kelly was the last person on the planet that this would ever happen with.”

Cutler and the True Comfort author announced their separation in April after nearly seven years of marriage; she soon after confirmed that Very Cavallari would not return for season 4 amid their divorce. Henderson, meanwhile, clarified in May during iHeartRadio’s “All’s Fair With Laura Wasser” podcast that she had “nothing to do with their divorce and [is] not dating Jay Cutler.”