Sending an olive branch? One week after Britney Spears appeared to call her out, Kelly Clarkson covered her fellow pop star on The Kelly Clarkson Show.

“Celebrating Queen Britney 👑🙌 #Kellyoke,” the talk show’s official Twitter account wrote on Wednesday alongside a video of the performance. 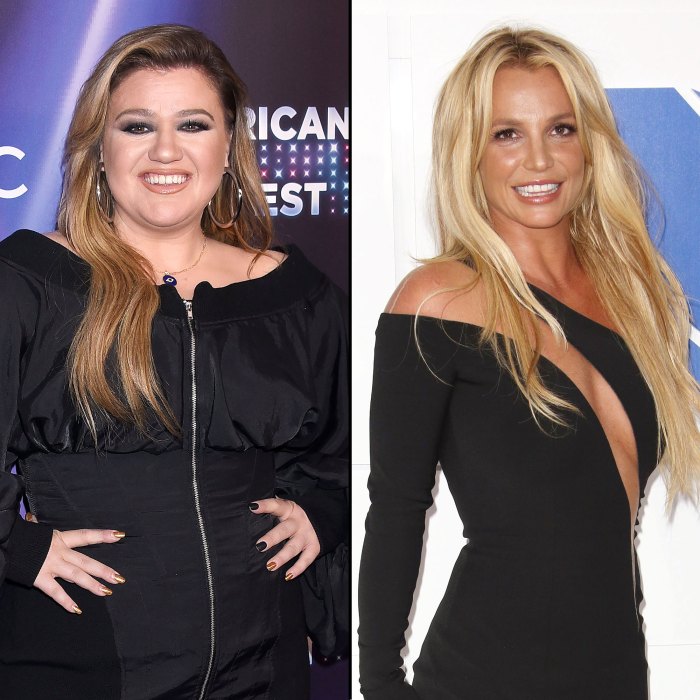 The track is from the “Toxic” singer’s Circus album, which came out in 2008. Spears made headlines on June 8 for seemingly shading Clarkson for remarks she made around the same time.

Fans were quick to assume that Spears was referring to a past radio interview in which Clarkson joked it would be “funny” if the “… Baby One More Time” songstress was pretending to be struggling with her mental health to promote her album.

“Man, but wouldn’t it be funny if she’s just totally screwing with everyone?” Clarkson said on Q100 radio. “Cause it’d be real funny if she were like, ‘just kidding!’ I mean, think about it. She’s done no press for her album, which I love by the way … She’s done no press, just gets so much press off all this other stuff.” 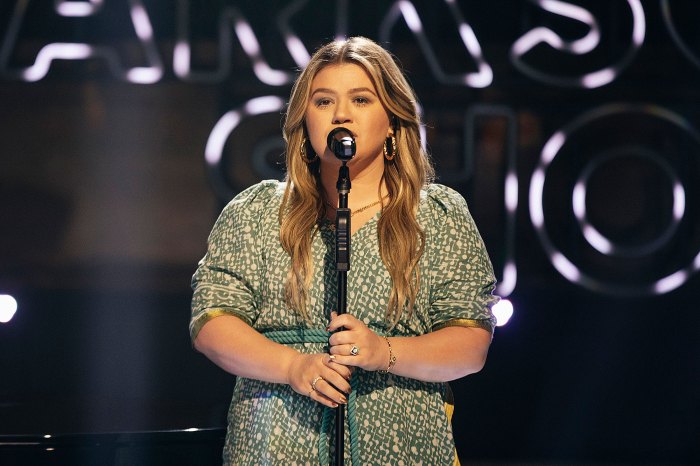 Spears has since deleted her post in which she appears to namedrop Clarkson. The apparent shade came one day before she married Sam Asghari on June 9 at their home in California.

Britney Spears’ Ups and Downs Over the Years Read article

“Britney arrived in this beautiful horse carriage that looked like it came straight from a fairy tale. Britney cried during the ceremony and Sam was sweetly wiping her tears,” an insider told Us Weekly of the nuptials. “Britney was so happy and in a really good mood. She couldn’t stop smiling! She was having so much fun and was dancing a lot, which of course is her favorite hobby. Everyone was in a good mood and so happy for Britney, especially seeing what she’s been through these last couple of years.”

While the Spears family was noticeably absent from the wedding, famous faces at the bash included Madonna, Drew Barrymore, Selena Gomez and Paris Hilton.

“The ceremony was a dream and the party was even better 🎉 !!! So many incredible people came to our wedding and I’m still in shock 😱 !!!” the Crossroads alum wrote on Friday, June 10, via Instagram. “@drewbarrymore my girl crush and @selenagomez who btw is way prettier in person if that’s possible both came !!! I was speechless … I kissed @madonna again 😉😉😉 and we danced 💃🏼 into the night with @ParisHilton … Thank you @donatella_versace for designing my dress … I felt so beautiful 😊.”