The gloves are off! Kelly Clarkson and Brandon Blackstock’s divorce is getting messy after she claimed he and his father Narvel Blackstock’s management company defrauded her out of millions of dollars.

The “Miss Independent” singer, 38, filed legal documents with the California Labor Commission in October, alleging that Brandon, 43, and his Starstruck Management company defrauded her by charging her outlandish fees during her time with the team.

According to the documents, obtained by Us Weekly on Thursday, December 10, Clarkson claimed that her agreement with the management company was a “fraudulent and subterfuge device” that allowed her managers to perform “illegal services” as agents. 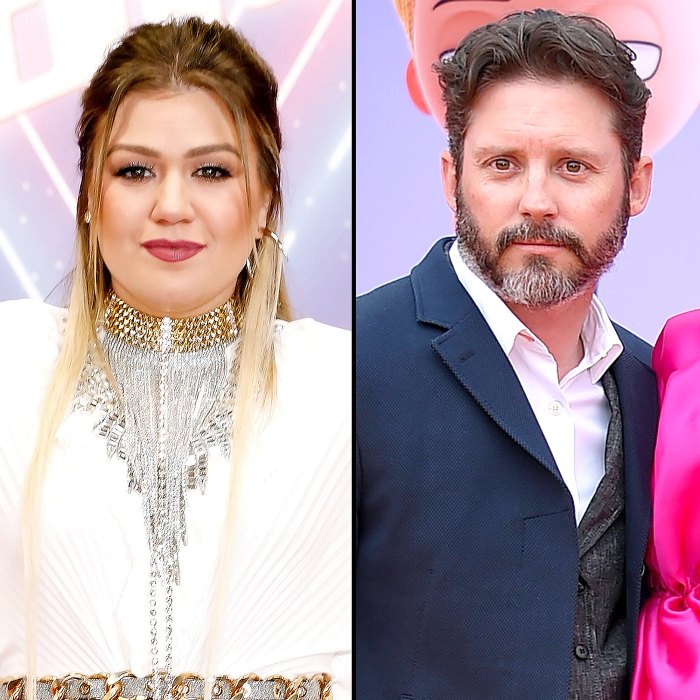 The Voice coach alleged that Brandon and Narvel, 64, were not licensed in the state of California to be agents, and therefore she wants to recoup all the money she paid to the company during her 13 years in which they acted as her agent.

Us previously reported that Clarkson was countersuing the management company, claiming it had violated the California Labor Code. The October 20 filing alleged that Starstruck was not properly licensed when “procuring, offering, promising, or attempting to procure employment or engagements.”

The American Idol winner claimed that the company violated the Talent Agencies Act numerous times and argued that all agreements between the parties should be “declared void and unenforceable,” including a verbal agreement that requires 15 percent commission on her gross earnings.

Clarkson’s countersuit came after Narvel filed a lawsuit against the singer in September, saying she owed the firm $1.4 million in unpaid commissions.

The filing alleged that the “Because of You” singer, who has been with the company since 2007, has not paid the total commission for her work on The Kelly Clarkson Show and The Voice for 2020, which would add at least $5.4 million to her total money owed.

The legal drama began three months after Clarkson filed for divorce from Brandon after nearly seven years of marriage.

Kelly Clarkson and Brandon Blackstock: The Way They Were Read article

“I mean, it’s no secret. My life has been a little bit of a dumpster,” the Grammy winner said in September during an interview on Sunday Today With Willie Geist. “Personally, it’s been a little hard the last couple months.”

Two months later, the talk show host was awarded primary custody of her and Brandon’s two children, River, 6, and Remington, 4. The estranged couple will share joint physical and legal custody of the children, with Clarkson having primary physical custody in Los Angeles.

Brandon is also father of daughter Savannah, 18, and son Seth, 13, from his previous marriage to Melissa Ashworth.

OK! was the first to report the news.