Too tired. Katherine Schwarzenegger has been struggling to sleep since welcoming her and Chris Pratt’s daughter, Lyla, in August.

“You definitely have moments where it’s harder some days than it is other days,” the Gift of Forgiveness author, 30, said in a Thursday, November 12, Instagram Live with Nikki Bella. “You have [days] of feeling bad with a partner or wanting to make everything good again. For me, it’s also like if you want to get so many things done, [you should] sleep when the baby sleeps. [But] I don’t know how you do that. How does anything get done that you want to get done during the day?” 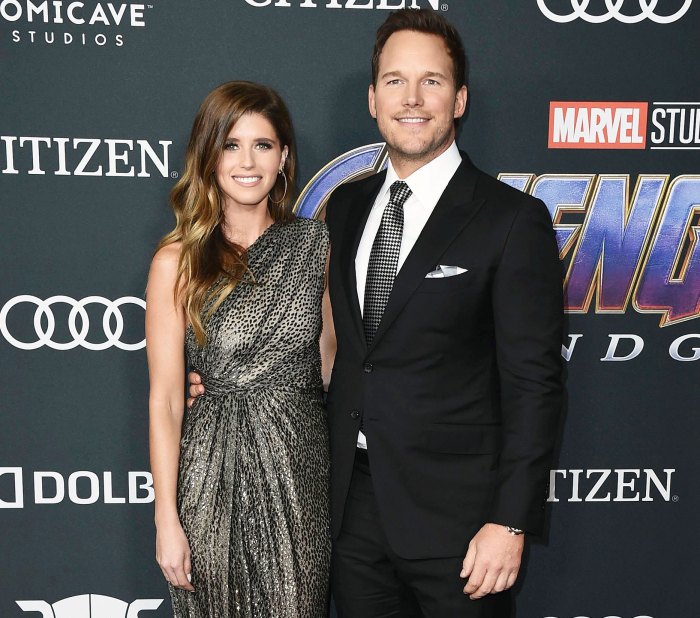 The Los Angeles native added that she has “not been able to do that” since becoming a mom. “It’s really hard and then you need to catch up on your sleep obviously.”

Bella, 36, agreed, telling the “Dog That Changed Me” podcast host that she hasn’t slept “in three months” since her and Artem Chigvtintsev’s son, Matteo, arrived in July. “Aren’t you ever like, ‘How am I doing this?’” she joked.

Schwarzenegger agreed, but said that when her baby girl smiles at her at “four in the morning,” she realizes everything is “fine.”

The Rock What You’ve Got author went on to chat with Bella about the former professional wrestler’s postpartum depression battle, continuing the conversation that Schwarzenegger started for her Instagram followers last month.

“I did [my postpartum depression screening], and I was talking to my doctor and she was saying to me she has never seen such levels of postpartum depression and postpartum anxiety in her patients and just overall for people who are pregnant and have recently had a baby during this COVID time,” Arnold Schwarzenegger’s daughter told Dr. Christine Sterling in October. “I thought that was really interesting and, of course, makes sense because everyone is experiencing different feelings right now whether you’ve had a baby or not.”

Pratt, 41, showed his support for his wife’s candid interview, commenting, “I like your outfit you look so good honey.”

He and the Maverick and Me author tied the knot in June 2019 in California. The actor was previously married to Anna Faris, and they share 8-year-old son Jack.

Read More: Katherine Schwarzenegger Is Having a ‘Hard’ Time Sleeping After Baby’s Birth