The brief moment took place after Michael Che and Colin Jost finished their “Weekend Update” segment on the Saturday, October 3 episode. The camera panned over to McKinnon, 36, seated in full RBG attire, including a black robe, white lace collar and glasses.

The comedian — who has portrayed Ginsburg on the sketch show since 2012 — wordlessly nodded and put her hand to her chest as the audience applauded. The show displayed a title card featuring a lace jabot, glasses and a white rose. “Rest in Power,” the screen read before cutting to a commercial break.

Ginsburg died on September 18 at the age of 87 due to complications of metastatic cancer of the pancreas. McKinnon shared her thoughts on the feminist icon’s passing in an emotional statement to Deadline.

“For so many of us, Justice Ginsburg was a real-life superhero: a beacon of hope, a warrior for justice, a robed crusader who saved the day time and again,” she said at the time. “Playing her on SNL was a profound joy because I could always feel the overwhelming love and gratitude that the audience had for her. It was one of the great honors of my life to meet Justice Ginsburg, to shake her hand and to thank her for her lifetime of service to this country.”

Ginsburg gave her stamp of approval of McKinnon’s performance at the 2018 Sundance Film Festival. “I liked the actress who portrayed me,” she said at the time. “And I would like to say, ‘Gins-burn!’ sometimes to my colleagues.” 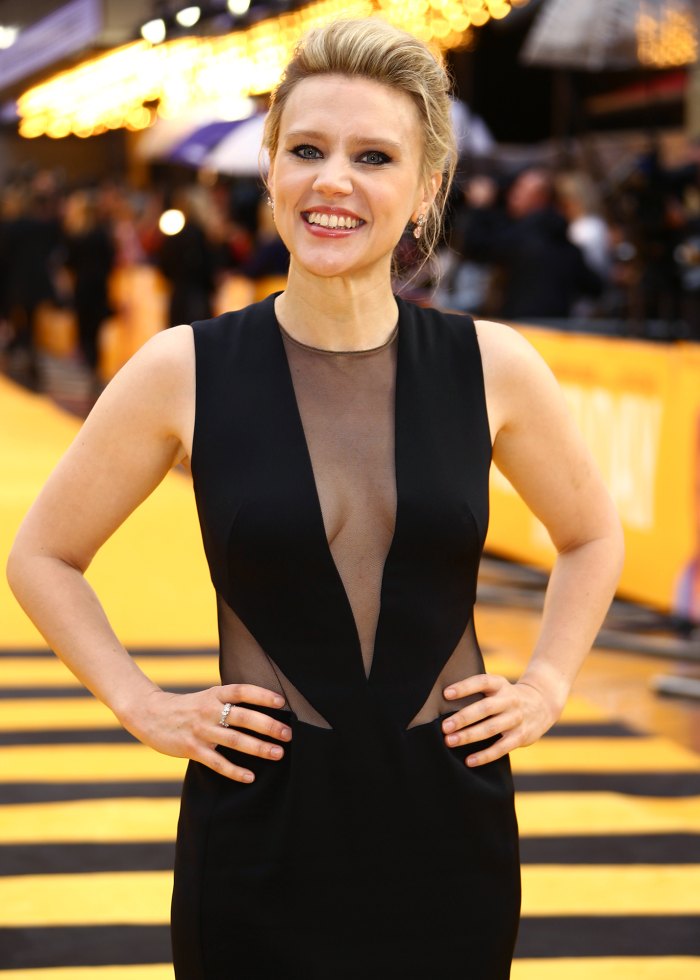 One year later, McKinnon met Ginsburg at an off-Broadway production of Fiddler on the Roof in New York City.

The Rough Night star’s reprisal of Ginsburg wasn’t the only notable moment of Saturday Night Live‘s season 46 premiere. The episode marked the first time the show returned with a live audience since the start of the coronavirus pandemic. Chris Rock hosted the monumental episode, which also featured musical guest Megan Thee Stallion.