What do you get someone who has it all? Kanye West surprised his wife, Kim Kardashian, with a hologram of her late father, Robert Kardashian Sr., for her 40th birthday.

The KKW Beauty founder shared the “lifelike” recording via Instagram on Thursday, October 29. In the clip, Robert praises Kim for her accomplishments, including studying to become a lawyer and being a mother. Kim and West, 43, share children North, 7, Saint, 4, Chicago, 2, and Psalm, 17 months.

“Keep doing what you’re doing Kimberly,” the hologram said. “You are a beautiful soul. Know that I am very proud of you and that I am always with you.”

The recording also praised West as the “most genius man in the whole world,” adding that Kim is the “most amazing mother” to their four children.

“For my birthday, Kanye got me the most thoughtful gift of a lifetime,” Kim captioned the clip. “A special surprise from heaven. A hologram of my dad. It is so lifelike! We watched it over and over, filled with emotion.”

La La Anthony commented on the video, “Still gives me chills to see this. In person this was so touching and emotional. What a beautiful gift.”

Robert — who is best known for representing O.J. Simpson in the retired football player’s 1995 murder trial — died in 2003 after being diagnosed with esophageal cancer. He was 59. Robert and his ex-wife Kris Jenner also share Kourtney Kardashian, Khloé Kardashian and Rob Kardashian.

Kim revealed on Tuesday, October 27, that she surprised her “closest inner circle” with a trip to a private tropical getaway to celebrate her birthday.

“For my birthday this year, I couldn’t think of a better way to spend it than with some of the people who have helped shaped me into the woman I am today,” she wrote via Instagram alongside a series of photos from the trip.

A source told Us Weekly at the time that West “arrived late because of work commitments,” but “was there the last few days of the trip.”

The insider added, “Kanye also sent Kim something very special on her birthday since he wasn’t there the entire time.” 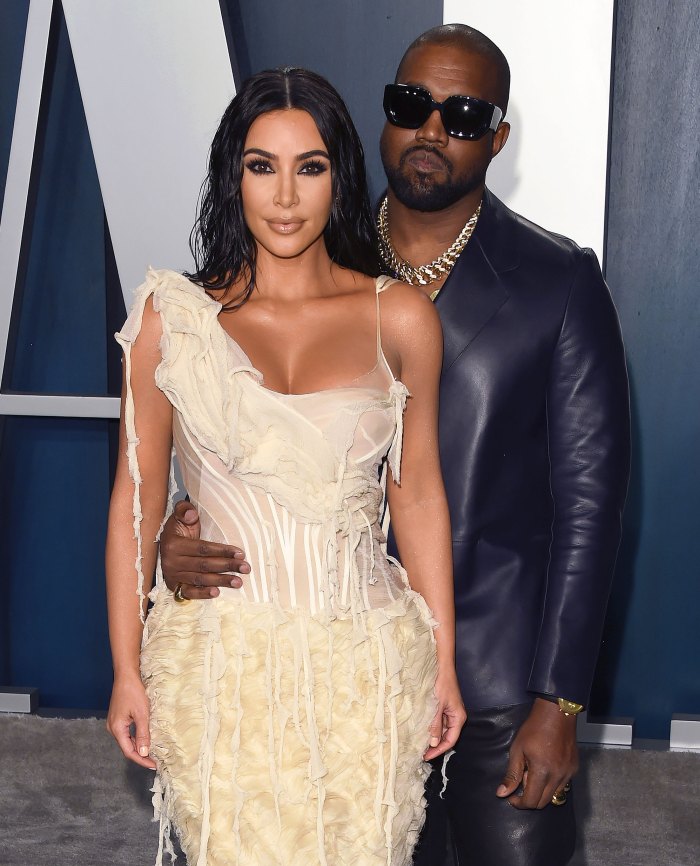 The Yeezy designer also wished his wife a happy birthday on October 21 via Twitter alongside a throwback photo of the couple’s engagement in October 2013.

Read More: Kanye West Gets Kim Kardashian a Hologram of Late Dad Robert for Her Birthday