For her No. 1 fan! Kaitlyn Bristowe is ready to dance from the heart in honor of boyfriend Jason Tartick as her Dancing With the Stars journey continues.

“Look who’s back in her ballroom shoes!!” the Bachelorette alum, 35, captioned a heartfelt Instagram post on Sunday, October 4, alongside professional partner Artem Chigvintsev. “If you saw my stories you know that this week something just wasn’t clicking for me. My brain could not compute the steps and I was being so hard on myself. BUT IT FINALLY CLICKED TODAY.”

The season 29 DWTS contestant, who recently suffered an ankle injury during the competition, told fans that the pressure was higher than ever this week. “I want this dance to be perfect because I’m dedicating it to Jason. (Viennese waltz to our song, beautiful crazy, by Luke Combs),” she added. “He has been so supportive of my dreams and I’m so excited to dedicate it to him 🥺.” 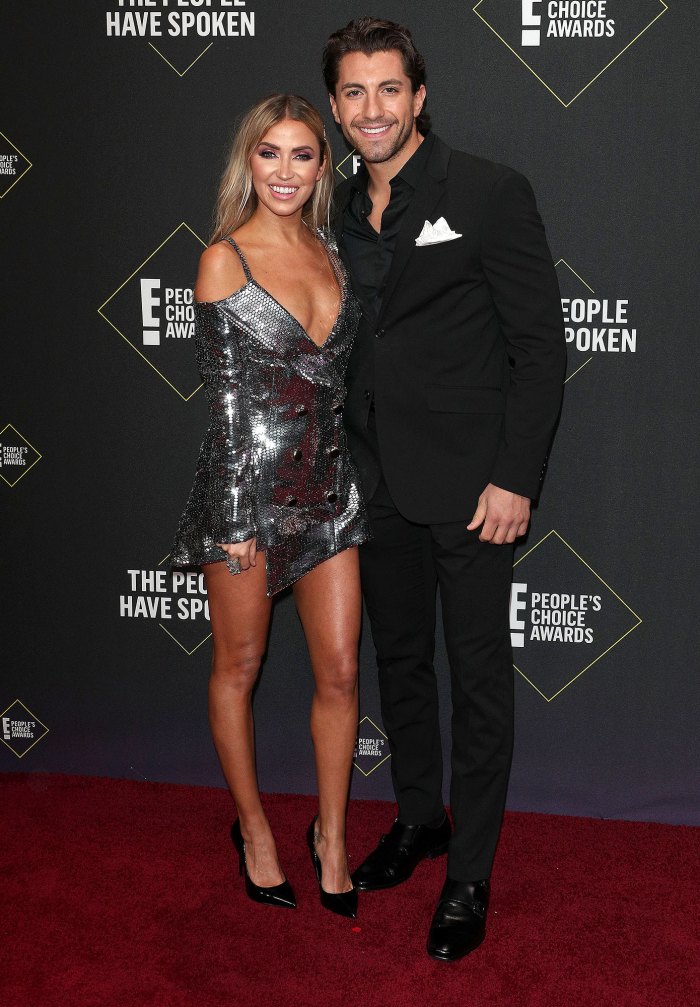 Kaitlyn Bristowe and Jason Tartick: A Timeline of Their Relationship Read article

Bristowe was previously engaged to Shawn Booth, whom she met while filming season 11 of The Bachelorette in 2015. The former couple confirmed their split in November 2018 after three years together. Two months later, the Canadian reality TV personality moved on with Tartick, 31, a fellow member of Bachelor Nation. Since taking their romance public, Bristowe and Tartick have been each other’s biggest supporters — and have even floated the idea of a future together.

“We’re on such a good path,” Bristowe told Us Weekly exclusively in May, noting that she “wouldn’t be surprised” if the banker popped the question by the end of the year. “[It’s] the healthiest relationship I’ve ever been in and [an engagement] just feels like the natural next step.” 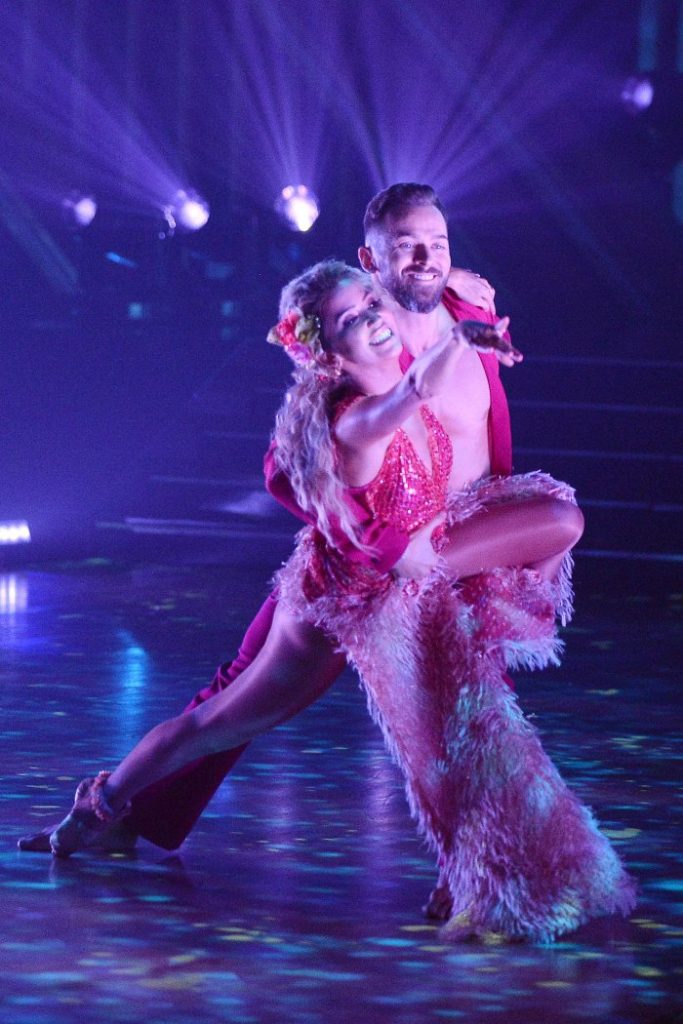 The duo, who share dogs Ramen and Pinot, have grown “closer” while quarantined together amid the coronavirus pandemic. Despite Bristowe’s busy rehearsals and long hours brought on by DWTS, she’s “not even slightly worried” that her taking part in the show will drive a wedge between her and Tartick.

“We’ve talked about the fact that people have said that or maybe it has done something to relationships,” she said in a joint interview with her boyfriend on Blake Horstmann‘s “Behind the Rose” podcast in August. “It’s so different for each relationship and I just feel like we’re in such a solid place and have such a good foundation. … There’s gonna be tests through every relationship, and I mean, if Dancing With the Stars is one, I’m not worried about it.”

At the time, Tartick encouraged the spin instructor to put her whole heart into the competition and “dance her a–” off with her partner. “It just comes down to trust, right?” he said. “We have full trust in each other.”