In loving memory. Kaitlyn Bristowe broke down in tears after rehearsing for a tribute dance for her late friend on Dancing With the Stars.

The Bachelorette alum, 35, opened up about her emotional experience preparing for her dance, which she will perform with partner Artem Chigvintsev on Monday, November 16.

“Today was such a tough rehearsal,” she began. “It’s just tough at this point in the competition, but I’m dancing a very emotional dance on Monday. I don’t bury emotions. I talk about things and cry about things.” 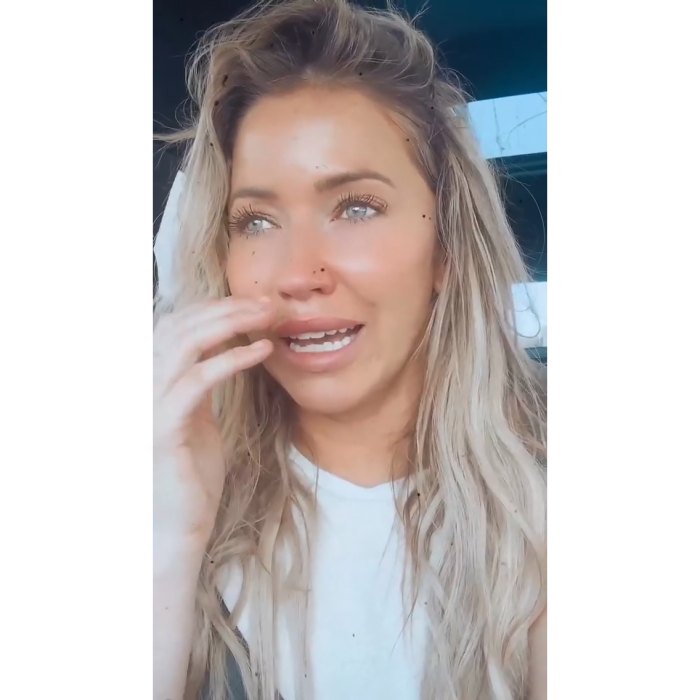 Bristowe said that she “often cries” about the death of her childhood friend, who passed away when she was 18 years old. The “Off the Vine” podcast host explained that the song she will dance to was her late friend’s favorite and was even played at her funeral.

The Canada native told her followers that she “never shared this story on TV” because she didn’t want it to be something she “used” in her public life.

“I’m not saying people do that, [but] it was just something that I held kinda close to my heart,” she said. “But, hearing the song every day, telling a story, putting me back in those times and talking about her has just got me so emotional.”

Bristowe added that the tragedy helped her become “so much closer” to her other childhood friend, Bri Cook.

“At the beginning, it made me not want to get close to anybody, but now it just makes me love my friends so much,” she said.

The ABC personality teased a bit of her upcoming performance, saying that Chigvintsev, 38, did a “beautiful job” telling the story.

Bristowe and the dance pro have been through many ups and downs while competing on season 29 of Dancing With the Stars. The duo particularly struggled on the November 2 episode, where they gave their routine their all but were still criticized by judge Carrie Ann Inaba. 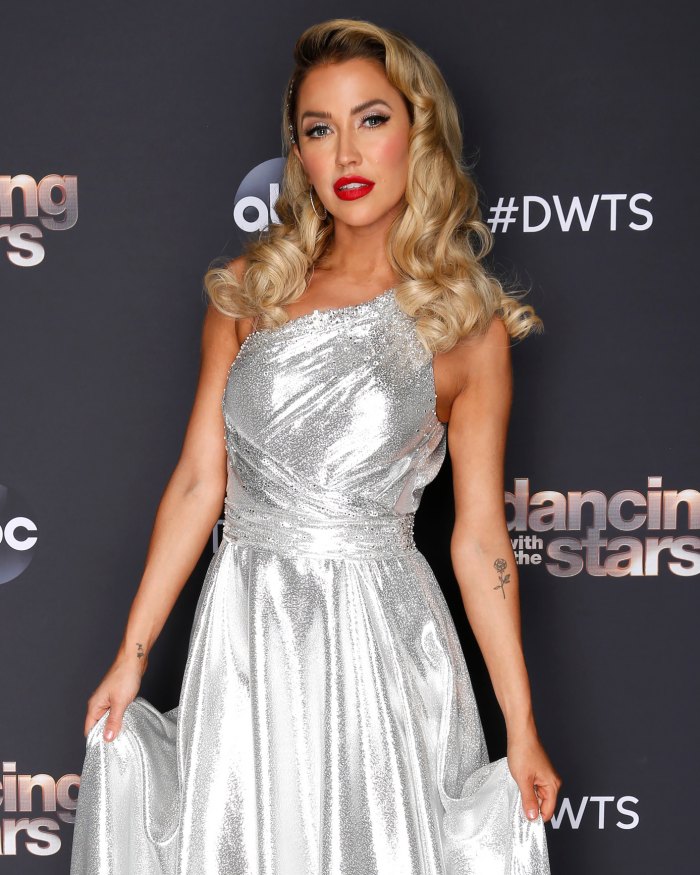 Some fans thought Inaba, 52, was too harsh on the pair, but Bristowe defended her right to constructive criticism.

“I know that Carrie Ann was getting heat on social media for being hard on me and I’m like, ‘Make it stop!’ Because this is a TV show, right?” Bristowe said on a recent episode of her “Off the Vine” podcast. “Carrie Ann is totally allowed her opinions. I’m allowed to not agree with them or feel hurt by them, but it doesn’t mean people need to go and bully on her. I heard that she feels bullied and that makes me feel so terrible because I’ve been bullied so hard online … Don’t go bullying her because she’s being hard on me. That’s her decision and she’s a judge. That’s why she’s paid the big bucks to be a judge on that show, right?”

However, one week later Bristowe and Chigvintsev received high praise from Inaba, earning themselves a perfect score of 30.