Rocky road. Kailyn Lowry broke down on Teen Mom 2 when looking back at her tumultuous relationship with ex-boyfriend Chris Lopez.

The reality star, 28, detailed the highs and lows of her on-again, off-again relationship with Lopez, 26, during the Tuesday, October 27, episode of the MTV series.

The episode touched on Lowry’s fourth pregnancy — her second child with Lopez — and revealed how she really felt when Lopez’s aunt posted a photo of her ultrasound on social media, announcing the big news before she could. 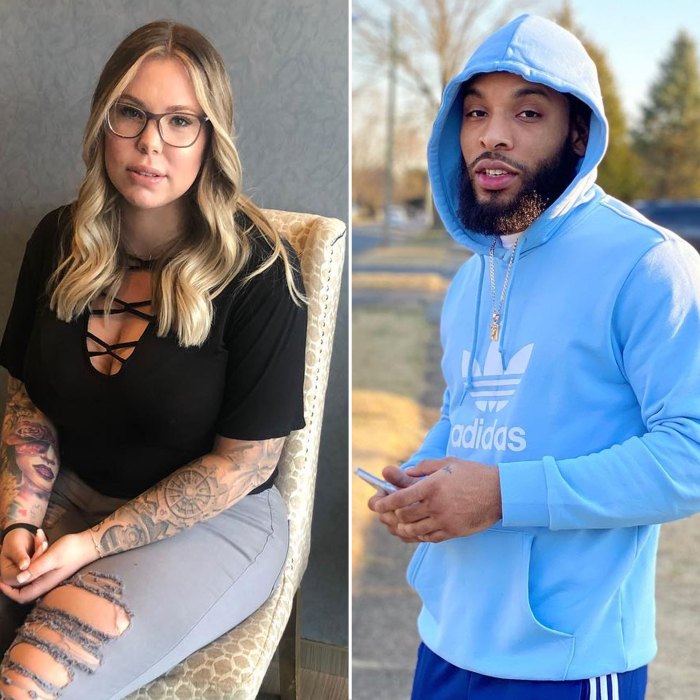 “I have not talked to Chris,” the MTV personality explained during the show, after confirming that she was pregnant with his child. “I don’t talk to him. He has been in and out of jail.”

The “Coffee Convos” podcast cohost welcomed the pair’s second son, Creed, in July, and revealed that this time around, her motherhood journey wasn’t smooth.

“I think what has transpired over the last few months between Chris and I has just been so eye-opening,” she said in her confessional. “I know that people have a ton of questions and they’re wondering how I could have gone back to someone like that.”

While holding back tears, Lowry added, “I think there’s a lot to be said that I haven’t really talked about in a relationship where domestic violence is there and where it’s just really toxic. I’m still trying to figure that stuff out.”

Lowry, who also shares 3-year-old son Lux, with Lopez, has decided to focus on her children over the past few months.

“As of right now, I have no intentions of including Chris in anything and so going into this one knowing he won’t be there at all is really scary,” she explained. “I think I let certain people into my life knowing that they were toxic and I ignored a lot of red flags. And I think I let them stay too long to the point where I lost myself.”

After welcoming Creed, the Hustle and Heart author opened up to Us Weekly about her coparenting arrangement with Lopez, saying they take it “one day at a time” when raising their boys.

“[We] don’t communicate right now. Tomorrow, it could be different,” she exclusively told Us in August.

The Pothead Haircare creator continued: “I wished that things weren’t the way they are now, but it is what it is.”