The signs were there. Julianne Hough may have hinted at her divorce filing from Brooks Laich before the news broke on Monday, November 2.

Julianne Hough and Brooks Laich: The Way They Were Read article

The Dancing With the Stars alum, 32, took to her Instagram Story to share a Nelson Mandela quote that read, “May your choices reflect your hopes, not your fears.” She captioned the post with a praying-hands emoji.

Later on Monday, The Blast reported that Hough filed paperwork at a Los Angeles court to end her three-year marriage to the former NHL player, 37, five months after they announced their split. 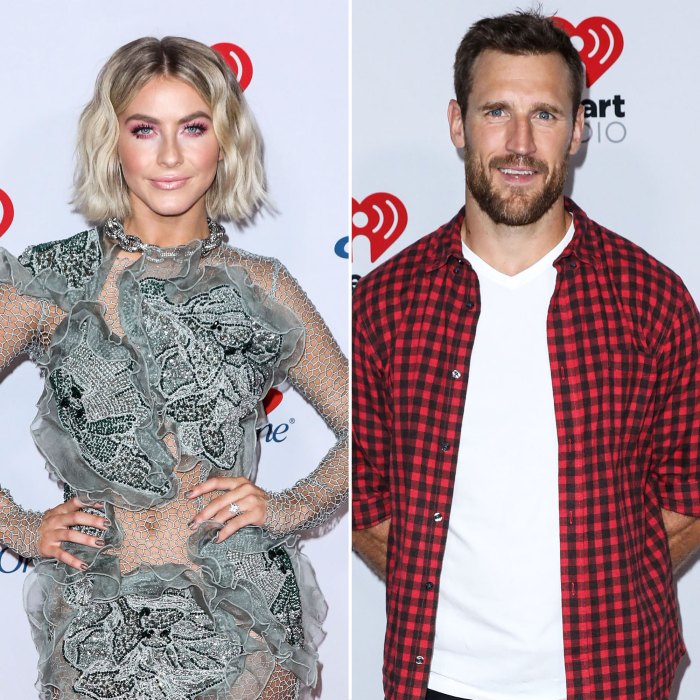 “We have lovingly and carefully taken the time we have needed to arrive at our decision to separate,” the estranged couple said in a joint statement in May. “We share an abundance of love and respect for one another and will continue to lead with our hearts from that place. We kindly request your compassion and respect for our privacy moving forward.”

The professional dancer and Laich’s marriage had been on the rocks since December 2019, when she was spotted without her wedding ring. However, after separating, they seemed to be on better terms, causing fans to wonder whether the pair were working on getting back together.

“Julianne and Brooks will always have love for each other,” a source exclusively told Us Weekly in October. “They have not been in love with each other for some time, and the relationship has been very strained. Their friends and families are rooting for them, and both want them to be happy.” 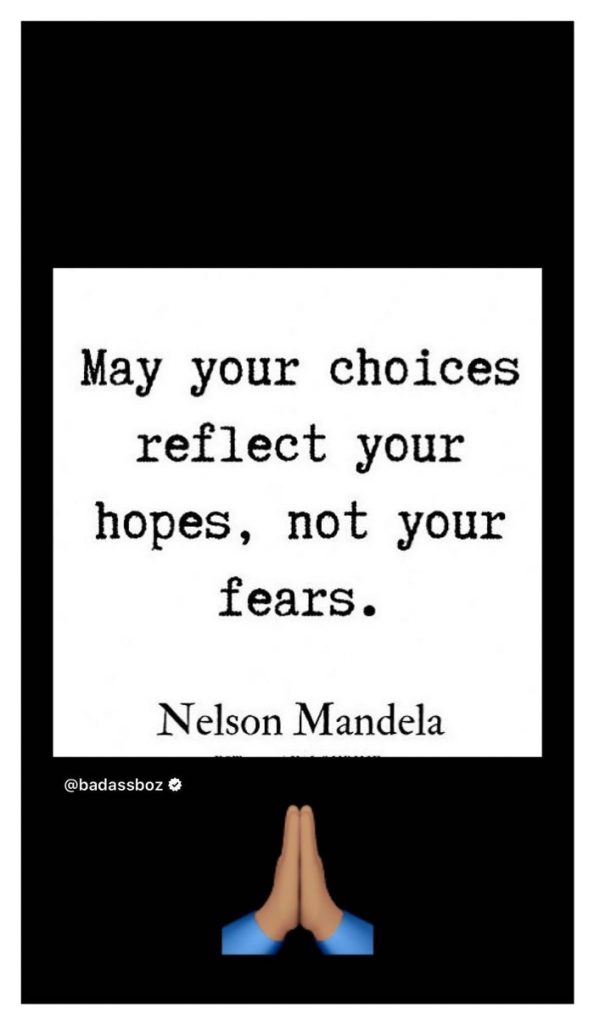 Hough’s brother, Derek Hough, was among those who wished nothing but the best for her and the athlete — whether they stayed together or not.

“For anybody that you love and that you care about, that’s all you want. You just want people around you to be happy and to support them in any way you possibly can and to serve them,” the DWTS judge, 35, exclusively told Us in October. “That’s really the key. … We just want all of our family, we want all of our friends and everybody to be happy. And then if we can help that, then we’re happy to do it.”

The Grease: Live star and Laich met in December 2013 and started dating soon after. They got engaged in August 2015 and married in July 2017.