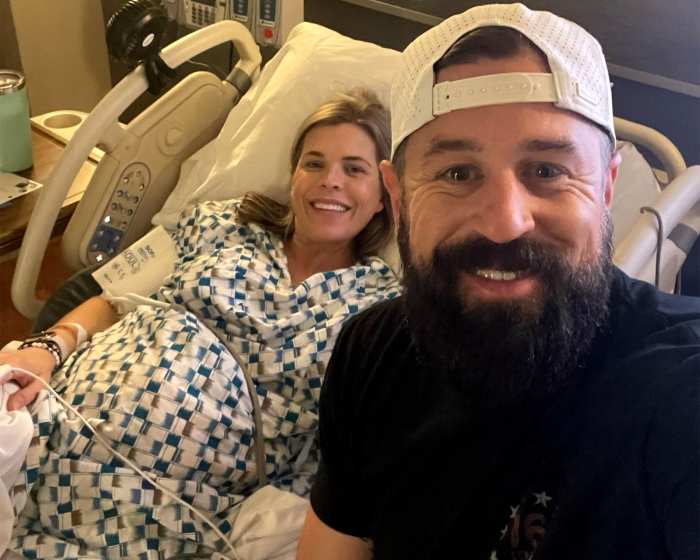 Baby Rodgers is here! Aaron Rodgers’ older brother, Luke Rodgers, and his wife, Aimee Rodgers, have welcomed their first child — and his name is a nod to their youngest sibling, Jordan Rodgers.

“My whole heart. Welcome to the world Jack Jordan Rodgers. You are loved and treasured beyond measure,” Luke, 40, announced via Instagram on Monday, June 20, three days after his son’s birth.

The Nashville, Tennessee, resident explained the reasoning behind his firstborn’s moniker, writing, “Jack we choose your name because it means God is gracious. Your middle name is for @jrodgers11 and we can only pray you grow up to be as generous, kind, loyal, (and tan) and an amazing man of character as your uncle Jordan.” 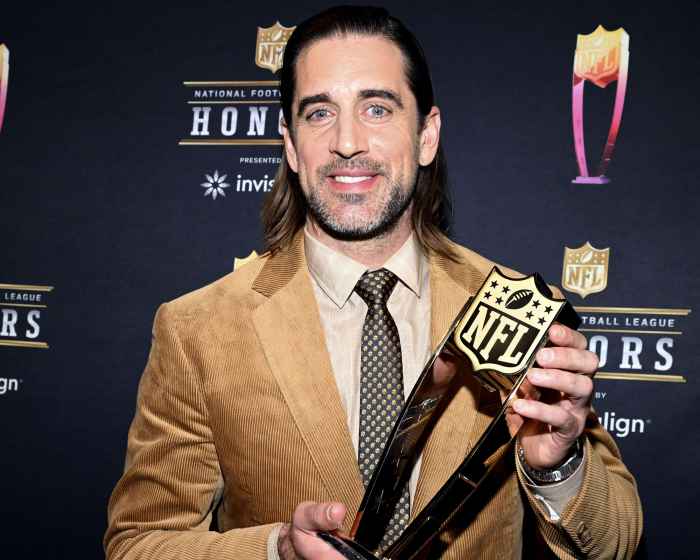 Luke, who tied the knot in April 2019, shared photos of his son’s arrival, revealing that it has been a “long road filled with heartache and loss” to grow their family.

“I can’t even begin to describe how amazing and strong @aimrodgers is and seeing her become a mother is one of the great privileges of my life. Jack came early and via emergency c section and my wife was an incredible champion in bringing him into the world,” he added. “8 pounds and 11 ounces — my son is a bruiser. Mommy and Daddy love you more than you could ever know Jack. You are the greatest blessing.”

Aimee, for her part, gushed over the Bachelorette alum, 33, while sharing even more photos of baby Jack.

“Our greatest blessing has arrived 💙,” she wrote via social media on Monday. “Luke picked his name out 3 years ago, Jack means ‘God is gracious’ and Jordan after one of the best men we know @jrodgers11 — Jack is going to adore you Uncle Jordan.” Neither of the new parents mentioned Aaron, 38, and his role as a first-time uncle. 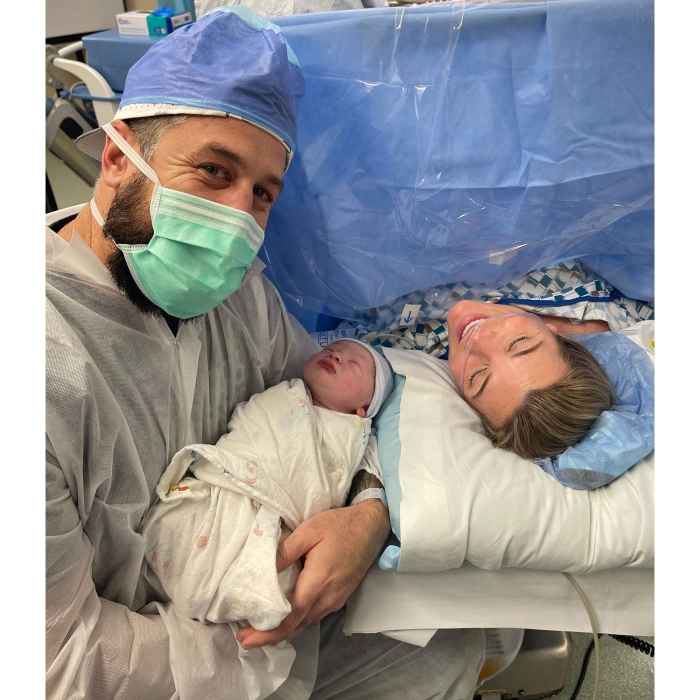 Jordan, who is in Europe on his and JoJo Fletcher’s honeymoon, shared his happiness over becoming an uncle by replying to his big brother’s post. “My little dude JJ!!! Love him already and love you and Aimee so much!” the sports broadcaster wrote. “So happy for y’all and so freaking stoked to be an Uncle 🙌.”

Luke’s son’s name choice is the most recent example of the strong bond he and Jordan have — and a subtle reminder that the brothers have a strained relationship with Aaron.

When Jordan appeared on The Bachelorette in 2016, his family’s ongoing drama with the Green Bay Packers quarterback came to light.

“It pains both of us, like, not to have that relationship [with Aaron] – we miss our brother,” Luke said during the 2016 hometown date when Aaron was noticeably absent from the visit. “I trust that God brings things full circle and that everything would just get back to us being a family.”

The former Big D cohost, for his part, explained, “Me and Aaron don’t really have that much of a relationship. It’s just kind of the way he’s chosen to do life and I’ve chosen to stay close with my family and my parents and my brother.”

Jordan vs. Aaron Rodgers: Everything We Know About Their Feud Read article

Tension among the Rodgers boys has since continued as the NFL player missed Jordan and Fletcher’s May nuptials despite being on the guest list. (Luke served as Jordan’s best man after the Vanderbilt University alum previously stood by Luke’s side at his wedding three years prior.)

“It’s a sad situation for the family and especially for Jordan who really does love his brother,” a source exclusively told Us Weekly at the time, noting there is “still a family rift” that has not been “reconciled” as of now. “Aaron missed out on his big day and that’s something Jordan’s never going to forget. Jordan invited his entire family, including Aaron, even knowing he most likely wouldn’t attend since they’ve been distant for a long time now.”