It’s safe to say Jordan Kimball is Team Noah over Team Bennett. The Bachelorette season 14 alum recapped the Tuesday, December 1, episode of Tayshia Adams’ season on Us Weekly’s “Here for the Right Reasons” podcast and weighed in on the pair’s rivalry.

Noah Erb and Bennett Jordan’s feud came to a head during Tuesday’s episode after the Harvard graduate swooped in a stole Noah’s seat next to Tayshia on the group date. 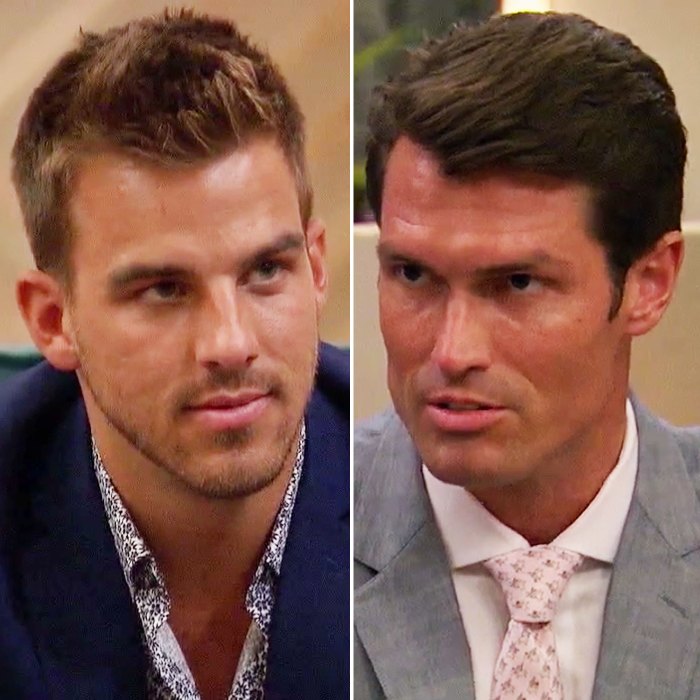 “I’m certain of this, Bennett was told by producers, ‘Hey, we’re gonna tell Noah to go sit there and you’ve got to tell him no.’ A part of that may even be cut out. Noah got played,” Jordan says on the podcast. “He should know better. This season needs a coach. I need a headset and a white van and I got to be there to help Noah through this because I can’t have Bennett win. … Bennett’s got to go. The Hellmann’s Mayonnaise has got to get off the shelf, I’m tired of hearing it.”

Bachelor Nation Villains: Where Are They Now? Read article

Jordan, who referred to Bennett as the “Dollar Tree 007” added, “[Bennett’s] rowing the biggest douche canoe I’ve ever seen. He’s rowing it down the Bachelor valley.”

Tuesday’s episode ended with Tayshia surprising Bennett and Noah with a mini 2-on-1 date ahead of the cocktail party. Jordan, for his part, went on the dreaded date on Becca Kufrin’s season of The Bachelorette.

“We get into the house, the dynamic [between the guys] begins. … It’s really such a fast process. And you really have to trust the process,” Jordan told Us of how the producers ensure there will be enough drama for a 2-on-1 during the season. “So, you kind of give this unwilling trust to the producers — that are total strangers — but they’re on your side, you think, kind of. I’ve got really close producer friends, but they’re there to do a job. And you have to separate that from your connection with them and what they’re doing. On the second or third day in the house, they may ask you, ‘Hey, is there anyone you don’t quite like?’ … That’s where the feud starts. They already know because they do hours of interviews before anything starts.” 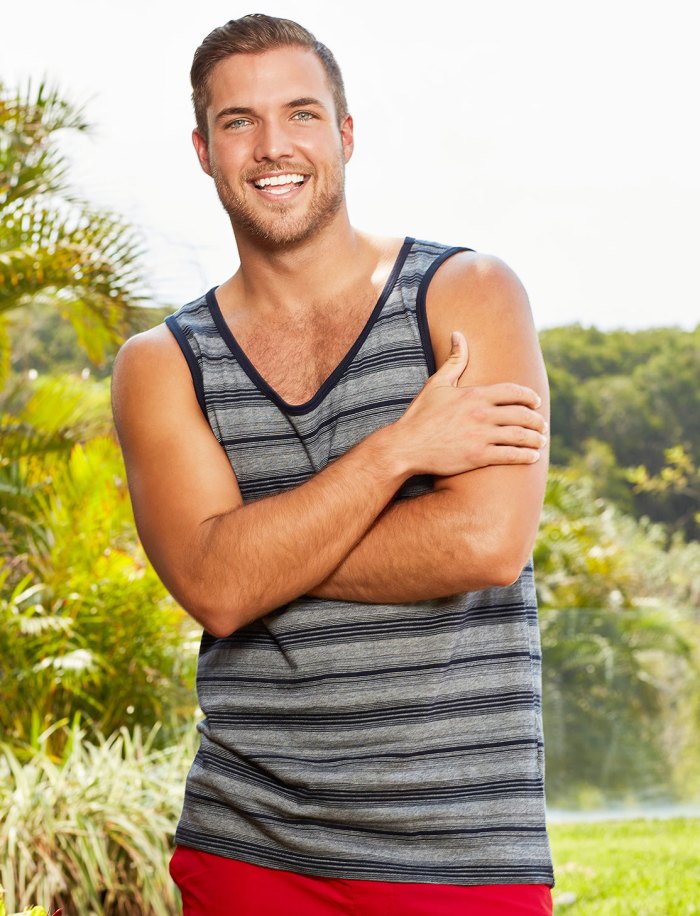 Jordan noted that producers are looking for someone who is “confident” enough to speak up.

‘Bachelor in Paradise’ Couples Who Are Still Together Read article

“When you’re trying to pick a villain, you’ve got to find someone who’s confident in talking. I think that they found someone with Noah, Bennett and even Ed [Waisbrot],” he said. “It definitely starts out as a, ‘Who don’t you like,’ and then they start to put things in your head kind of deal, start to pit you against each other.”

For a complete recap of Tuesday’s episode with Jordan — listen to Us Weekly’s “Here for the Right Reasons” podcast!