Jonathan Bennett Reveals What Was ‘Awkward’ About ‘Mean Girls’ Reunion

He doesn’t even go here! Jonathan Bennett opened up about what was totally fetch about the virtual Mean Girls reunion earlier this month and which moments were uncomfortable.

‘Mean Girls’ Cast: Where Are They Now? Read article

“It’s awkward over Zoom. Right?” Bennett, 39, exclusively told Us Weekly on Thursday, October 15, while promoting his partnership with Piñata alongside Ryan Lochte. “Like, it’s awkward when you have — we had 27 people on this screen, and everyone’s seeing each other for the first time.”

The former Cake Wars host recalled being “excited” to talk to everyone involved in the October 3 hangout, but there were too many voices to keep up with. 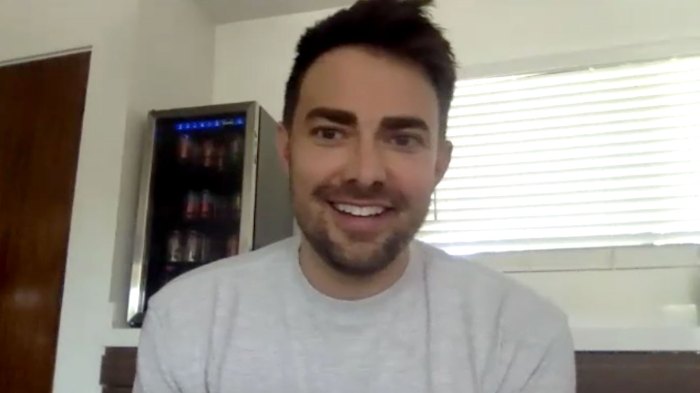 “You want to say, like, ‘Oh, my gosh,’ to everyone, like, ‘Hi, oh, my God, it’s good to see you.’ But as soon as someone comes on, we all start talking and it’s, like, [crazy] ’cause there’s so many microphones going in and out,” he explained.

The Cheaper by the Dozen 2 actor revealed that it was “fun to see everyone,” but he wishes it was in person so “we could, like, actually speak and not be afraid of stepping over each other.”

He added: “It was like a high school reunion, man, just like so many good butterflies and feelings came back of, like, oh, I just want to smush all of your faces. Like, it was so good.”

The event, which featured appearances by Bennett’s costars including Lindsay Lohan, Lacey Chabert and Amanda Seyfried, might be the push the creators of the 2004 cult classic need to make a sequel, according to Bennett. 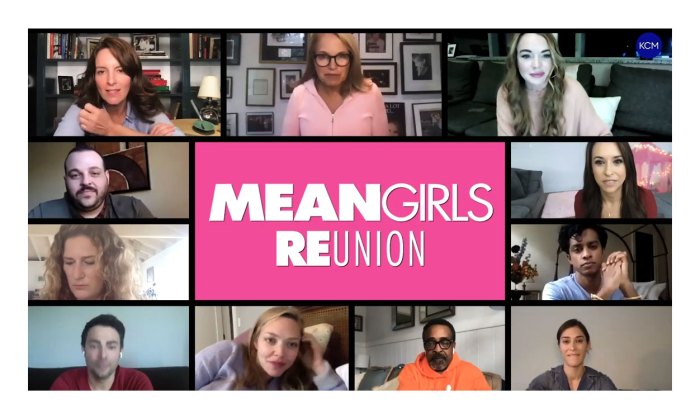 “I think it really opened the door for maybe an in-person reunion,” he told Us. “Maybe, you know, sometimes [a] sequel to the movie or something [will happen].”

The Snow Falls actor also joked about what his character, Aaron Samuels, would be doing in 2020, saying, “Swimming at the Olympics with Ryan Lochte. Next question!”

Aaron may or may not be swimming alongside the famous athlete in the fictional film world, but Bennett has teamed up with the Olympian, 36, to promote Piñata, which is the world’s first rent rewards platform. 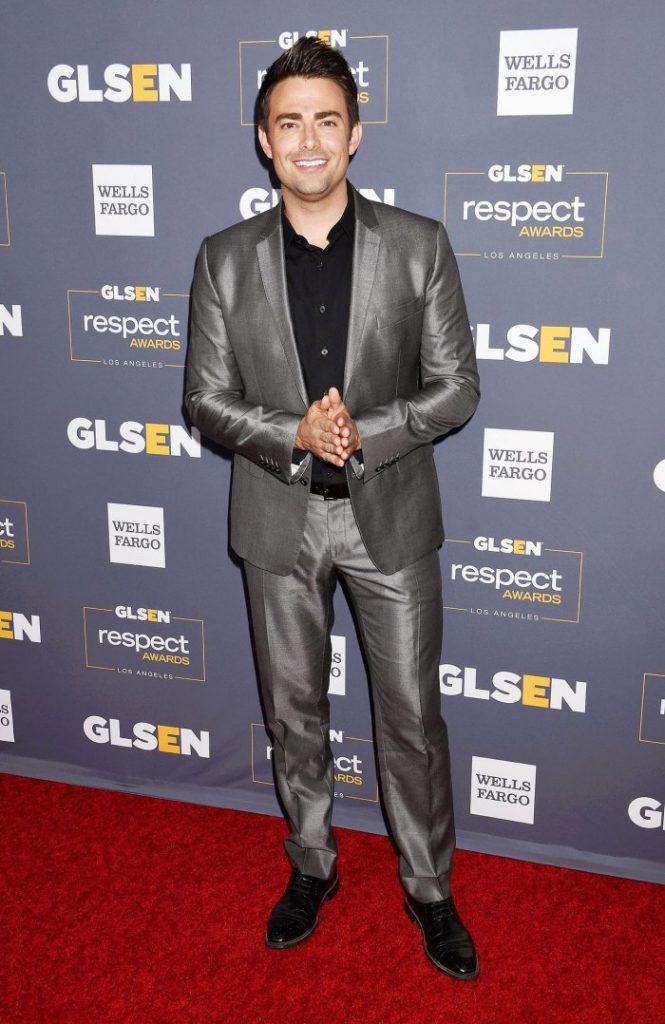 “Piñata is such a great platform for renters because you not only do you get rewarded [for paying on time], but you know, you really are able to give back to the community and, you know, save a ton of money while doing it,” Bennett told Us. “And there’s games involved. It’s so fantastic. But you know, Ryan called and said, ‘Hey, I want you to check out this thing I’m doing?’ And I checked it out and I just fell in love with what Piñata was as a company, what they stand for, what they do for their renters.”

The friends, who met on Celebrity Big Brother last year, star in a digital short called Max We Trust about the company, which is set to drop next month, and also features the app’s mascot Max.

“People are going to love it,” Bennett added. “It’s really fun because there’s a game called Max Smash that that’s out on the app. If you download the app, you can play a game and you can actually win rewards just for playing the game.”