No more sailing the seven seas. Johnny Depp doesn’t have plans to reprise his role of Captain Jack Sparrow any time soon.

A rep for the actor said that rumors that Depp, 59, is returning to the Pirates of the Caribbean franchise— and getting paid more than $300 million in the process — are “false,” E! News reported.

Producer of the Pirates films Jerry Bruckheimer also denied the Kentucky native’s involvement in the next installment during a May interview with The Times. He claimed there were no plans to bring the Edward Scissorhands star back “at this point” adding, “the future is yet to be decided.”

During Depp’s defamation lawsuit against his ex-wife Amber Heard, his agent claimed that he was fired from the Pirates series as a result of domestic violence allegations that Heard, 36, made against him.

“My opinion is it was related to the accusations that Amber has made,” Christian Carino stated in an April pre-recorded video deposition. Carino, 53, claimed that he formed his opinion based on “conversations with colleagues and studios executives,” adding, “it is something within the industry that is understood.”

The Sweeney Todd actor, who denies Heard’s allegations, also took the stand to testify that his ex-wife’s claims had damaged his reputation.

“It’s been six years of trying times. It’s pretty strange when one day you’re Cinderella, so to speak, then 0.6 seconds you’re Quasimodo,” he told the court in April. “I didn’t deserve that, nor did my children, nor did the people who have believed in me for all these years. I didn’t want any of those people to believe that I had done them wrong, or lied to them, or that I was a fraud. I pride myself on honesty.” 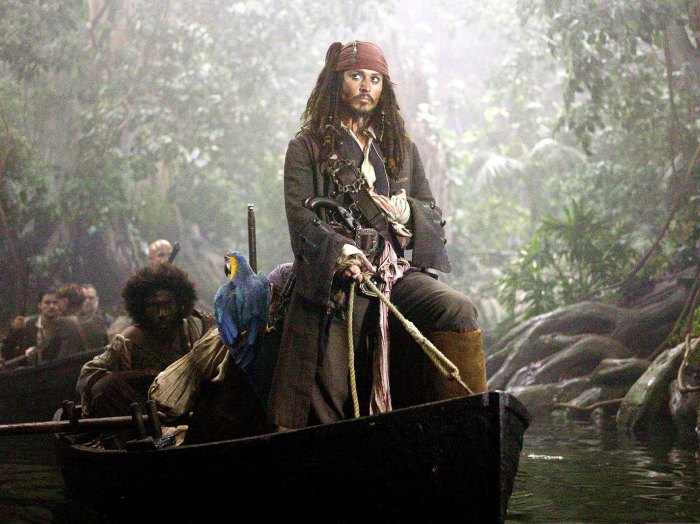 Depp reacted to the ruling in a statement, writing, “False, very serious and criminal allegations were levied at me via the media, which triggered an endless barrage of hateful content, although no charges were ever brought against me. It had already traveled around the world twice within a nanosecond and it had a seismic impact on my life and my career. And six years later, the jury gave me my life back. I am truly humbled.”

After the trial, multiple sources confirmed to Us Weekly that the Aquaman actress plans to appeal the decision. “She is 100 percent appealing on freedom of speech and is telling friends she is determined to take it all the way to the Supreme Court if she has to,” an insider said earlier this month. “She is not able to comprehend that she lost.”

The Rum Diary costars tied the knot in February 2015 after three years of dating. Heard filed for divorce in May 2016.