Johnny Depp lost his lengthy court case against the British newspaper that called him a “wife beater” over his turbulent marriage to Amber Heard, Us Weekly confirms.

Judge Andrew Nicol from the Royal Courts of Justice in London ruled on Monday, November 2, that The Sun’s 2018 article containing the allegation was “substantially true,” according to court documents obtained by Us. The judge said there was sufficient evidence that the actor, 57, had physically assaulted the actress, 34, at least 12 of the 14 times she claimed he did.

“I accept her evidence of the nature of the assaults he committed against her. They must have been terrifying,” Nicol wrote in his 129-page judgment. “I accept that Mr. Depp put her in fear of her life.” 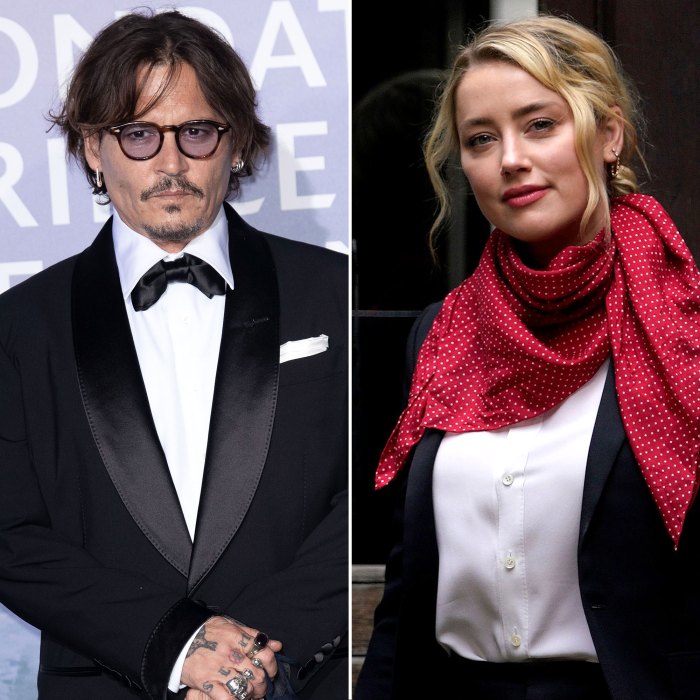 The justice went on to say that Heard’s allegations “have had a negative effect on her career as an actor and activist.” (The Justice League star said in March 19 witness statement that she had been “subjected to a campaign of targeted online abuse on social media as well as online petitions calling for [her] to be removed from any future sequel to Aquaman and from [her] association with L’Oréal.”)

The former couple met in 2009 on the set of The Rum Diary and married in 2015. Heard filed for divorce from Depp in 2016 and subsequently obtained a temporary restraining order against him, which she later dropped. After their divorce was finalized in 2017, the activist donated the $7 million settlement she received from the Pirates of the Caribbean star to various charities.

“Her donation of the $7 million to charity is hardly the act one would expect of a gold-digger,” Nicol wrote in his ruling, shooting down a claim that Depp’s legal team had previously made against Heard. 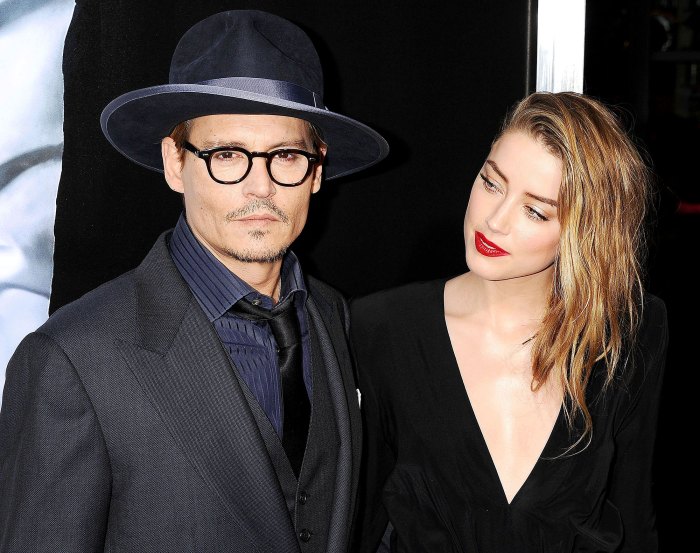 Among her many allegations, the Texas native claimed that her ex-husband had struck her so hard in 2013 that she fell to the floor and that two years later he hit her in the head with a phone, severing his fingertip in the process. The Sweeney Todd star vehemently denied the claims and at times alleged that Heard had been the abuser in their relationship. She said she only hit him once while protecting her sister, Whitney Heard.

“I will never forget it, because it was the first time after all these years that I actually struck him back,” Amber told the court of the 2015 incident, in which she claimed Depp had tried to shove Whitney down a flight of stairs in Los Angeles.

The Magic Mike XXL star’s lawyer Elaine Charlson Bredehoft said in a statement to The New York Times that Monday’s judgment was “not a surprise” and that she is “committed to obtaining justice” for her client in the U.S., where Heard and Depp are set to face off in court again over a 2018 op-ed that she wrote.

The 21 Jump Street alum’s law firm Schillings, meanwhile, told Reuters that Monday’s ruling is “as perverse as it is bewildering,” adding, “It would be ridiculous for Mr. Depp not to appeal this decision.”