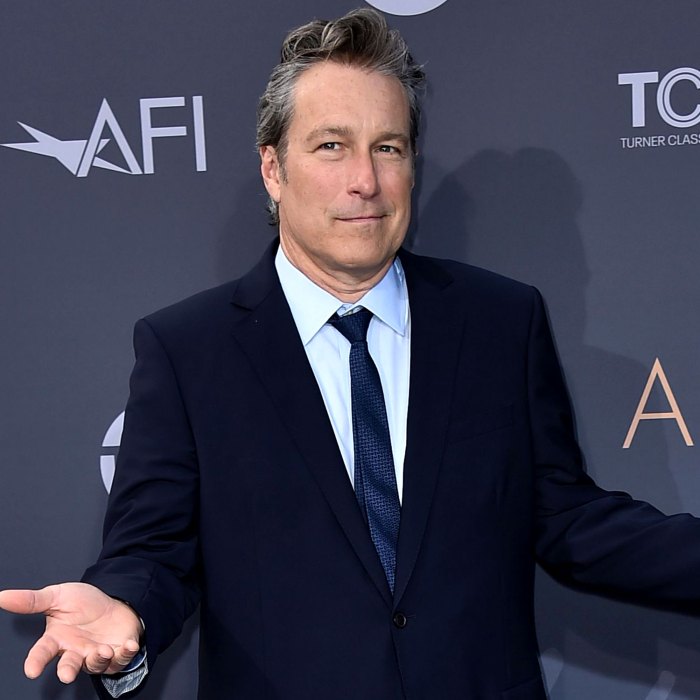 And just like that … Aidan is back. Or is he? John Corbett is reportedly set to reprise his role as Carrie Bradshaw’s fan-favorite ex in season 2 of the Sex and the City spinoff, And Just Like That.

According to Deadline, Corbett, 61, will appear on multiple episodes of the HBO Max series and have a significant story line. Though no details about his potential plot in the upcoming season have been revealed, fans who never stopped shipping Carrie Bradshaw (Sarah Jessica Parker) and Aidan can almost guarantee some kind of romantic reconnection.

However, this is not the first time that it was reported that the My Big Fat Greek Wedding star was set to return to the series. In April 2021, Corbett claimed he had a role in season 1 — though he ultimately never made an appearance.

‘Sex and the City’ Drama Through the Years: A Timeline Read article

“I’m going to do the show,” he told Page Six at the time, expressing his excitement about getting back into the role of Aidan. “I think I might be in quite a few [episodes]. I like all those people, they’ve been very nice to me.” 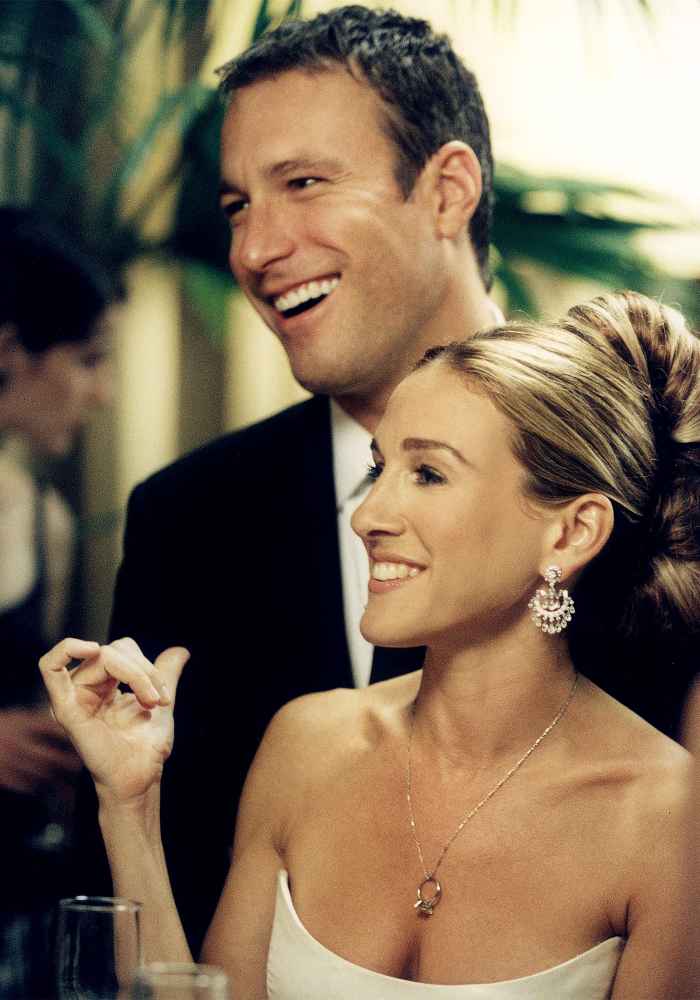 Viewers were crushed when Corbett never appeared during the revival’s inaugural season, which saw the death of Carrie’s husband, John “Mr. Big” Prescott (Chris Noth) via Peloton and her re-introduction into the dating world.

Months later, in February, And Just Like That creators placed the blame for getting fans’ hopes up squarely on the To All the Boys I’ve Loved Before star.

“John Corbett should be writing personal apology notes. We didn’t say anything,” writer Julie Rottenberg told Deadline at the time, while show runner Michael Patrick King stated, “No, there’s nothing old news about Sarah Jessica Parker and John Corbett as actors and beings and interests. The fact of the matter is, we never said anything about Aidan, just like we never said [the other rumor that] Steve [Brady, played by David Eigenberg] and Carrie are getting together.”

‘Sex and the City’ Cast: Where Are They Now? Read article

Fans will remember that Aidan’s final appearance in the SATC universe was in the second Sex and the City film, which was released in 2010. After running into each other in Abu Dhabi, Carrie and Aidan — each married to their respective partners at the time — shared a brief kiss together, leaving the door open for a potential reunion down the line. Carrie and Aidan initially broke up in the original run of the series after she cheated on him with Big.

Us Weekly has reached out to HBO Max for comment.

Read More: John Corbett Reportedly Returning as Aidan in ‘And Just Like That’ Season 2