Off the market! Ronnie Ortiz-Magro has a new woman in his life, Saffire Matos.

“BearCations!!!! ❤️,” the reality star captioned a photo of himself kissing Matos.

Matos has her legs wrapped around Magro in the snap from the couple’s tropical getaway to Dorado Reef in Puerto Rico. 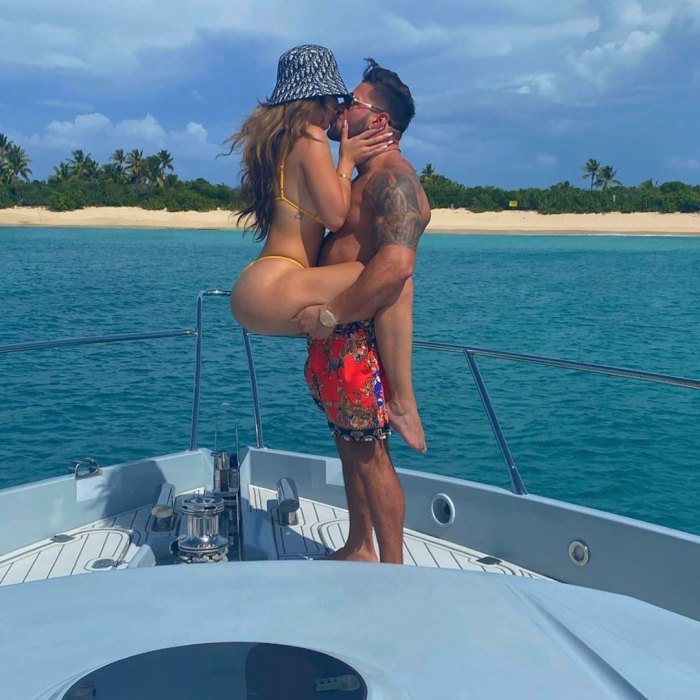 The Jersey Shore alum’s post came on the same day that his ex, Jen Harley, shared photos of herself cuddling up to a new man while celebrating her birthday.

The Las Vegas relator, 32, posted numerous snaps from her getaway on her Instagram Story, one of which showed a mystery man slapping her bare butt as she draped herself on him on a swing in her bikini. Another showed the pair lounging on a yacht.

Last month, Harley, who dated Magro on and off from 2017 to 2019, called out her ex for his flirty ways and for moving away from their 2-year-old daughter, Ariana Sky.

When a fan asked her if she’d ever get back together with the New York native, she responded, “We tried too. Too many wh—es involved. I want a family man, not a 35-year-old going on 25.” 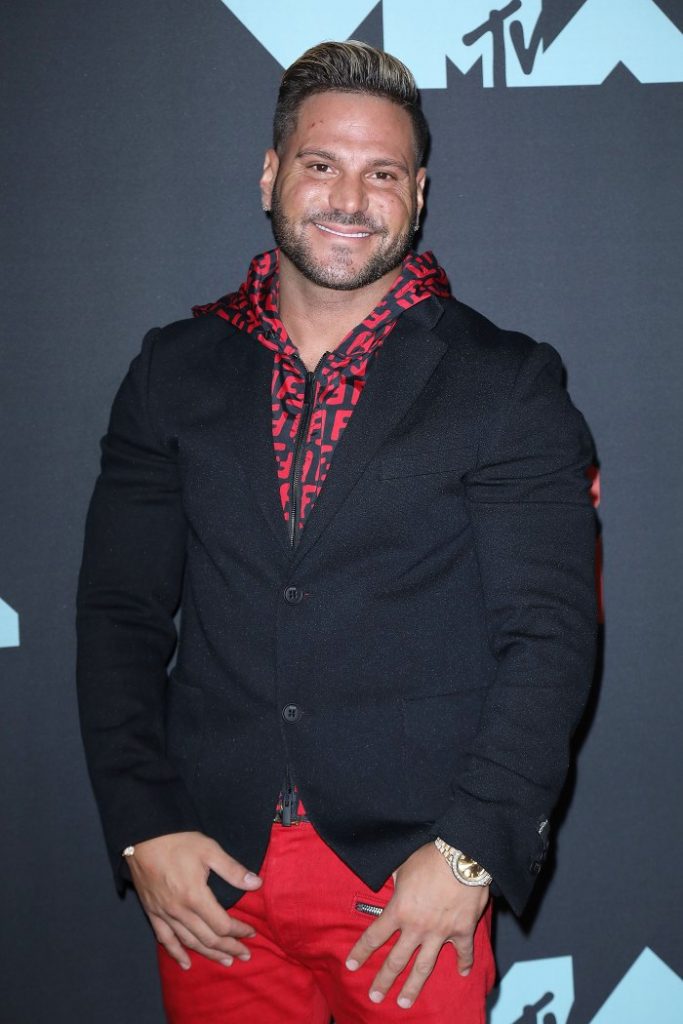 Although she said the pair are “great as friends/coparents” during the September Instagram Story Q&A, Harley admitted that she’s “bitter about him moving to a diff state away from his daughter.”

The former couple called it quits for good in October 2019, following an alleged domestic violence altercation where their toddler was present.

Magro, who was also prevented from seeing his daughter and ex by a restraining order, accepted a plea deal and was placed on probation for 36 months after pleading not guilty to all charges in November 2019.

The TV personality was eventually reunited with his daughter in May following the drama between him and Harley.

Earlier this month, the father-daughter duo enjoyed pre-Halloween festivities in Las Vegas with Magro calling Ariana his “best friend” and “mini me” on social media.

Days later, the trailer for season 4 of Jersey Shore Family Vacation dropped, showing Magro reuniting with his castmates for a quarantine trip.

The teaser revealed that there is drama in the house among the women and gave fans a glimpse at Paul “DJ Pauly D” DelVecchio’s new girlfriend.