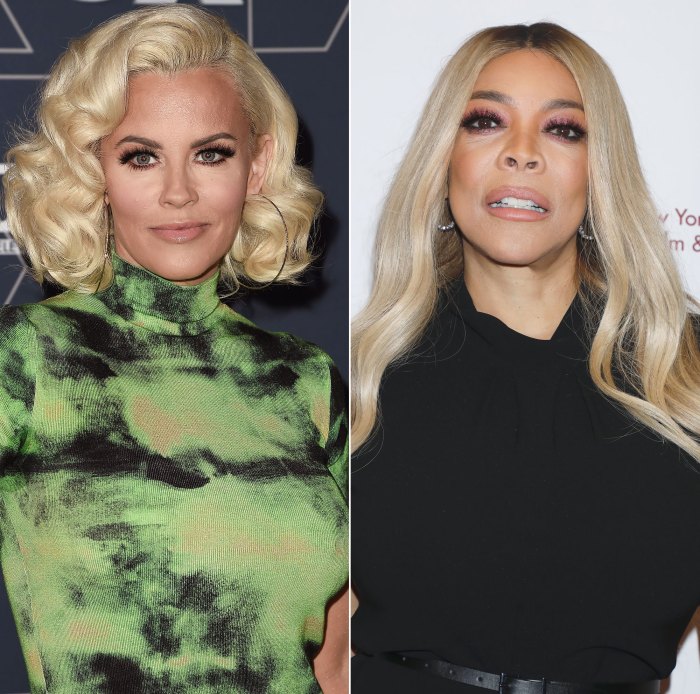 No hard feelings here! Jenny McCarthy denies ever getting lip injections after Wendy Williams called her out on The Masked Singer.

The Evolution of Kim Zolciak’s Lip Fillers, Which Are Seemingly Always a ‘Work in Progress’ Read article

For a little recap, on Wednesday, October 28, the 59-year-old talk show host was voted off the singing competition after performing as giant lips. When host Nick Cannon asked if she’s always wanted to dress up as big lips, Williams replied, “Why not? They’re sexy and when I do get my filler, they’re this big before they deflate.” Then she turned to McCarthy, 48, and said, “Jenny, you know what I’m talking about!” 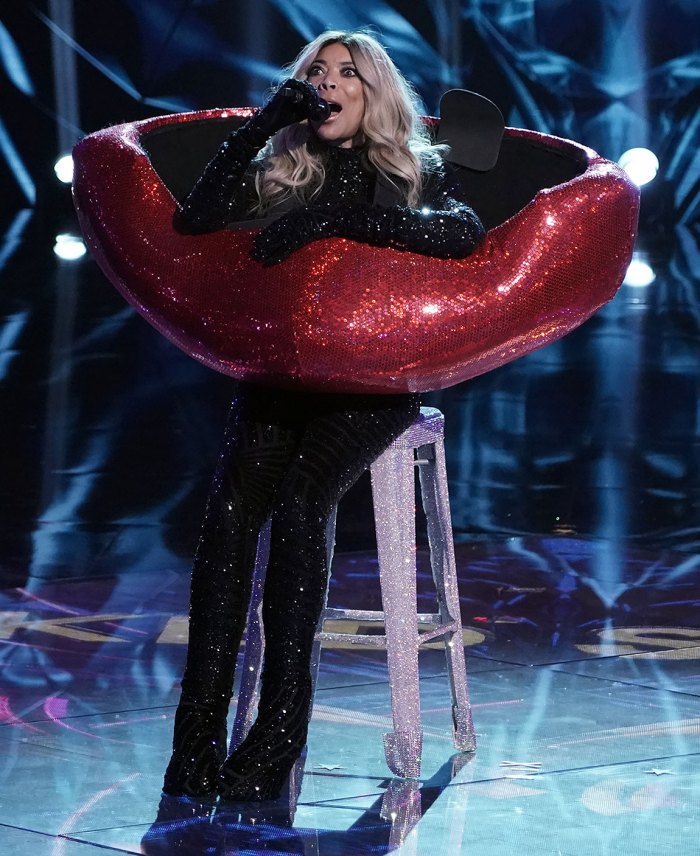 The Masked Singer judge proceeded to just brush off the comment with a laugh, asking, “What are you talking about?” However, about a week later McCarthy addressed the incident during an appearance on Watch What Happens Live.

During the episode on Wednesday, November 4, a viewer asked McCarthy what was going through her mind when Williams threw shade at her. And the actress genuinely had no hard feelings.

“First of all, Wendy was a hoot and that was one of the reasons I love about the show,” McCarthy answered. “You just never know who you’re going to get and it’s not just a singing competition. It’s an entertainment show.” In fact, she says she loved every second of it!

“People said she threw shade at my lips. I didn’t even take it as shade because I don’t put anything in my lips. But bring it! I’ve heard way worse stuff about my lips.”

While she may deny getting her lips done, the blonde beauty has expressed a love for other types of cosmetic surgery. “I think plastic surgery is fun if it makes you feel good,” she told Michigan Avenue Mag back in 2009. “I love Botox, I absolutely love it. I get it minimally, so I can still move my face. But I really do think it’s a savior.”