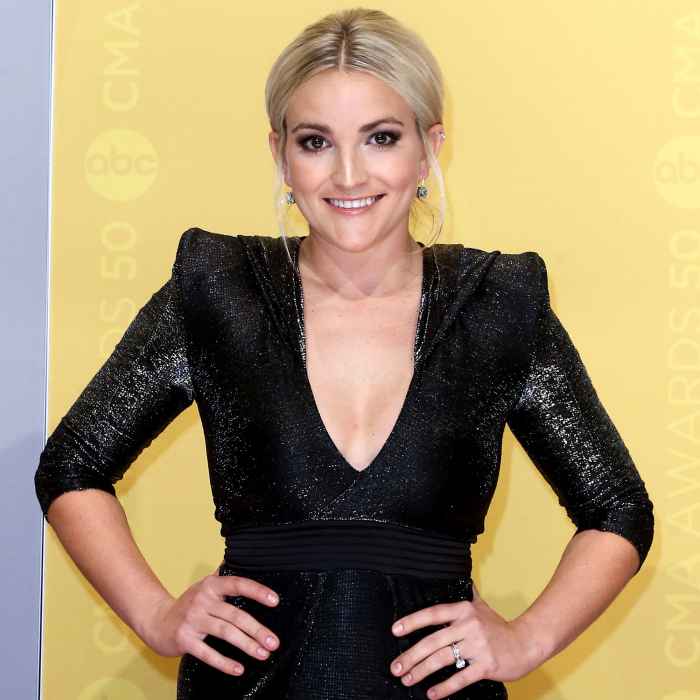 The Zoey 101 alum, 31, was not present at the Thursday, June 9, ceremony but she “liked” an Instagram post from E! News about her older sister’s wedding on Friday, June 10. The post featured a picture of Britney, 40, embracing guests Drew Barrymore and Selena Gomez on the dance floor at the reception.

Us Weekly confirmed that the “Toxic” singer had exchanged vows with Asghari, 28, in an intimate ceremony in California on Thursday. “I am very ecstatic this day has come, and they are married,” a rep for the actor said in a statement to Us after the pair tied the knot. “I know he wanted this for so long. He is so caring and supportive every step of the way. I am so grateful to have Sam in my life and can’t wait for the future they will build together.”

The 10-minute ceremony, which was officiated by Reverend Clint Hufft, was attended by many of Britney’s famous friends, including Barrymore, Gomez, Paris Hilton, Madonna and Donatella Versace. The fashion designer created all of the bride’s looks for the evening, including her off-the-shoulder wedding dress and the three mini dresses that she wore while dancing at the reception.

Ahead of the ceremony, TMZ reported that the Crossroads star’s sons Preston, 16, and Jayden, 15 — whom she shares with ex-husband Kevin Federline — would not be present to watch their mom marry Asghari. “Although the boys will not be in attendance, Kevin and the boys are happy for Britney and wish her and Sam all the best going forward,” Federline’s lawyer said.

None of Britney’s family, including Jamie Lynn and parents Jamie Spears and Lynne Spears, attended her wedding. Her older brother, Bryan Spears, was also absent from the celebrations. 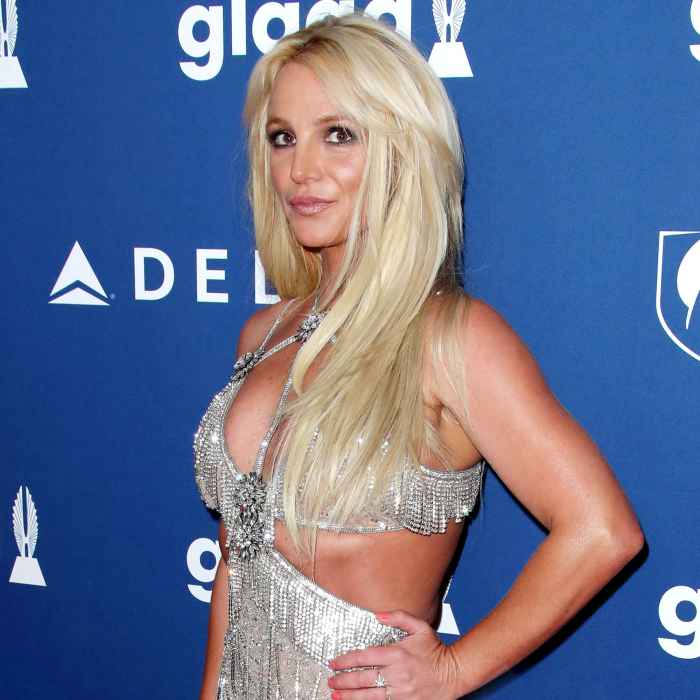 The “Sometimes” singer is currently estranged from her family, even accusing her father — who was placed in charge of her personal and professional life in 2008 — of abusing his power in July 2021. “I’m here to get rid of my dad and charge him with conservatorship abuse,” Britney said in a court hearing at the time, adding that she was “extremely scared” of him. “This conservatorship has allowed my dad to ruin my life.”

Ahead of the end of her 13-year conservatorship, Britney began publicly slamming her family on social media, claiming that they were not there for her when she needed them. Tensions escalated in January when Jamie Lynn released her memoir, Things I Should Have Said, and claimed that she noticed Britney becoming “erratic, paranoid [and] spiraling” before the conservatorship during an appearance on Good Morning America that same month.

In response, Britney claimed that the book was full of “lies” about her life and the conservatorship. “All I know is I love you unconditionally!!! So go ahead and say whatever you want … it’s so tacky for a family to fight publicly like this!!! You say you love me … yet your loyalty is still with the people that hurt me most!!!” the “Lucky” singer wrote via Twitter at the time.

Jamie Lynn, for her part, has not publicly commented on their feud since January, when she asked Britney to call her. “I have attempted many times to speak to you directly and handle this privately like sisters should, but you still choose to do everything on a public platform,” the Sweet Magnolias star wrote via her Instagram Story. “I’m happy to share how many times I’ve reached out to you, supported you and tried to help you.”