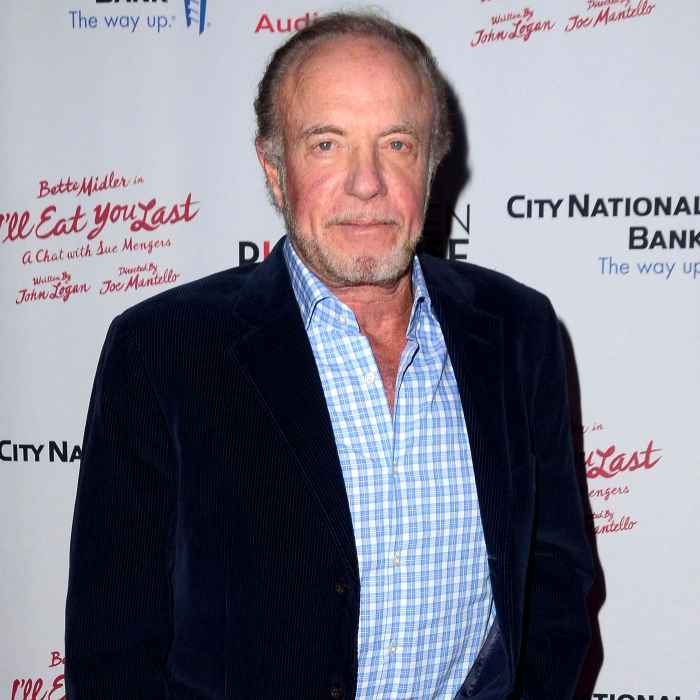 Acclaimed actor James Caan’s official cause of death has been revealed.

Heart problems are listed as Cann’s cause of death. Specifically, a “myocardial infarction,” commonly called a heart attack is listed as the primary cause, estimated to have started five hours before his death. He’d been diagnosed with coronary artery disease (a.k.a. heart disease) three years earlier, which is also noted as a cause of death on the certificate, which was obtained by TMZ on Saturday, July 23.

“It is with great sadness that we inform you of the passing of Jimmy on the evening of July 6,” Caan’s family wrote in a Twitter statement on Thursday, July 7. “The family appreciates the outpouring of love and heartfelt condolences and asks that you continue to respect their privacy during this difficult time.”

Caan, who passed away at the age of 82, is survived by his four sons — Scott, James, Jacob and Alexander — and his daughter, Tara.

“Well, it feels, to me, great. I mean, I’m happy there’s something they can remember about me,” Caan — who made a brief cameo in The Godfather: Part II — recalled of the film during an April interview with Collider. “Yeah, I’m very proud of it, and I’m very proud of Francis [Ford Coppola, the director]. The cast was great. And that just added to my one big thing about making a good movie.”

The El Dorado actor went on to appear in films such as The Gambler, A Bridge Too Far, Misery, Bottle Rocket, City of Ghosts and Get Smart.

‘Elf’ Cast: Where Are They Now? Read article

Upon the Elf star’s death, many Hollywood performers paid tribute to his legacy.

“So sorry to hear the news. I loved working with him,” director Rob Reiner tweeted on Thursday. “And the only Jew I knew who could calf rope with the best of them. Love to the family.”

Forrest Gump actor Gary Sinise also shared his condolences via Twitter at the time, writing, “Very sad to hear the news that James Caan has died. Heartbroken for his family & his friends. Wonderful to know him & call him a pal. Jimmy was so supportive of Gary Sinise Foundation & my work w/ our veterans. He will be missed. Thank you, my friend. Rest In Peace. God bless you.”