The shade of it all! Jennifer Lopez’s first husband, Ojani Noa, expressed his doubts about the Grammy winner’s recent marriage to Ben Affleck — and he held nothing back.

The former chef expanded on his reasoning by calling out his ex-wife’s multiple engagements and marriages. “Jen loves being in love but she’s been engaged six times. Ben is husband No. 4,” he told the outlet. “I was husband No. 1 and she told me I was the love of her life. When we lay in bed on our wedding night, she said we would be together forever.” 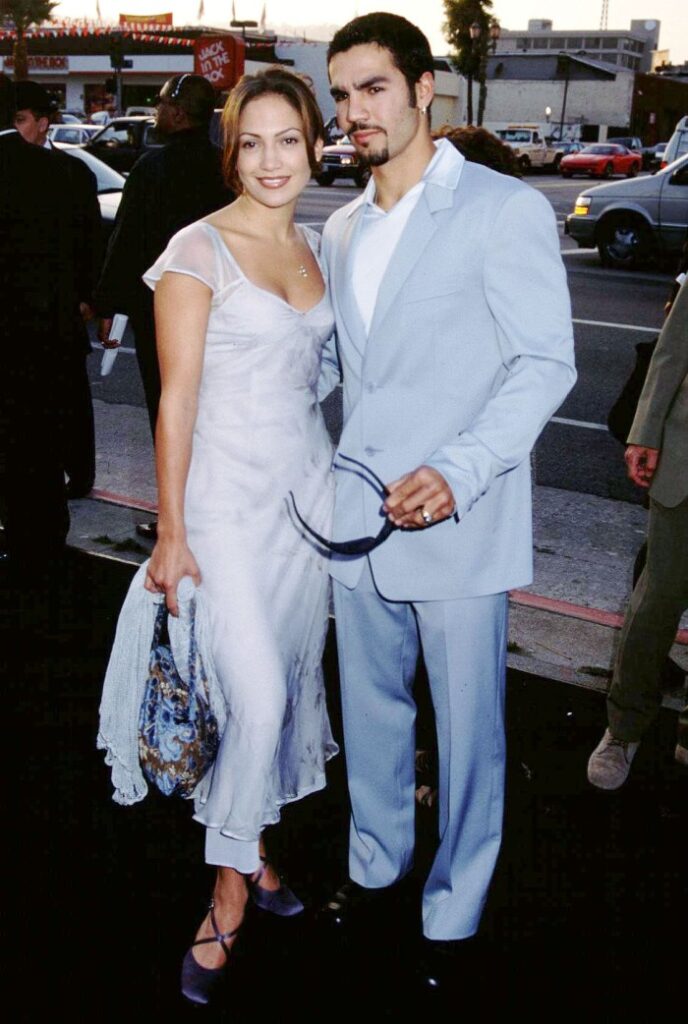 The Cuba native continued to confess his heartbreak about their divorce.

“We fell in love when she was already famous. But during our marriage she became a megastar,” he recalled. “For years it was too painful to talk about. I wanted to lie low and live my life. But when I saw she got married to Ben, who is a good guy, the feelings came flooding back.”

For all Noa’s devastation, Lopez — who was married to the producer from February 1997 to January 1998 — previously told Today in 2019 that their marriage didn’t “really count” in her mind.

“I’ve been married three times. And once was nine months, and once was 11 months,” the “Jenny From the Block” singer revealed at the time, recalling her marriages to Cris Judd and Noa. The Enough star and her backup dancer, now 52, tied the knot in September 2001. She filed for divorce in July 2002.

“I was very young the first two times I tried to get married. I would say try to get married,” Lopez added, noting that she was “so young” at the time. “I felt like if I got married I felt like I would always have somebody, but that’s not how life works.”

The Maid in Manhattan actress did, however, “count” her 10-year marriage to Marc Anthony, with whom she shares 14-year-old twins Max and Emme.

Throughout her career in the spotlight, the “On the Floor” artist has been engaged to Affleck, 49, twice, as well as Noa, Judd, Anthony and Alex Rodriguez — whom she split from in April 2021, one month before she reconnected with her new husband.

For his part, the Good Will Hunting star — whose past high-profile romances include Gwyneth Paltrow and Ana de Armas — was married to Jennifer Garner for 13 years. Affleck and the Juno star, 50, share daughters Violet, 16, Seraphina, 13, and son Samuel, 10.

“We did it. Love is beautiful. Love is kind. And it turns out love is patient. Twenty years patient,” Lopez wrote in her official “On the JLo” newsletter on July 17, one day after their wedding in Las Vegas.