Inside Jaime King and Kyle Newman’s ‘Ugly and Messy’ Divorce

Nearly six months into their divorce case, Jaime King and Kyle Newman have made little progress.

“Jaime and Kyle’s situation is still very ugly and messy, but they’ve been trying to do the best they can for the sake of their kids [James, 7, and Leo, 5],” a source exclusively tells Us Weekly. “Jaime can be very impulsive at times and both of them have a temper, so it’s just a recipe for disaster.”

The Hart of Dixie alum, 41, filed for divorce from the filmmaker, 44, in May after 12 years of marriage. She later obtained a temporary restraining order, which barred him from coming within 100 yards of her.

“There’s still a lot of bad blood and negative feelings toward one another on both sides,” the source adds. 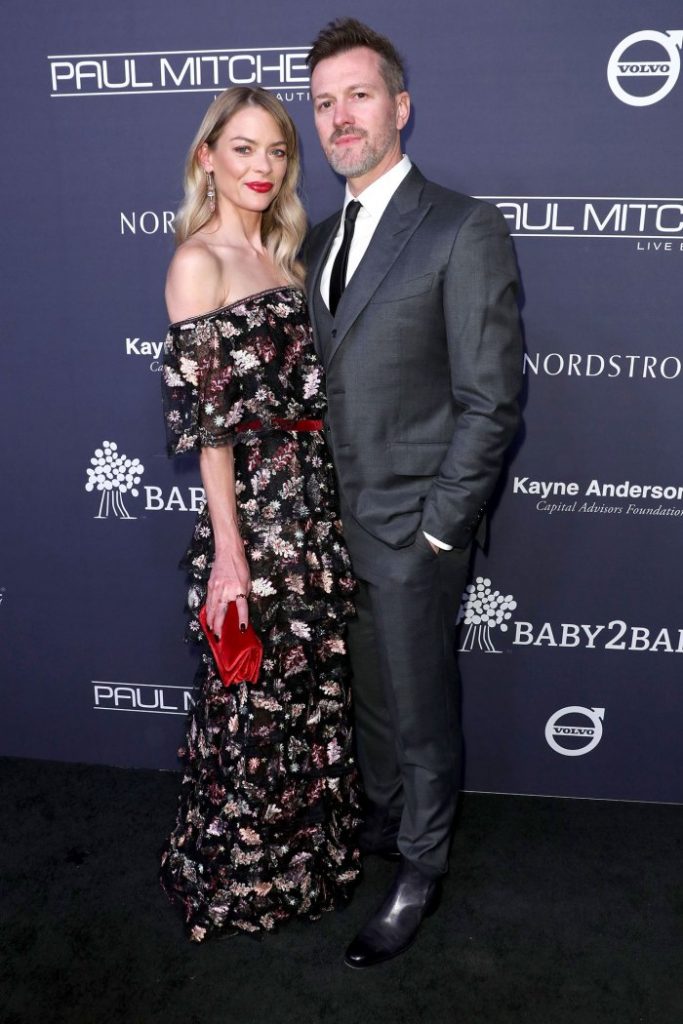 In court documents previously obtained by Us, King outlined a number of incidents in which she claimed that Newman had been aggressive and emotionally manipulative toward her, which he denied. She also alleged that he installed cameras in her home without permission before taking their children from Los Angeles to Pennsylvania. (A source previously told Us that Newman wanted the kids to “be close to his family” amid the COVID-19 pandemic.)

“While outwardly I am a strong, working actress and producer, behind closed doors I was beaten down,” the model said in the court documents. “I have suffered the most confusing trauma-filled experiences. … He has systematically made me feel inadequate, insecure, unsafe and traumatized.”

In response to the allegations, Newman’s rep said in a statement to Us, “Kyle was deeply saddened by Jaime’s attempt to obtain court orders based solely on false claims without providing him any opportunity to respond. … As Kyle continues to solo parent, as he has done throughout this pandemic, he remains entirely focused on putting the children’s stability and welfare first. Kyle wants nothing but the best for his whole family and hopes that Jaime can find the peace and help she needs.” 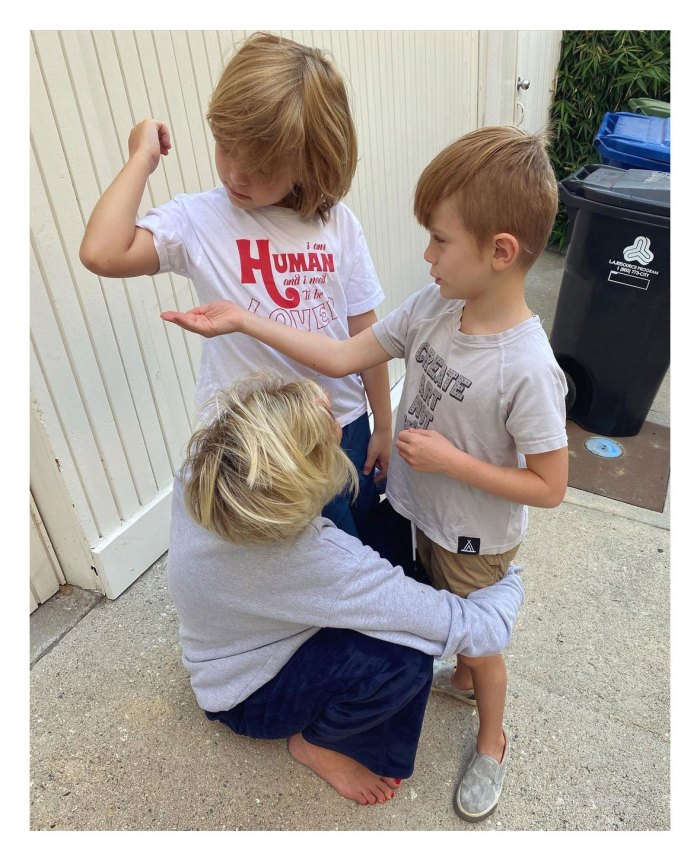 Amid their divorce, the estranged couple accused each other of withdrawing money from their joint bank accounts. King claimed in her May court documents that the Fanboys director “removed hundreds of thousands of dollars” before going to Pennsylvania, while he alleged in a September filing that she “emptied and closed” their accounts and left him “with minimal access to funds.”

Newman blamed the Pearl Harbor star for their marriage falling apart in court documents filed in May, alleging that she has been “a chronic drug addict and alcoholic” for “the past decade.” He further claimed that she had an affair during a trip to Canada in February. King’s rep denied the allegations, telling Us at the time, “This is another vicious, failed attempt of Kyle to continue his abuse of Jaime and manipulate the court system.”