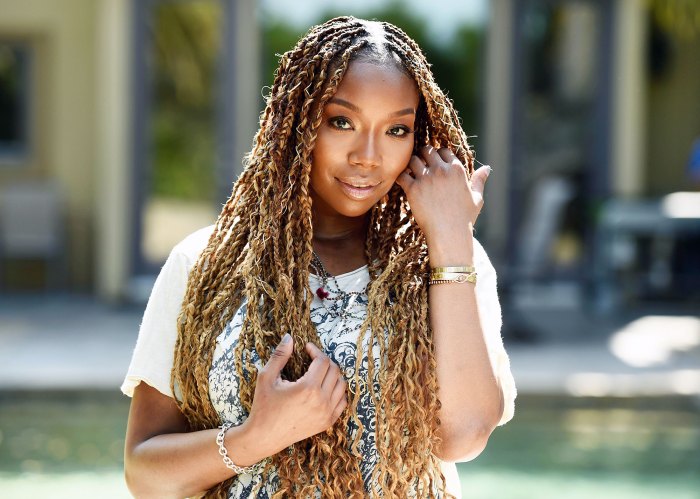 Sitting in my own little corner in my own little chair — until Cinderella is added to Disney+! Although the streaming service just announced over 100 new movies and shows during its Investor Day presentation on Thursday, December 10, one title is still mysteriously missing from its catalog — 1997’s Rodgers & Hammerstein’s Cinderella. And even its star, Brandy, still doesn’t know why.

Celebs Who Played Princesses in Films

“You know what, I have no idea,” the singer, 41, exclusively told Us Weekly. “I don’t know what the holdup with that is, but we’re just going to have to watch Home Alone! One of my favorite holiday movies. I have no idea.” 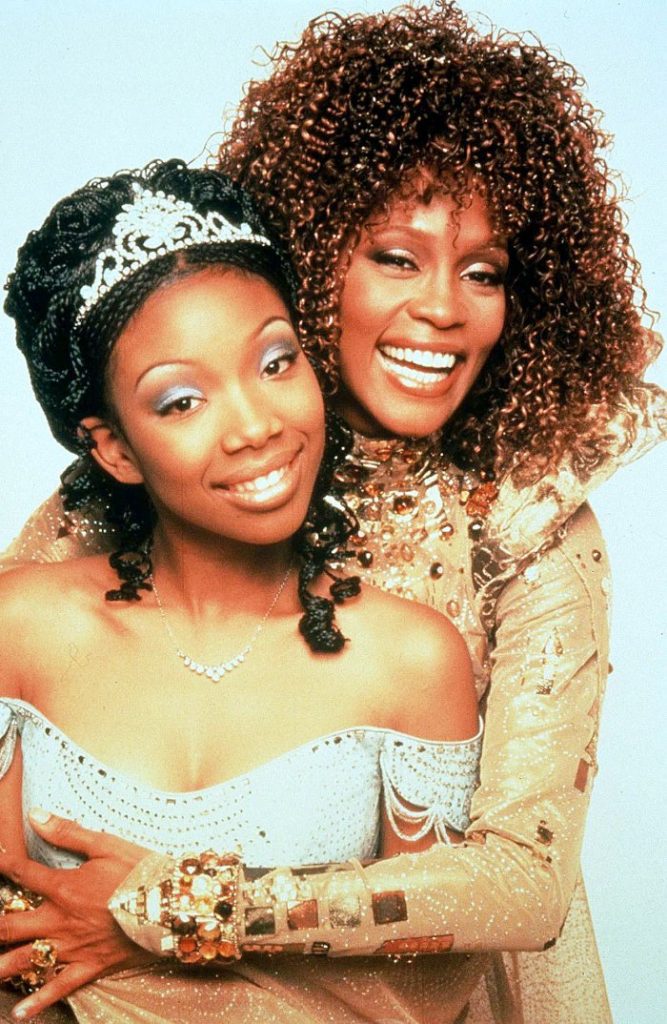 “I had the best time working with her. She was like an angel. It got to the point where I really got a chance to be myself and make her laugh and get comfortable enough to sing in front of her,” Brandy recalled to Us. “And it was just a dream come true. Just four years before that I was trying to meet her, talking my way from a nosebleed section all the way down to backstage to meet her. I didn’t get a chance to meet her at that time, but four years later I’m on set with her singing ‘Impossible.’”

In 2012, Brandy said that her heart was “destroyed” following the news of Houston’s death at age 48. “I lost my idol and dear friend. My prayers go out to Whitney’s family and her millions of fans around the world,” she told Us in a statement at the time. “Whitney — the greatest voice of all time — you are my angel and I will always and forever love you.”

Back in July, Brandy said that their movie should be on Disney+ because of Houston’s involvement alone. “All by itself, just because it’s Whitney Houston,” she told Rolling Stone.

Although Houston’s character was sweet to Brandy’s Cinderella, it was still tough for her own daughter, Sy’Rai, to watch the film when she was young. Brandy and her now-ex-husband, producer Robert Smith, welcomed their daughter in 2002.

“We didn’t really get a chance to watch Cinderella as much as we would have liked. By the time Cinderella — Sy’Rai got a chance to see it — I was just Mommy to her. So she was, like, seeing all these people not being very nice to her mom except Whitney Houston and the prince and all the nice people that were also there,” Brandy explained to Us. “But she had a hard time watching it growing up because of that — she liked Moesha though!”