Lending a hand! Matthew McConaughey helped Jennifer Garner thrive as a working mom on the Dallas Buyers Club set in 2013.

The actress, 48, had recently welcomed her son, Samuel, now 8, and “there was never a 10-minute break” for her to pump breast milk, she explained on the Kelly Corrigan Show earlier this week. 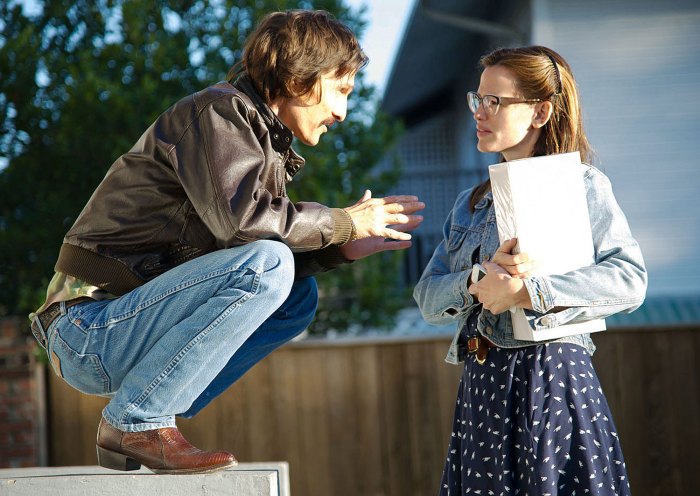 “My boobs were freaking out,” the Texas native explained. “It was bedtime, and we were doing some scene that was supposed to be light, and I started crying and I was like, ‘I have to quit. I have to go home and be with my kids. I just can’t do this anymore.’ And sweet Matthew McConaughey pulled me aside and said, ‘What is going on with you?’” 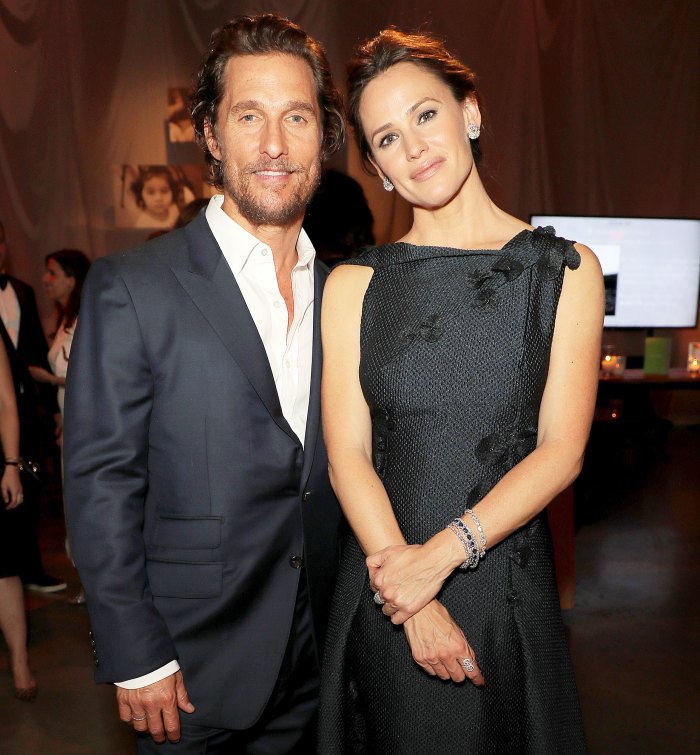 The Golden Globe winner is also the mother of daughters Violet, 14, and Seraphina, 11, with her ex-husband, Ben Affleck. On Sunday, October 25, Garner denied rumors that she’s going to expand her family after an Instagram photo of her tiny carved pumpkin inside of a bigger pumpkin sparked pregnancy speculation.

“STILL NOT HAVING MORE BABIES,” the 13 Going on 30 star wrote in the comments of the social media upload.

Garner’s denial came one month after the Emmy nominee previously addressed pregnancy rumors. “I am 48, have three healthy kids and am not — and never will be — pregnant,” she wrote via Instagram in September. “We can lay that pupper to rest. Have [I] gained the COVID 19? Possibly. But that is another story.”

In 2012, Garner opened up about “always breast-feeding” and “not acting” after Samuel’s 2012 arrival. “I haven’t stepped foot on a set,” Garner said while accepting her Female Star of the Year award at CinemaCon in Las Vegas.